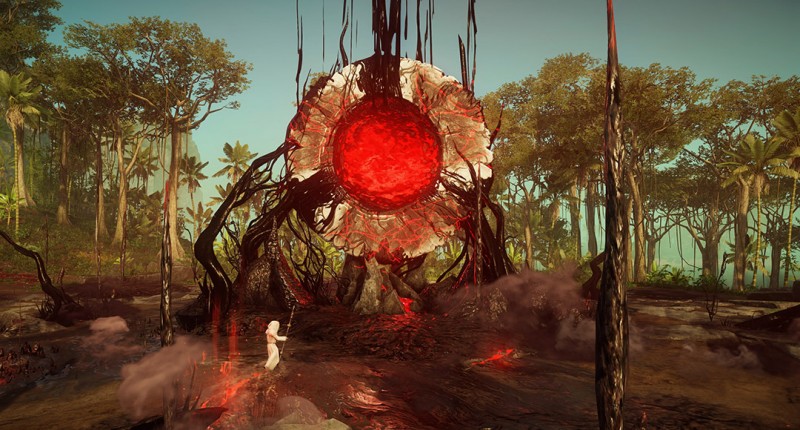 New World is the upcoming MMORPG from publisher Amazon Game Studios and developer Double Helix, though according to the original plan, it was supposed to be out by now. The game was scheduled to be released last August, but was delayed in the interest of refining the experience. The revised release window was spring 2021, but today Double Helix announced that launch is being pushed again.

According to the latest development update on the New World site, the game will now be released on August 31 – a year after its original date. However, considering all of the challenges that studios have been facing in terms of development during a pandemic, some moved release dates are easy to understand.

Double Helix doesn’t specifically cite those issues, but giving a game more time to reach its potential is rarely a bad move. That seems to be the main motivator, according to the studio’s explanation. In announcing the new date, Double Helix’s post reads (in part):

We’ve been hard at work on compelling end-game features we believe are important to include at launch. These features won’t be ready for the Spring timeframe that we had communicated. With that in mind, we will release New World on August 31, 2021. With this extra time we’ll be able to add these substantial improvements while polishing and fine tuning the whole game before we open Aeternum’s shores to the world.

Though the delay is certainly news people should know, New World is more than its release date. If you want to learn more about the game itself – including its story, combat, and even romance options – then check out our interview with members of the development team. You’ll get plenty of insight into the game’s vision and the team’s approach to bringing it all to life.

What are you thoughts on the August release date for New World? Are you disappointed you need to wait longer? Are you just excited to see the final result, whenever it’s ready? Share your thoughts in the comments below.