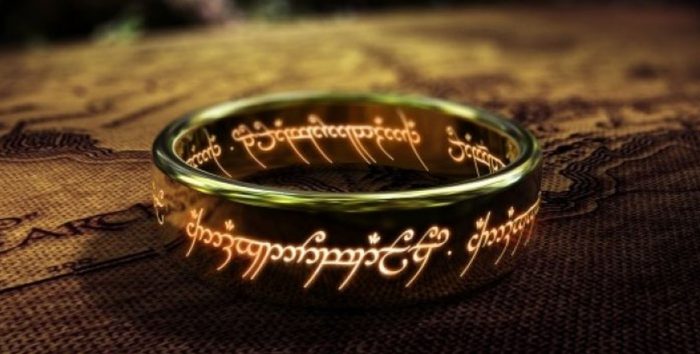 Amazon’s The Lord of the Rings series is mapping out an epic saga that will adapt part of J.R.R. Tolkien’s fantasy world that has never been on the screen before. At least, that’s what it sounds like based on the very vague (but very impressive-sounding!) synopsis for the upcoming TV series that has arrived online.

TheOneRing.Net, who have been breaking Middle-earth stories for years and years now, has obtained the official synopsis for the upcoming show and it teases that we’ll meet characters “both familiar and new,” in locations explored and unexplored in the vast Second Age of Middle-earth.

But what could those familiar and new characters be? What could this story actually entail? Try to glean for yourself:

Amazon Studios’ forthcoming series brings to screens for the very first time the heroic legends of the fabled Second Age of Middle-earth’s history. This epic drama is set thousands of years before the events of J.R.R. Tolkien’s The Hobbit and The Lord of the Rings, and will take viewers back to an era in which great powers were forged, kingdoms rose to glory and fell to ruin, unlikely heroes were tested, hope hung by the finest of threads, and the greatest villain that ever flowed from Tolkien’s pen threatened to cover all the world in darkness. Beginning in a time of relative peace, the series follows an ensemble cast of characters, both familiar and new, as they confront the long-feared re-emergence of evil to Middle-earth. From the darkest depths of the Misty Mountains, to the majestic forests of the elf-capital of Lindon, to the breathtaking island kingdom of Númenor, to the furthest reaches of the map, these kingdoms and characters will carve out legacies that live on long after they are gone.

Early last year, Amazon released a teaser map and crew video announcing that the Lord of the Rings series would take place during the Second Age of Middle-earth, thousands of years before the events of The Hobbit. Based on the map, it appeared that Numenor — never before making an appearance in the film adaptations — would be the central location.

The tease of “the greatest villain that ever flowed from Tolkien’s pen threatened to cover all the world in darkness” likely refers to Sauron during his first rise to power, after the forging of the rings and the One Ring to rule them all (it’s already been teased that Young Sauron will be a central figure). Judging by the prominence of Numenor and the timeline of the rise of Sauron, it seems likely that the series will tackle the war of the elves and Sauron, the great war fought in the mid-Second Age in Middle-earth, ending with Sauron’s defeat and his expulsion from Eriador.

The pilot has completed filming and is currently in post-production.

The post Amazon’s ‘The Lord of the Rings’ Series Has an Official Synopsis and You Can Read It Here appeared first on /Film.