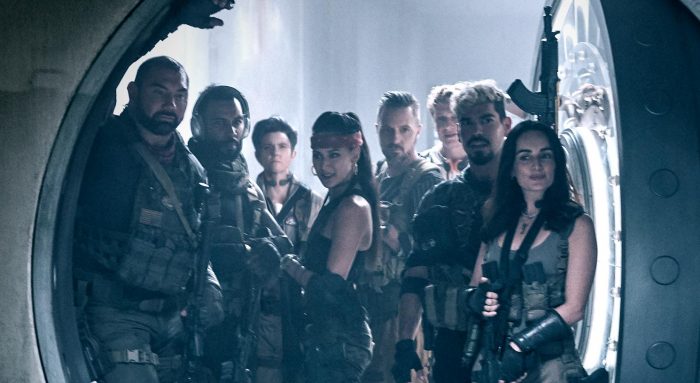 “Zack Snyder directs a zombie heist movie” is all the pitch that Netflix needed — and that most people will need — to jump on Army of the Dead, the upcoming horror film from the Batman v Superman director which stars Dave Bautista and Tig Notaro as members of a team who must infiltrate a Las Vegas casino during an undead uprising. Snyder has revealed two new images, and a few new details, from Army of the Dead. Take a look below.

Army of the Dead First Look 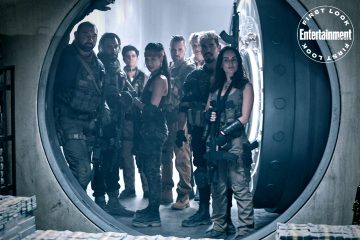 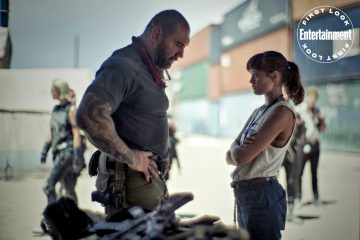 Entertainment Weekly debuted the Army of the Dead first look images for Zack Snyder’s “zombie heist movie,” which is exactly what it says on the tin: a team is assembled to infiltrate a Las Vegas casino amid the zombie apocalypse. The film takes place after a plague has been released from Nevada’s Area 51, which the U.S. government barely manages to contain by building a wall around Las Vegas, which has become overrun with zombies. But Snyder told EW that there’s more to this movie than simply a genre mash-up:

“It is a full-blown, balls-to-the-wall zombie heist movie, so it’s genre-on-genre in a great way. So you expect pure zombie mayhem, and you get that, 100 percent. But also you get these really amazing characters on a fantastic journey. It’s going to surprise people that there’s a lot of warmth and real emotion with these great characters.”

A surprisingly heartfelt heist movie amid a zombie apocalypse? It sounds eerily similar to a recent zombie film release: Peninsula, the Train to Busan sequel in which characters attempt to infiltrate a zombie-overrun South Korea to find a truckload of money. But Snyder revealed that he got the idea for Army of the Dead shortly after finishing his 2004 remake of George A. Romero’s horror classic Dawn of the Dead. The idea was tossed around Warner Bros. for a while, where it languished in development hell. That’s when Netflix stepped in, enthusiastically greenlighting the feature film and even funding a four-hour animated prequel series.

Snyder wouldn’t reveal too many more details about Army of the Dead, though he did confirm that the zombies themselves will be “the normal shamblers” as well as “another level of zombie.”

The filmmaker also hinted that there will be some political overtones, including “metaphors about immigration, consumerism, and a jingoistic president.”

“There was a lot of stuff in the movie in regard to what was happening along the border. And there’s a line where the president says going to nuke the city of Las Vegas to end the zombie plague – that it’s kind of patriotic to do it on the Fourth of July.”

Army of the Dead will be released on Netflix sometime in 2021.

ALSO READ  ‘WandaVision’ Clip: The Unusual Couple Tries to Figure Out the Significance of a Special Date