Ayushmann Khurrana is back in Mumbai for a very special reason 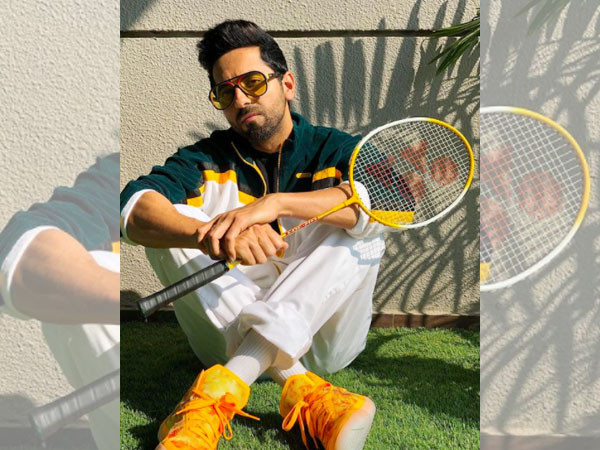 Ayushmann Khurrana had two big releases last year with Shubh Mangal Zyada Saavdhan and Gulaabo Sitabo. Despite the lockdown and the theatres shutting down, Ayushmann kept the audience entertained last year and the actor has similar plans for the coming years well. He, along with his family, had moved to his hometown, Chandigarh right before the lockdown. He completed the shoot of his next film, Chandigarh Kare Aashiqui in the last six months and is now back to announce yet another big project. 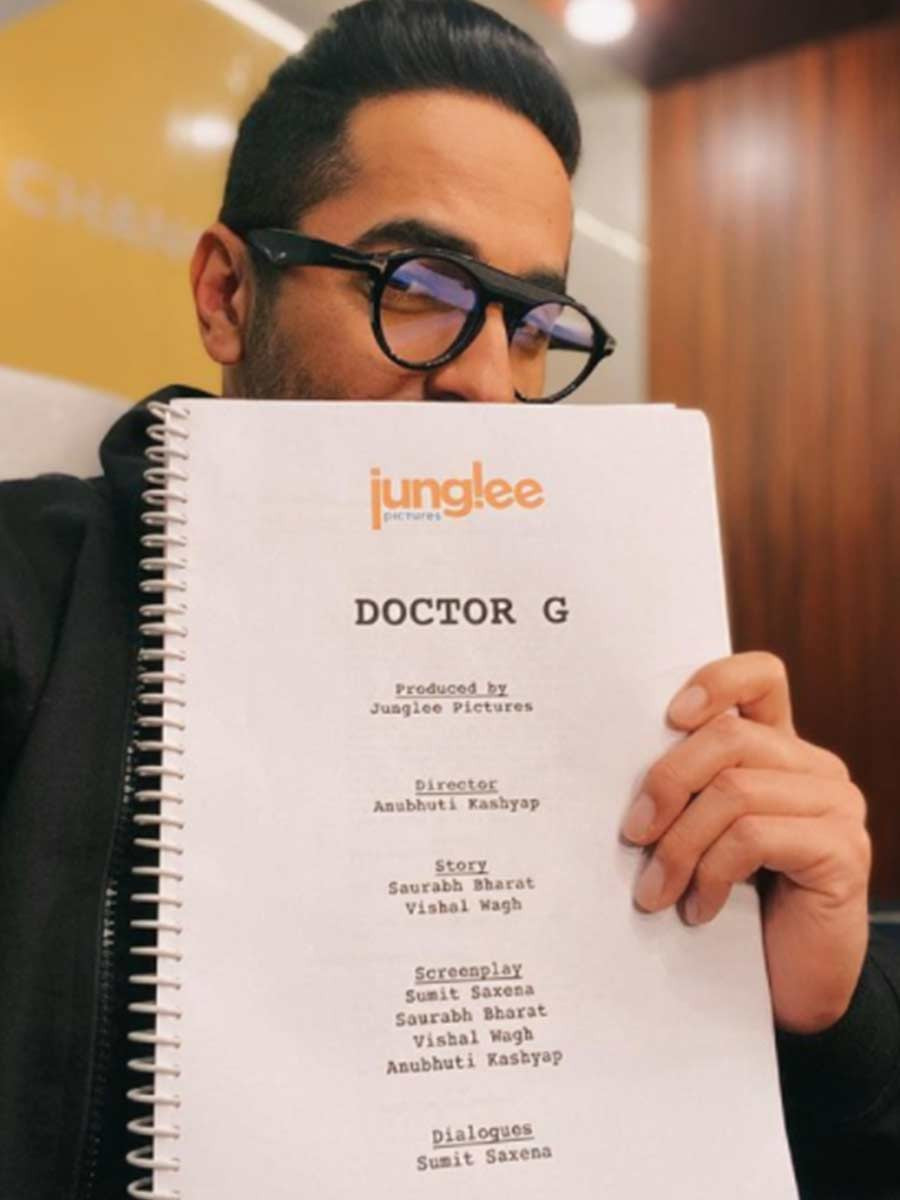 Ayushmann flew back to Mumbai to sign a project with an eminent filmmaker and is expected to announce the same in a grand way. A source close to the actor revealed, “It is a big project that will stand out because of its insanely good story-telling. As we now know about Ayushmann, this project will also have a very strong script and he was completely bowled over by it. It will see him collaborating with one of the best filmmakers in Indian cinema today. Things are being kept under wraps but we expect an announcement soon because Ayushmann has personally flown down for this.” Confirming the same, Ayushmann says, “I will have three releases in 2021 and my intent with these releases is to bring people back to the theatres.” 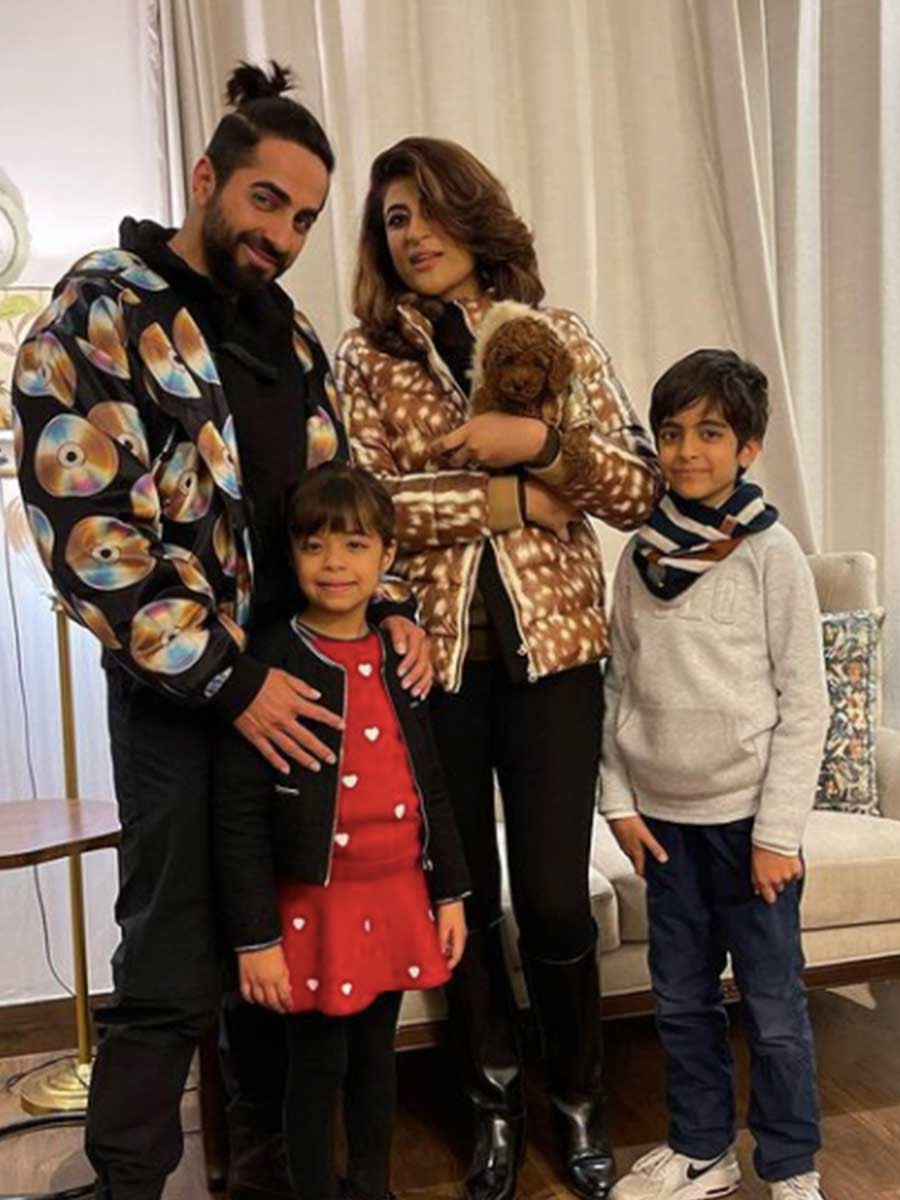 Before that, Ayushmann has Junglee Pictures’ Doctor G which will be a campus drama.