Beef to Besties: Drake & Meek Mill Reportedly Shooting A Music In The Bahamas 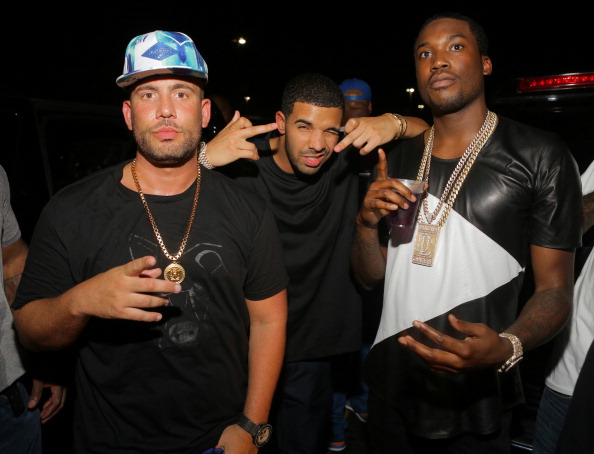 It appears that Drake and Meek Mill are kicking off 2021 with another collaboration.

According to DJ Akademiks, Drizzy and Meek are in the Bahamas filming a music video for an upcoming project. While Akademiks stopped short of revealing further information, he did tweet that the project was “coming soon.”

“I heard Drake and Meek in Bahamas shooting a music video…hmmm,” the former Everyday Struggle host tweeted. “Heard that content will soon fwd.”

I heard Drake and Meek in Bahamas shooting a music video…hmmm. Heard that content will soon fwd.

While neither Drake nor Meek have confirmed the report, Drake did fuel speculation when he posted a photo from an undisclosed tropical location.

Just days earlier, he was photographed at a restaurant in the Bahamas. Meek Mill also appears to be at a beachfront resort based on his recent social media posts.

As previously reported, back in October Drake posted a minute-long teaser clip that revealed that his highly anticipated album, Certified Loverboy, would be dropping in January 2021 which has many fans speculating that the undisclosed project will appear on the album. However, Meek could be working on a project of his own as well  after revealing to fans via Twitter that a new album would be dropping by 2020’s end during an “Ask Meek” session.

“When the album dropping?” A fan asked, to which the “GTA” rapper replied, “This year lol.”

While he didn’t live up to that promise, the Philly-bred rapper did release a four-track EP in November titled Quarantine Pack, with features from Lil Durk, 42 Dugg and Vory, which you can check out below.