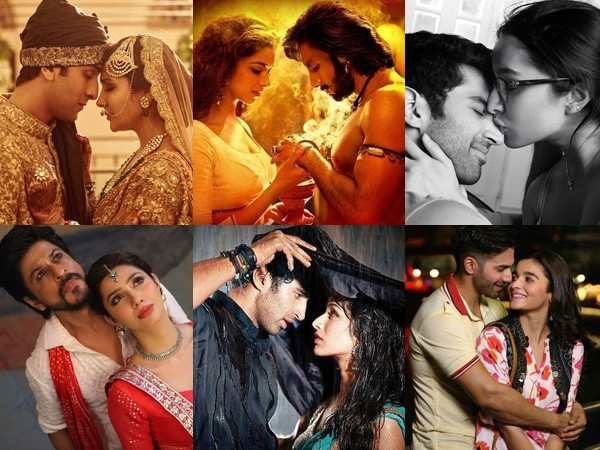 Arijit Singh’s soulful voice has millions of lovers and we don’t blame them. The singer’s hit tracks make most hearts beat faster than usual as it connects with the audience so well. Arijit made his debut in Bollywood with the song Phir Mohabbat from Murder 2, followed by Raabta in Agent Vinod and both the songs went on to become massive hits. He has some of the most romantic numbers to his name and his live concerts are something his fans swear by. Be it Tum Hi Ho, Samjhawan, Ek Dil Ek Jaan, Enna Sona or Zaalima, Arijit has given back to back chartbusters ever since he started singing in Bollywood films back in 2011.

He has sung for almost all big stars of Bollywood from Shah Rukh Khan, Varun Dhawan, Shahid Kapoor, Ranveer Singh to Ranbir Kapoor and that’s what makes him one of the most sought after singers of B-town. On his birthday today, we thought of treating you to 20 of his amazing tracks that’ll take you to the land of love and you’ll never want to come back. Check out the list below and nurse the lover in you.