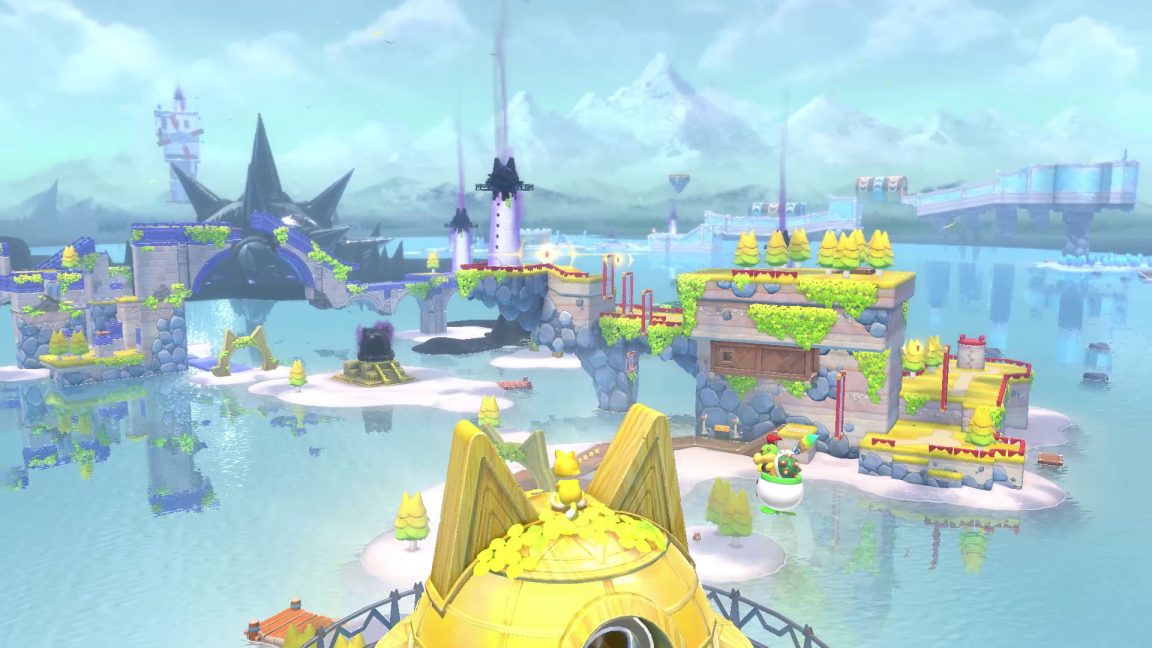 Super Mario 3D World + Bowser’s Fury will arrive for Switch on February 12. More details on this addition of the game will be made available at a later date, so until then, give the trailer a watch.

In the Super Mario 3D World part of the game, you can go through the colourful courses with friends and family with both online and local co-op multiplayer for up to four players, taking on the roles of characters like Mario, Luigi, Peach and Toad.

You can bounce and climb through dozens of stages and use power-ups like the Super Bell, which grants catlike abilities like climbing and scratching. You can also jump, dash, and roll your way through the environments as you navigate obstacles and contraptions like conveyor belts and transparent pipes.

Two new amiibo figures will be launching alongside the game and the new Cat Mario and Cat Peach amiibo will offer in-game enhancements for Super Mario 3D World + Bowser’s Fury. 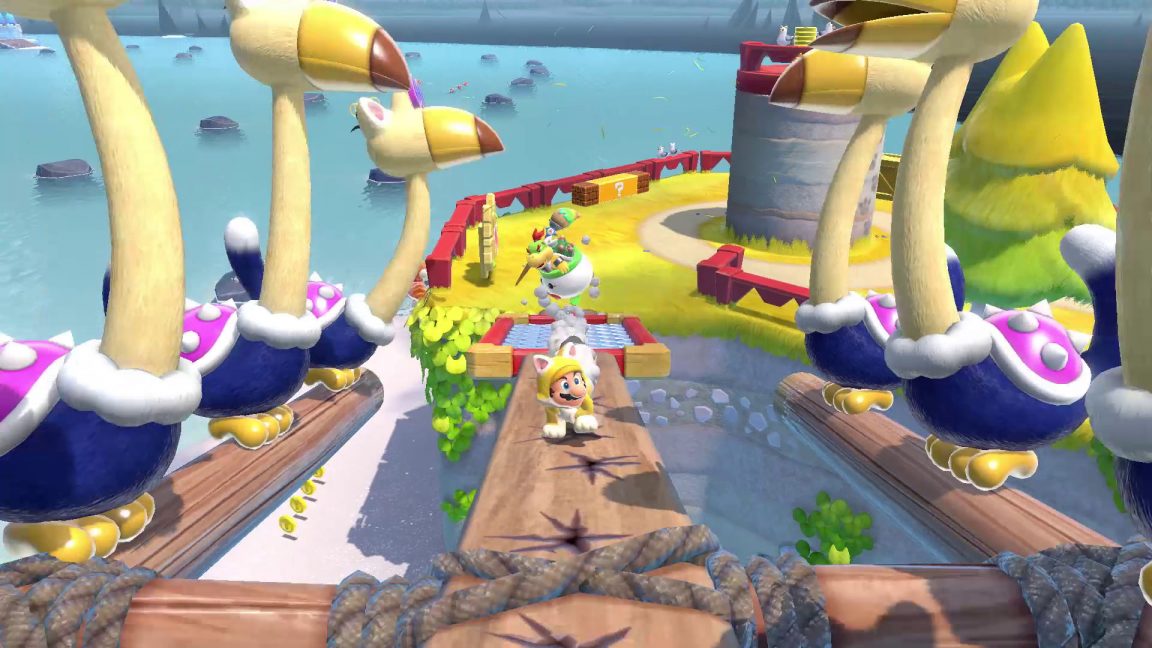 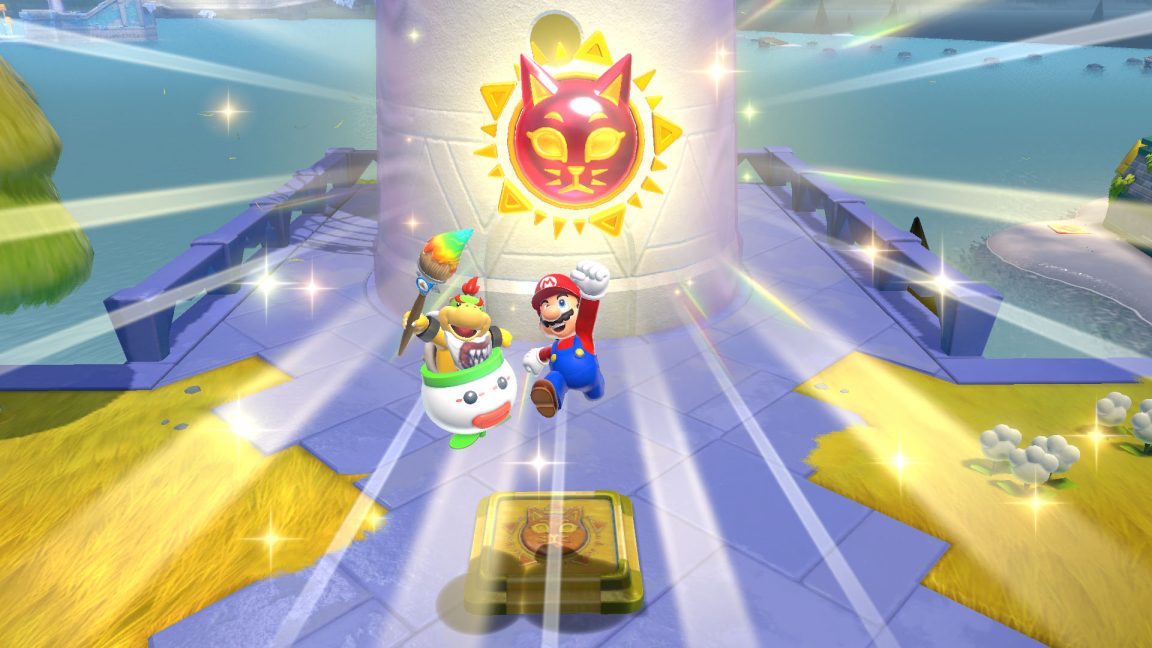 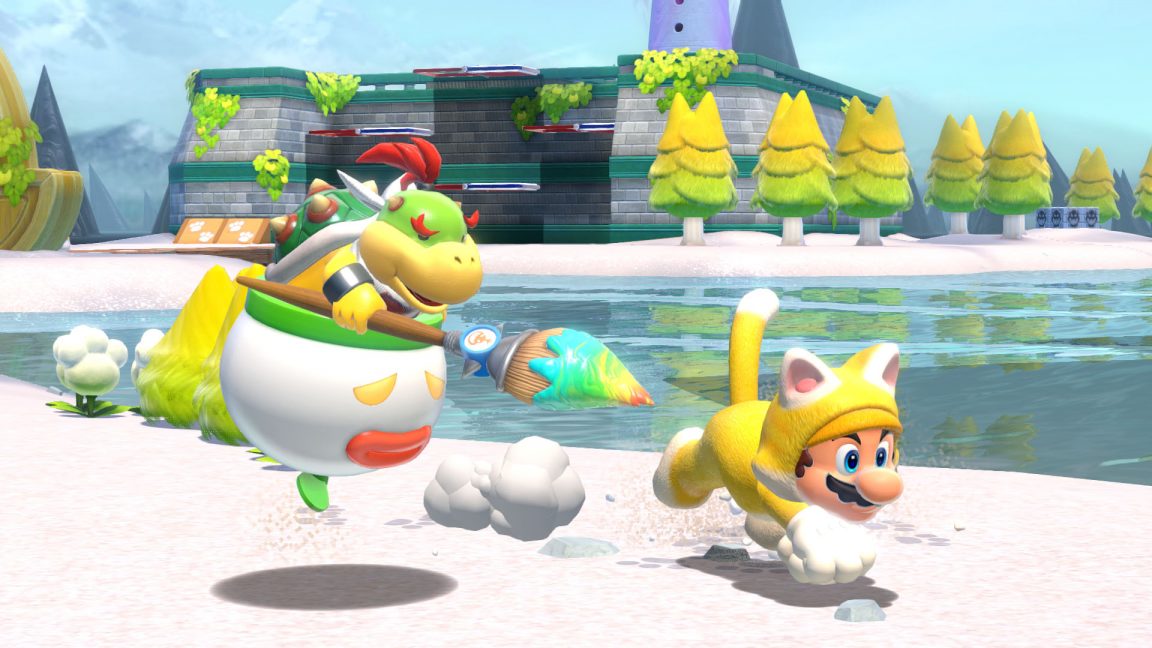 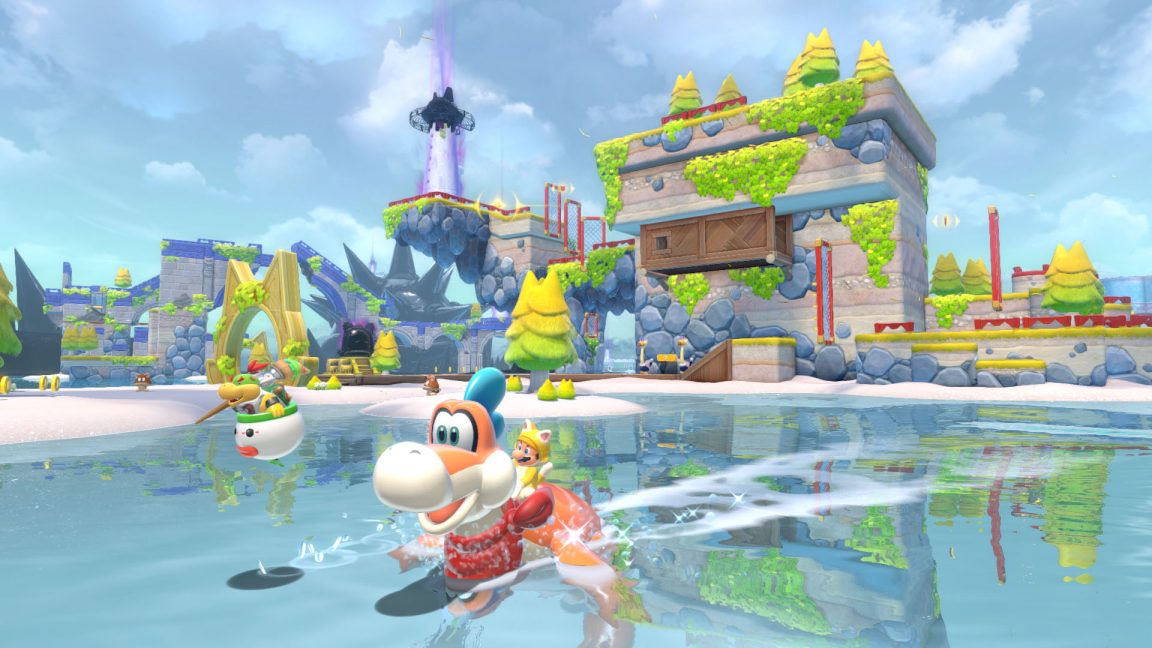 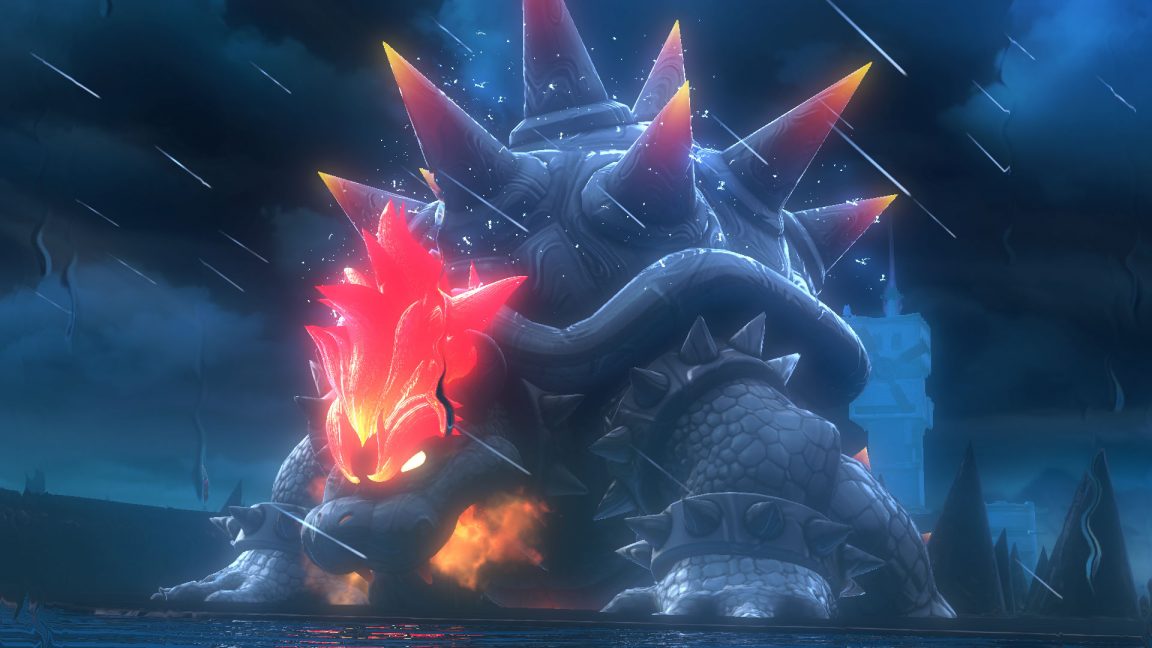 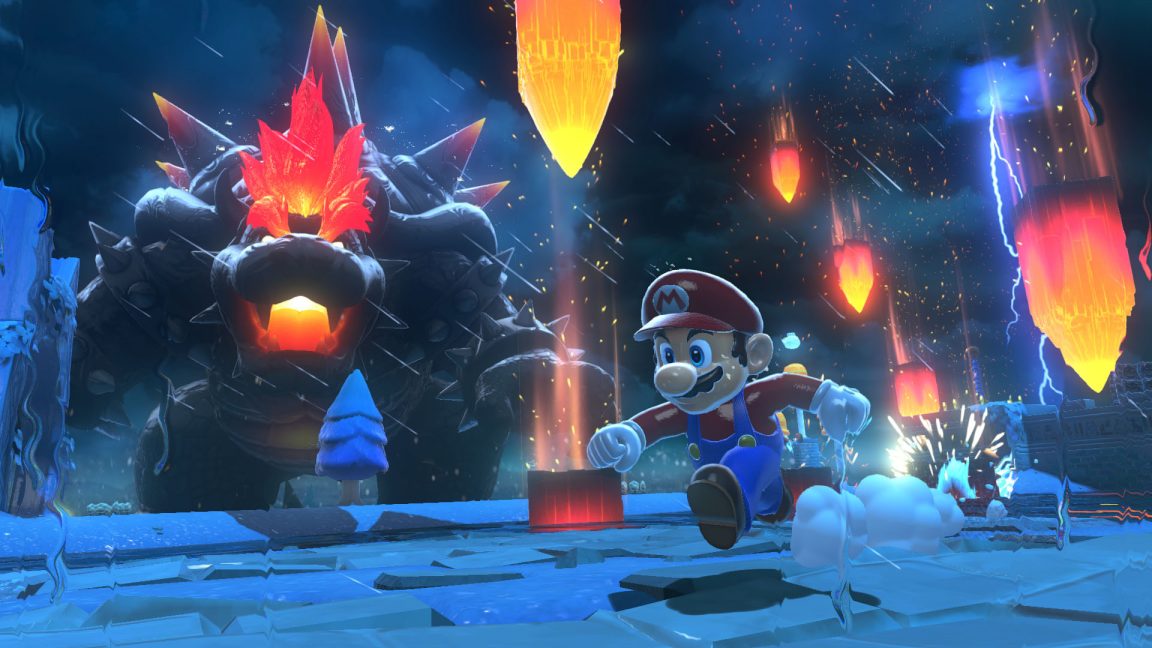 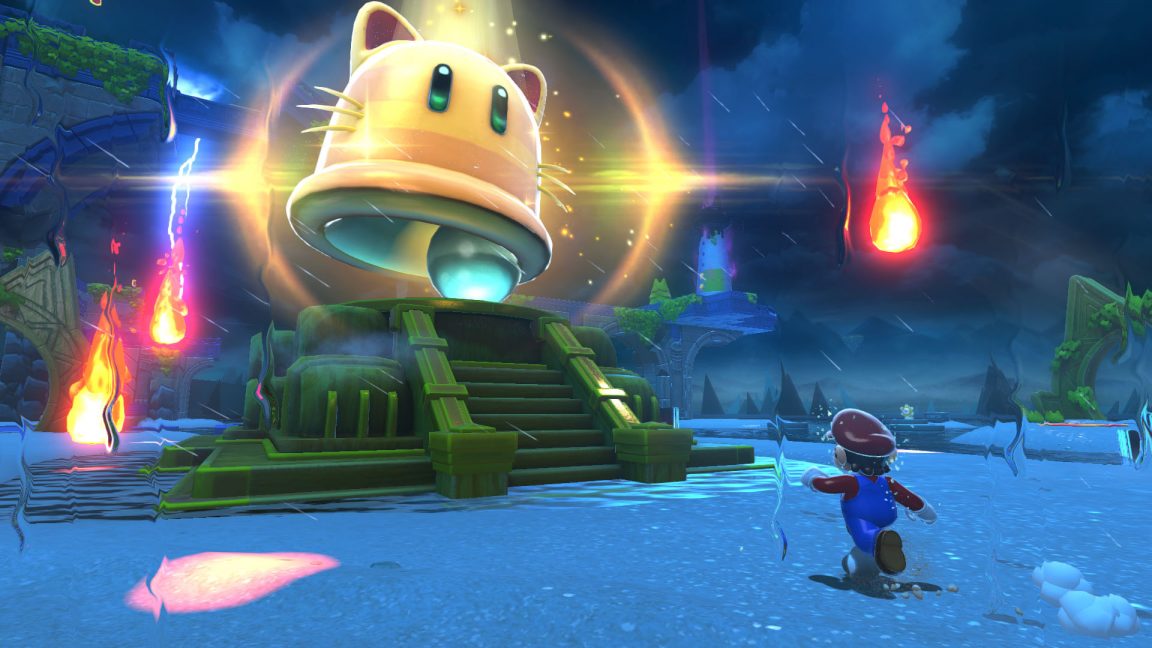 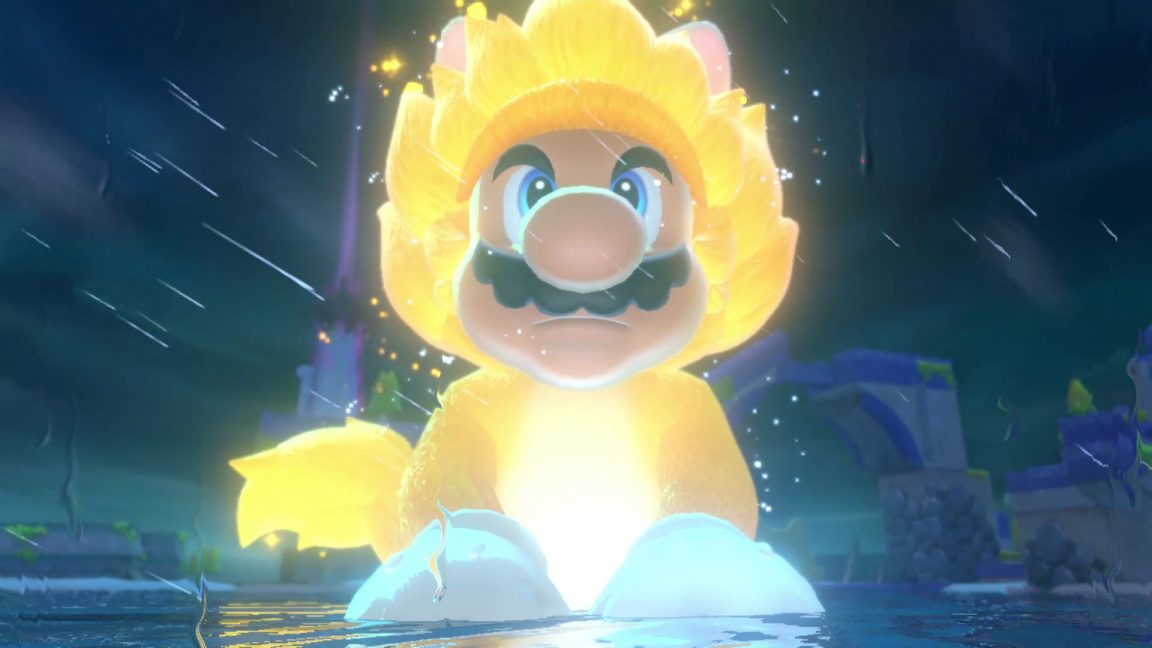 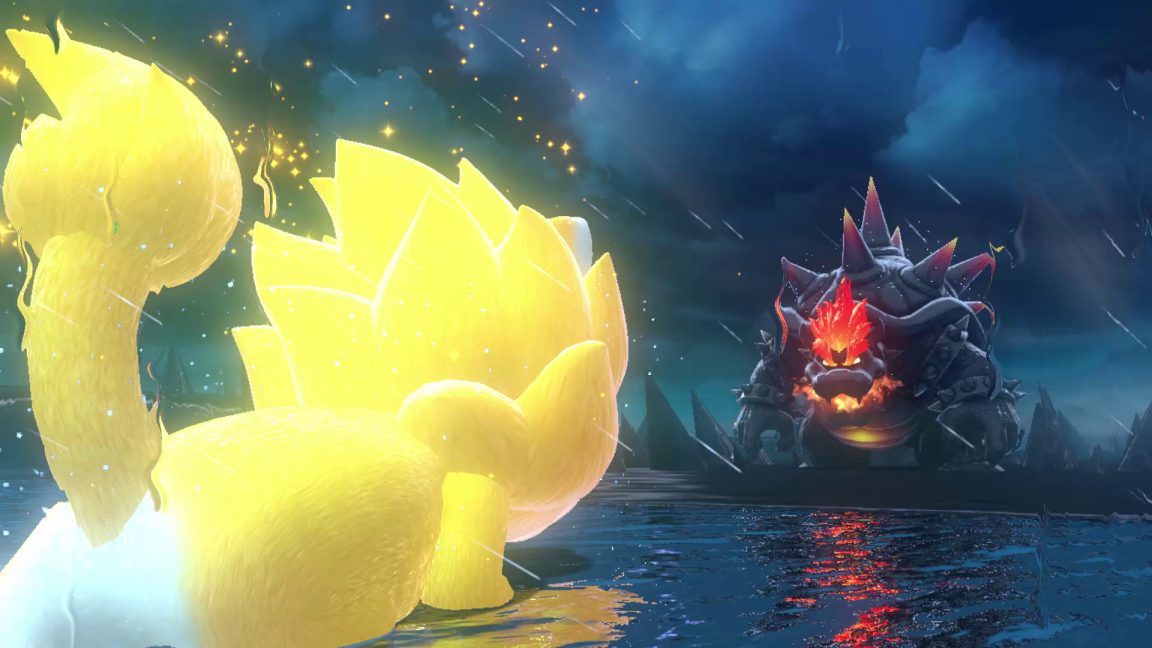