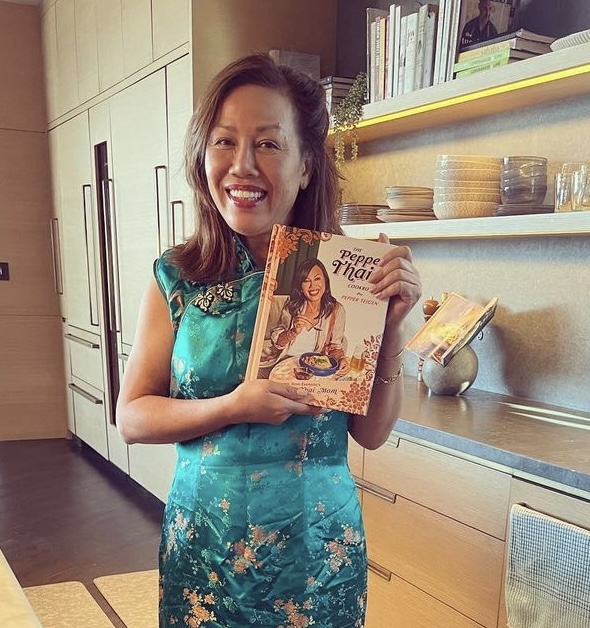 Chrissy Teigen and John Legend’s children Luna and Miles know that on a very intimate level. At just 4 and 2 years old, respectively, the brother and sister have already had to mourn the loss of their stillborn brother Jack, who tragically passed after 20 weeks of pregnancy last year. And the road to recovery hasn’t been easy, as their grandmother Vilailuck “Pepper” Teigen told WSJ Magazine.

Related: Meghan McCain Reacts To Chrissy Deleting Twitter — & Somehow Makes It All About Herself?!

So nice to hear something is helping. We simply cannot imagine the pain this family has suffered these last few months. But one thing has always been clear — the close-knit group will never forget the impact little Jack had on their lives, even if his was taken too soon.

ALSO READ  Tone-Adjusting Face Primers For a Smooth & Even Canvas

The 35-year-old recently announced she and her husband would be planting a tree inside their house to allow Jack’s ashes to grow new life into the world. She explained to People:

“It’s important for us, tradition-wise, in Thai tradition we always embrace the ones that we’ve lost. They’re never ever gone, they’re constantly around us. And we have this new home that we’re building and this tree being planted inside the home.”

After joking how “relatable” that decision was, Chrissy added:

“But the whole reason why I wanted it was so Jack’s ashes could be in that soil and he could be with us all the time and grow through the beautiful leaves in this tree and always be a part of us because he is always going to be. He wasn’t just a moment in time. He was real, and he was real to us and we loved him.”

As you no doubt remember, Chrissy suffered a partial placental abruption in October. Basically, the momma’s placenta detached from the uterus restricting airflow to the growing baby. After a stay in the hospital and “bags and bags of transfusion,” there was no stopping the bleeding, and the pregnancy was lost.

The mourning family released some heart-wrench photos of the parents at the time (above).

They’re so hard to look at considering how raw the emotions are for the couple, but the model is now grateful for the “uncomfortable” photo session with Jack’s body because she “needed to know the moment forever.” The All Of Me vocalist held similar reflections on that brutal goodbye, telling Times T2:

“I was nervous when we were taking pictures in the hospital because emotionally I didn’t know if I could handle looking at them. But I really do believe that it was good for Chrissy to share her story with people.”

Looks like Luna is taking after her parent’s footsteps and speaking her truth in order to relieve herself of some of the pain she must be feeling. Here’s to wishing them all peace as they learn to live on.