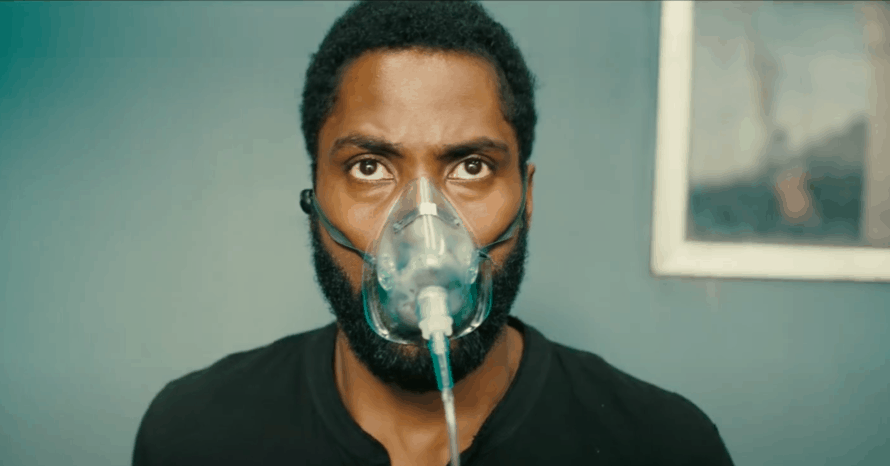 Christopher Nolan’s upcoming science fiction film, Tenet just may be released in theatres in Europe at the end of August ahead of United States releases.

The release date of Christopher Nolan’s Tenet has probably been one of the hottest movie stories since Covid-19 hit the United States. Originally the film heald fast to its initial release date, with theater chains and studio executives confidant that the pandemic would have cleared up by its July release date. At it became clear that this would not be the case, the film began to steadily push back its release date until it was indefinitely delayed altogether. But now it seems that Tenet could be released in Europe at the end of summer ahead of the United States.

According to a new report from Variety, Warner Bros has been reaching out to exhibitors in the United Kingdom, France, and Spain to release Tenet sometime towards the end of August. While a hard release date has not been confirmed, the talks have reportedly been going rather well. The studio is also looking to release the film early in East Asia as well. The ongoing nature of the pandemic, however, could easily change all of this.

What do you all make of this report? Does it surprise you to learn that Warner Bros may release Christopher Nolan’s Tenet in Europe and East Asia ahead of its United States release? Let us know what you think in the comments below!

“John David Washington is the new Protagonist in Christopher Nolan’s original sci-fi action spectacle “Tenet.” Armed with only one word—Tenet—and fighting for the survival of the entire world, the Protagonist journeys through a twilight world of international espionage on a mission that will unfold in something beyond real time. Not time travel. Inversion.”

Stay tuned for all the latest news on Christopher Nolan’s Tenet and be sure to subscribe to Heroic Hollywood’s YouTube channel for more original video content!

The post Christopher Nolan’s ‘Tenet’ May Still Be Release In Europe In August appeared first on Heroic Hollywood.