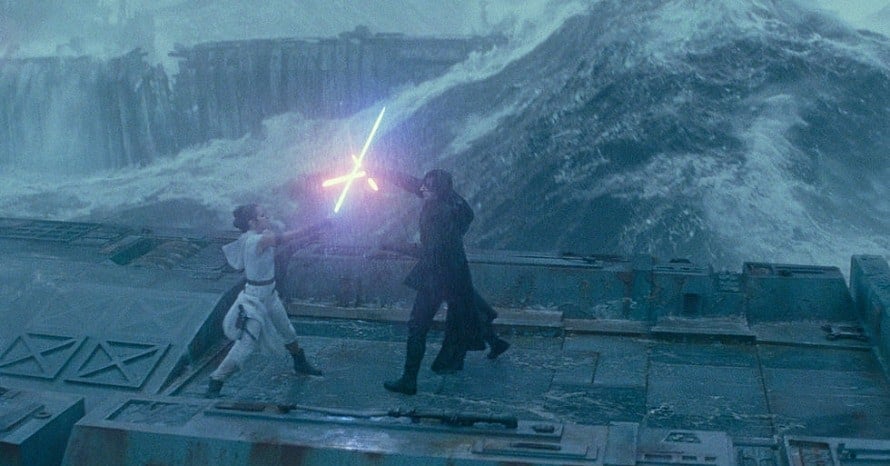 Jurassic World and original Star Wars: The Rise of Skywalker director Colin Trevorrow recently opened up about his departure from the film and how traumatic it was.

Star Wars: The Rise of Skywalker had one of the more trouble productions in the history of the franchise. Originally Colin Trevorrow, hot off the success of 2015’s Jurassic World, was hired to direct the final installment of the Skywalker Saga for Disney owned Lucasfilm. Sadly something about what he and his team were developing was fundamentally at odds with what Disney and Lucasfilm wanted and Trevorrow left the production. Soon after, J.J. Abrams returned to helm the film for an installment that was, at best, divisive.

While participating in a panel at this year’s virtual San Diego Comic-Con, Colin Trevorrow opened up about his departure from Star Wars: The Rise of Skywalker, calling it traumatic but something that you have to learn to live with in the world of filmmaking”

“We were [in] art and writing [when I left Star Wars], it was a development thing. It was script development. I guess the lesson from it is – I’ve been very fortunate in the films that I’ve directed, the path that I wanted to follow and the path that everyone involved wanted to follow was the same. It’s totally possible for two people to see two totally different paths through the woods. That was just an experience that obviously you can imagine, it can get to the point of being traumatic when there’s something that you care about that much and you’ve invested that much in it. But that’s one of the things that you accept when you take on any role in film, especially when you become a storyteller, that there are gonna be heartbreaks. There’s gonna be crushing disappointments and then there’s gonna be victories and hopefully they’ll balance out in the end.”

You can see the full panel below:

What did you all make of Star Wars: The Rise of Skywalker? Based on what you saw, do you think Colin Trevorrow’s version would have been better? Let us know what you think in the comments below!

Here is the official synopsis for Star Wars: The Rise of Skywalker:

Lucasfilm and director J. J. Abrams join forces once again to take viewers on an epic journey to a galaxy far, far away with Star Wars: The Rise of Skywalker, the riveting conclusion of the seminal Skywalker saga, where new legends will be born and the final battle for freedom is yet to come.

Star Wars: The Rise of Skywalker is now available on Digital HD, 4K Ultra HD, Blu-Ray, and DVD. Stay tuned for all the latest news on the future of the Star Wars franchise and be sure to subscribe to Heroic Hollywood’s YouTube channel for more original video content!