Cool Stuff: Grab Patrick Connan’s Cornetto Trilogy Print Set and Wait for All of This to Blow Over

This year doesn’t mark a special anniversary for Shaun of the Dead, Hot Fuzz or The World’s End, but that’s not stopping Vice Press and artist Patrick Connan from celebrating Edgar Wright‘s series of films known as The Cornetto Trilogy. The producer of officially licensed art, posters and merchandise for various cult and mainstream movies, television shows, comics, books and games is releasing a set of three prints inspired by each film in the trilogy starring Simon Pegg and Nick Frost. In fact, it’s a pint print set. 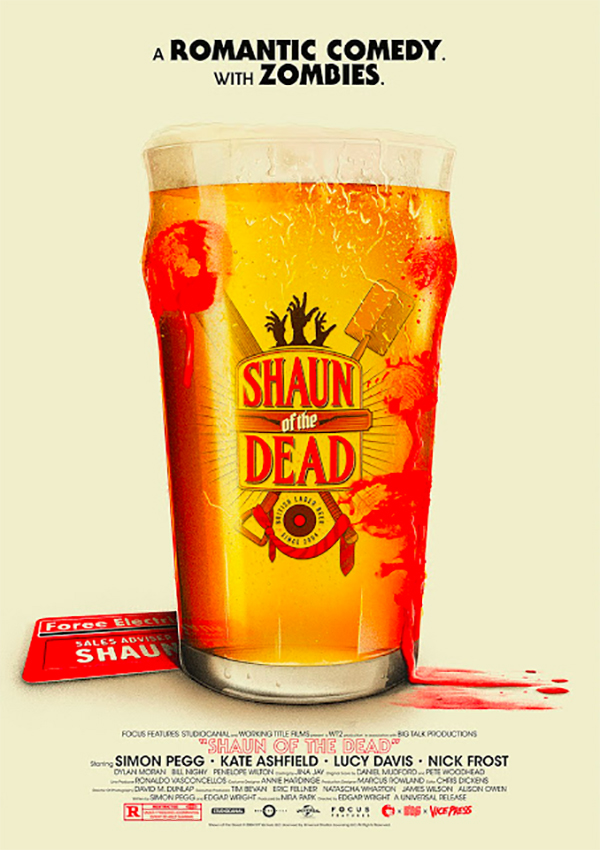 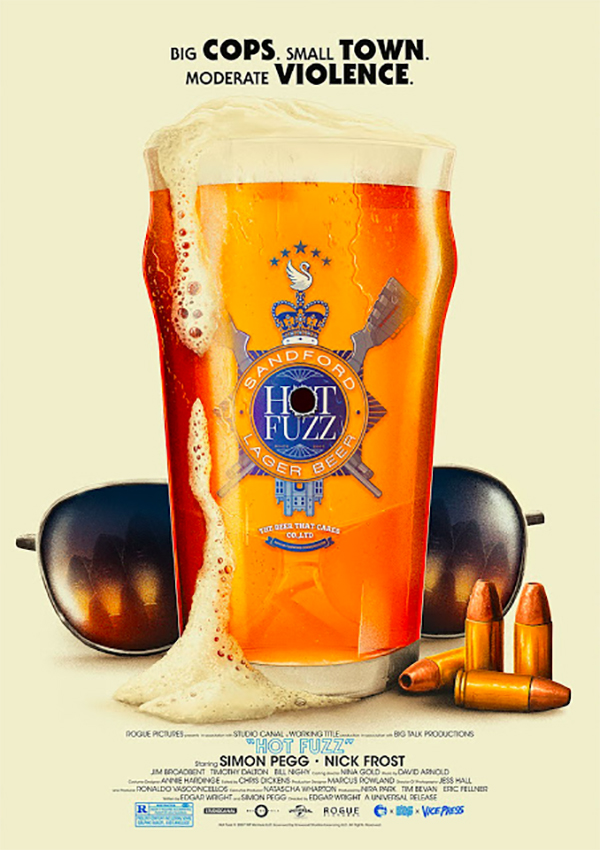 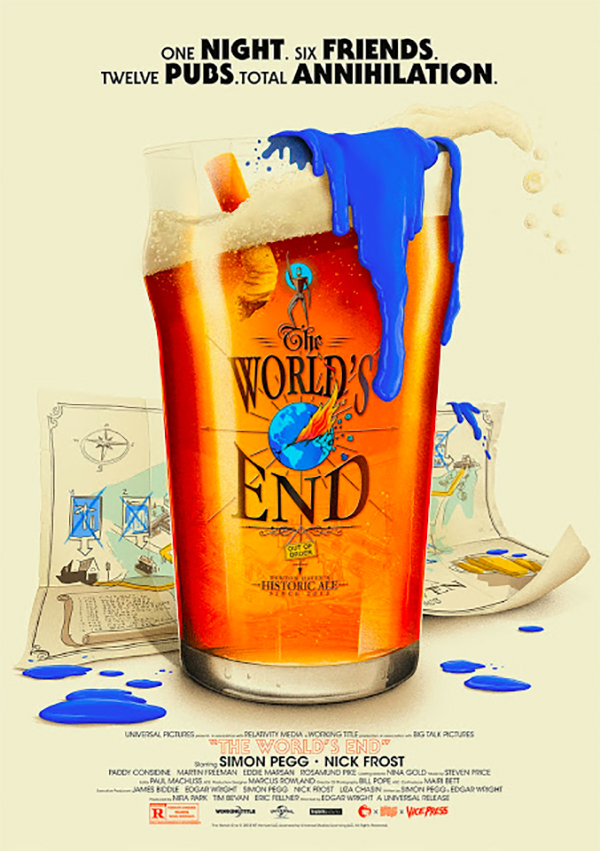 Each print has little nods and Easter eggs referencing specific elements from the movies. You’ll notice a bloody handprint that once held the pint for Shaun of the Dead, a hidden swan on the pint for Hot Fuzz, and an Out of Order sign includes on The World’s End glass. There’s plenty more where those came from as you pore over every detail of these cool prints.

As part of the Vice Press Editions line, these are open edition lithographs, which means you can pick them up whenever you want and there’s no worry about them being sold out. You can either buy them individually for £29.99 (or nearly $42) if you’re a fan of one film over the other two, or you can snag the full set for £84.99 (just over $118). They’re sized A2 (16-1/2 in. x 23-3/8 in.), which may be hard to find a frame for in the United States, but if you’re a big Cornetto Trilogy fan, it’s a small price to pay.

ALSO READ  The Parallax View and the Golden Age of Paranoia

The post Cool Stuff: Grab Patrick Connan’s Cornetto Trilogy Print Set and Wait for All of This to Blow Over appeared first on /Film.