Following a sold out run on their first collaboration, Loot Crate and NECA are reteaming for a second series of Teenage Mutant Ninja Turtles collectibles, including a wave of new action figures inspired by the movies, animated series, video games and comic books. There are four total new Teenage Mutant Ninja Turtles Loot Crates available for pre-order, each with an exclusive figure, and if you pre-order all four of them, you’ll get a totally tubular fifth bonus figure. Check them all out below. 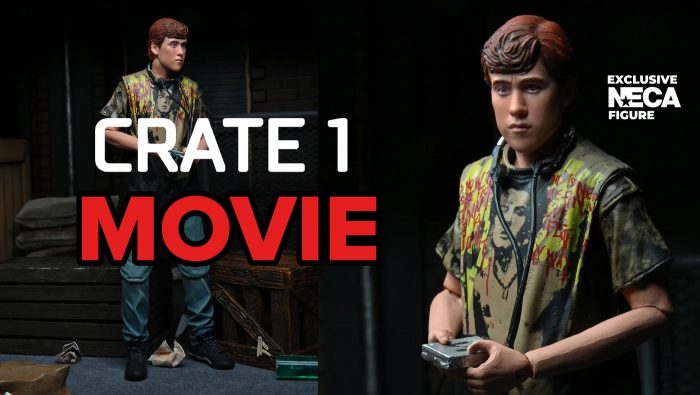 The first Teenage Mutant Ninja Turtles Loot Crate will be for the 1990 movie, featuring the figure of Danny Pennington (played by Michael Turney), the son of April O’Neil’s boss Charles Pennington. That seems like an odd pull, but for fans of the original movie, they’ll want to get their hands on every single figure that they can. 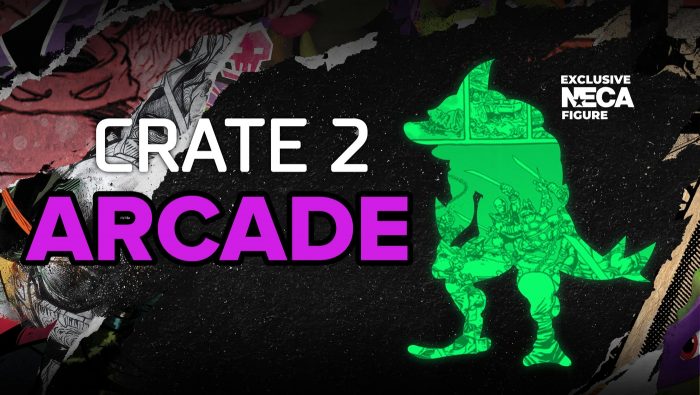 The second box comes from Teenage Mutant Ninja Turtles video games, though the figure hasn’t been fully revealed yet. However, based on the colorful silhouette provided, fans seem to have figured out that the character in question is Armaggon from TMNT: Tournament Fighters. 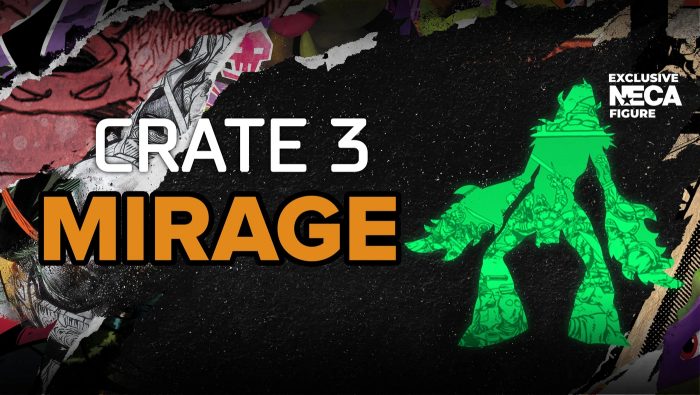 In the third box, fans will be getting collectibles inspired by the Mirage Comics. Again, the figure isn’t fully revealed, but the silhouette appears to show a Mutant Shredder Clone action figure. 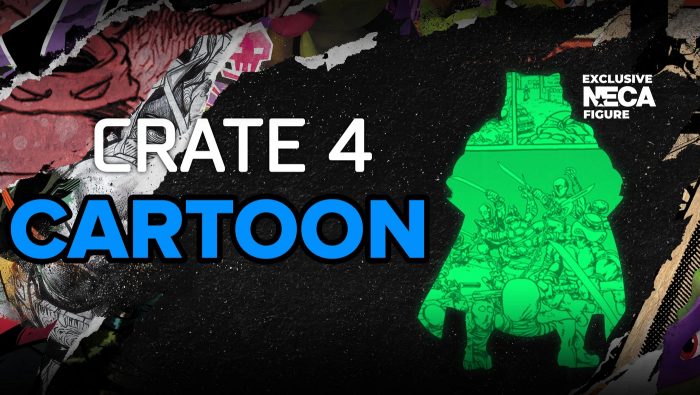 Finally, the fourth box is inspired by Teenage Mutant Ninja Turtles cartoons. Judging by the silhouette, this appears to be Super Don, a Batman-esque superhero version of Donatello under the moniker of the Dark Turtle. 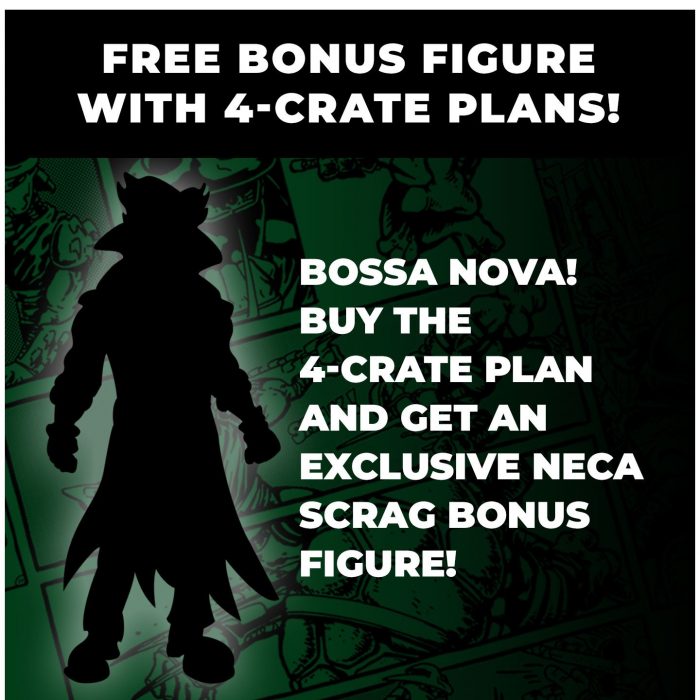 Here’s the bonus for all you collectors out there who will be snagging all four of these boxes. When you pre-order all these Loot Crates, you’ll get the exclusive Scrag figure inspired by an early episode of the Teenage Mutant Ninja Turtles animated series.

It should be noted that each of the Loot Crates come with more than just the exclusive figure. They also come with a variety of other collectibles to sweeten the deal.

If you want to get your hands on any of these Loot Crates, they’ll cost you $49.99 each, plus shipping. You’ll also have to make your decision somewhat quickly, because all of the Teenage Mutant Ninja Turtles Loot Crates will only be available for pre-order until March 23 at 9:00 P.M PT. The first crate will ship in August, the second in September, the third in October, and the final crate in November. Head over to Loot Crate for more details and get your pre-order in ASAP.