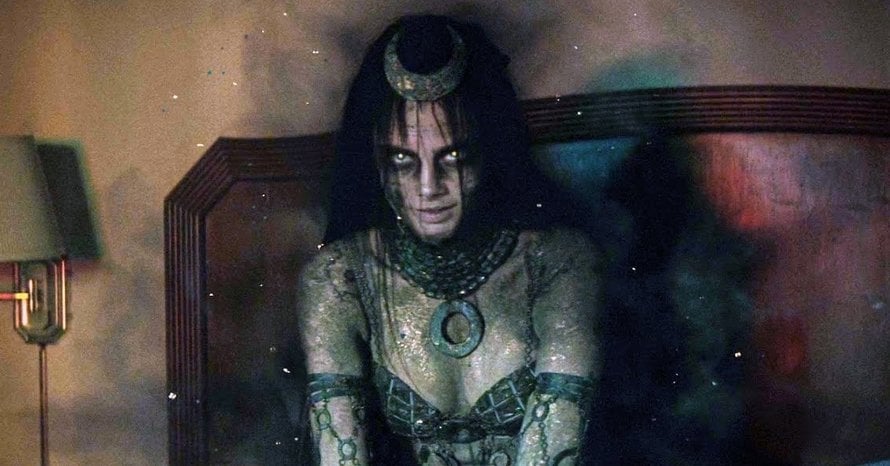 Suicide Squad director David Ayer took to Instagram to reveal the original look for Cara Delevingne’s Enchantress in the film.

While fans are excited to see the next iteration of the Suicide Squad in the upcoming film from James Gunn, many are still campaigning to persuade Warner Bros. to let David Ayer’s cut of the film see the light of day. Ayer has been open about what his take on the team and Cara Delevingne’s Enchantress looked like before reshoots and heavy editing turned it into something different. The filmmaker most recently explained that the novelization of the movie is the closest thing to his cut.

Plenty of concept art from David Ayer’s Suicide Squad has surfaced online over the years, briefly letting fans imagine what the film could’ve really looked like on the big screen rather than the story that left many feeling disappointed. But the director recently posted a fascinating look at the first design for Cara Delevingne’s Enchantress on his Instagram stories. The new photo throws out the robes and chains to give her a much more ethereal image. 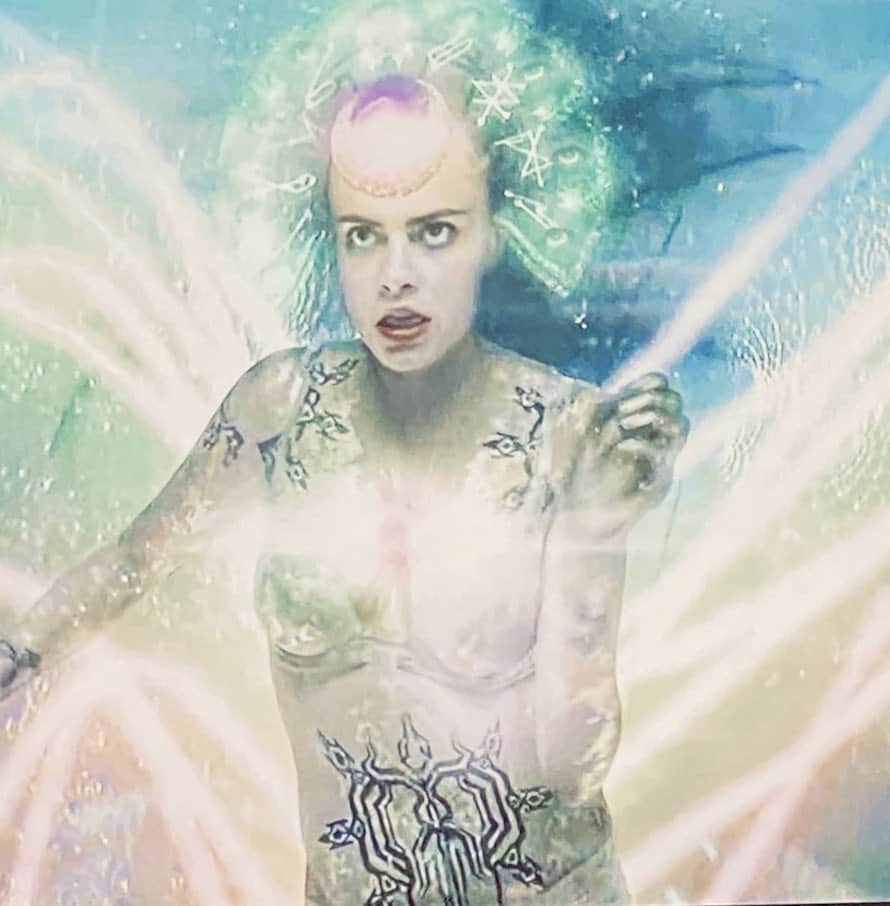 What do you make of the original look for Cara Delevingne in Suicide Squad? Are you excited to see the new film from James Gunn? Sound-off in the comments below!

Here is the synopsis for David Ayer’s Suicide Squad:

It feels good to be bad… Assemble a team of the world’s most dangerous, incarcerated Super Villains, provide them with the most powerful arsenal at the government’s disposal, and send them off on a mission to defeat an enigmatic, insuperable entity. U.S. intelligence officer Amanda Waller has determined only a secretly convened group of disparate, despicable individuals with next to nothing to lose will do. However, once they realize they weren’t picked to succeed but chosen for their patent culpability when they inevitably fail, will the Suicide Squad resolve to die trying, or decide it’s every man for himself?

Suicide Squad is available on 4K UHD, Blu-ray, DVD, and Digital HD. Stay tuned for all the latest news on the future of the franchise and be sure to subscribe to Heroic Hollywood’s YouTube channel for more original video content. 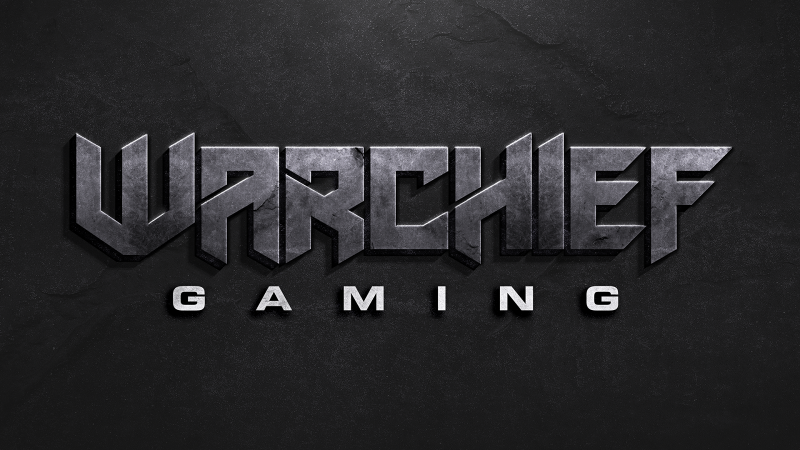 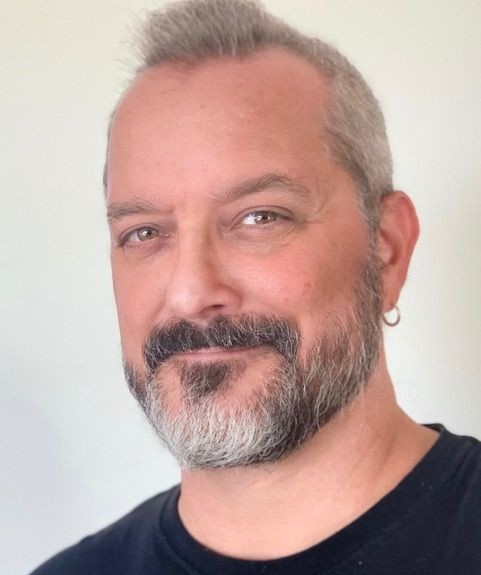 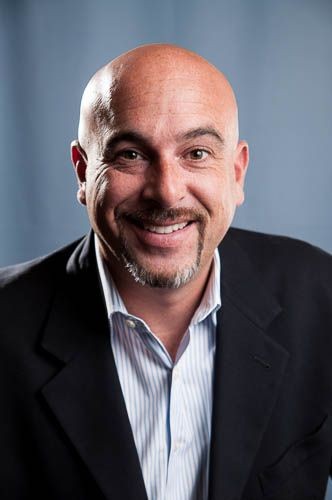 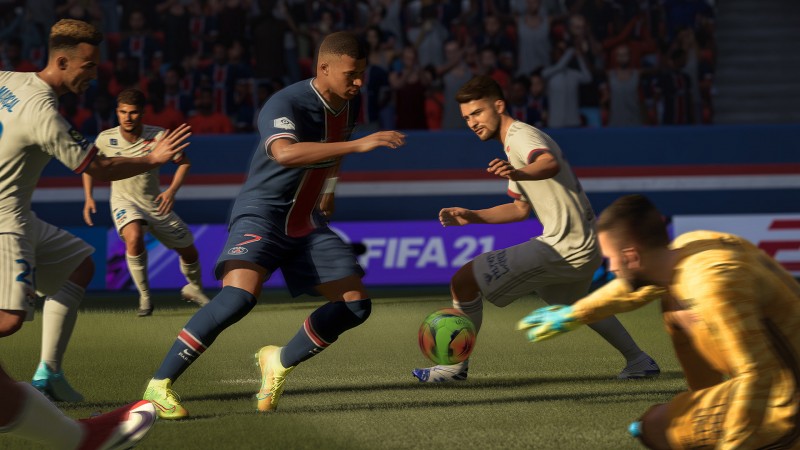