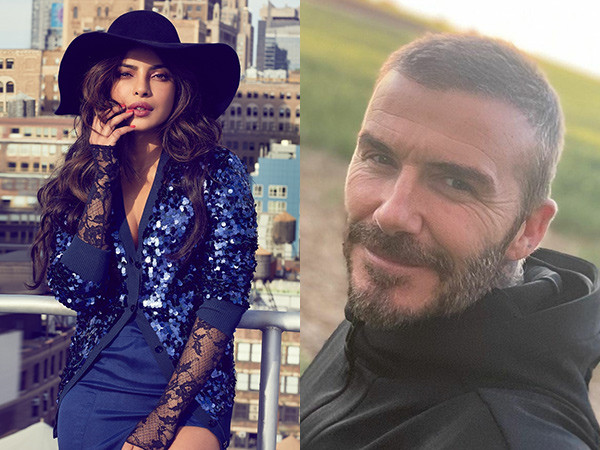 Priyanka Chopra Jonas is always making news. Today we’ve learnt that the actress has been signed on as the ambassador for British Fashion Council for positive change. The actress will have some exciting initiatives with the organization and team up with their efforts to create awareness. 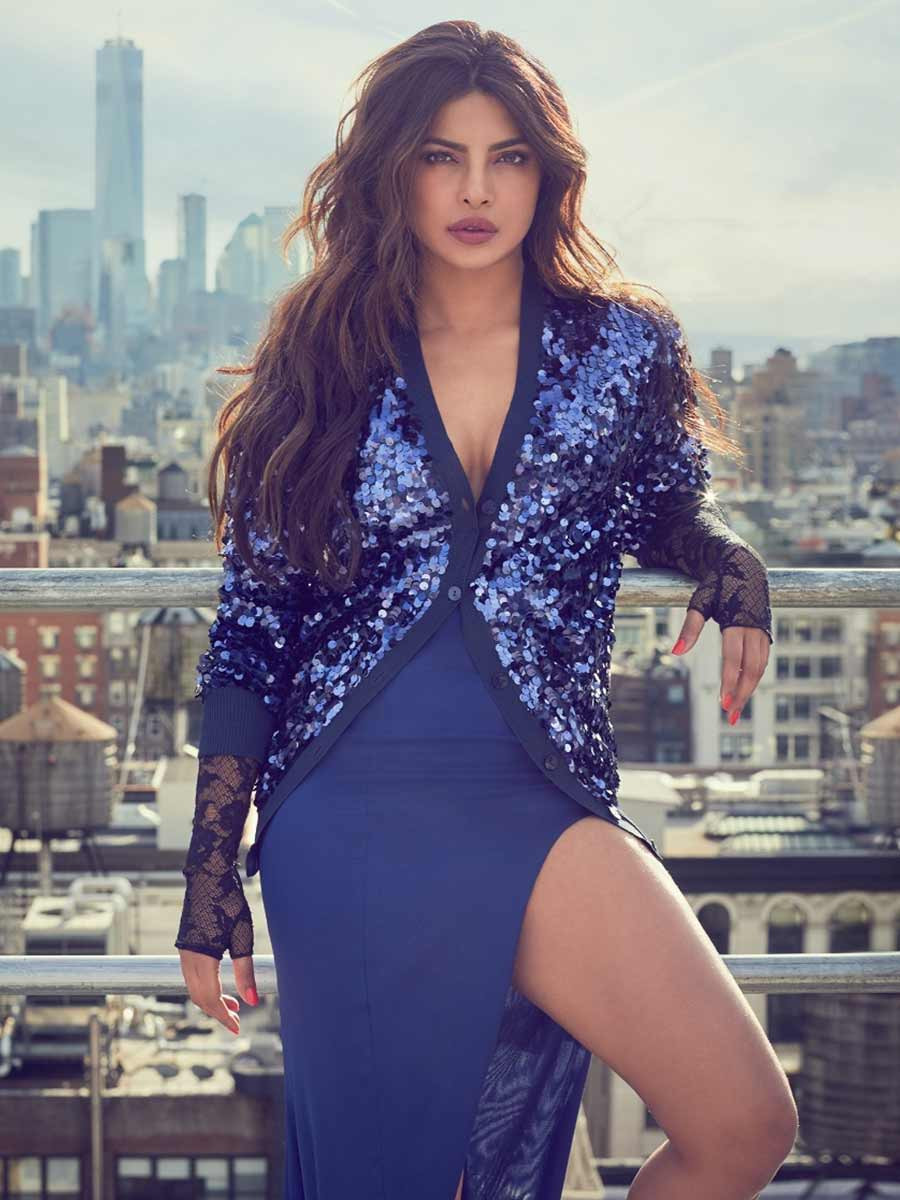 When the actress shared the news on her Instagram account, her fans and netizens instantly started buzzing about it. It’s yet another great achievement by the actress and her love for working for others always makes her go places. While there are several congratulatory comments by her fans, the actress was even messaged by none other than legendary footballer David Beckham. Beckham commented saying, ‘Welcome to the BFC family,’ and even inserted a red-heart. Soon Priyanka Chopra Jonas replied to his comment saying, ‘@davidbeckham Thank you so much!’ 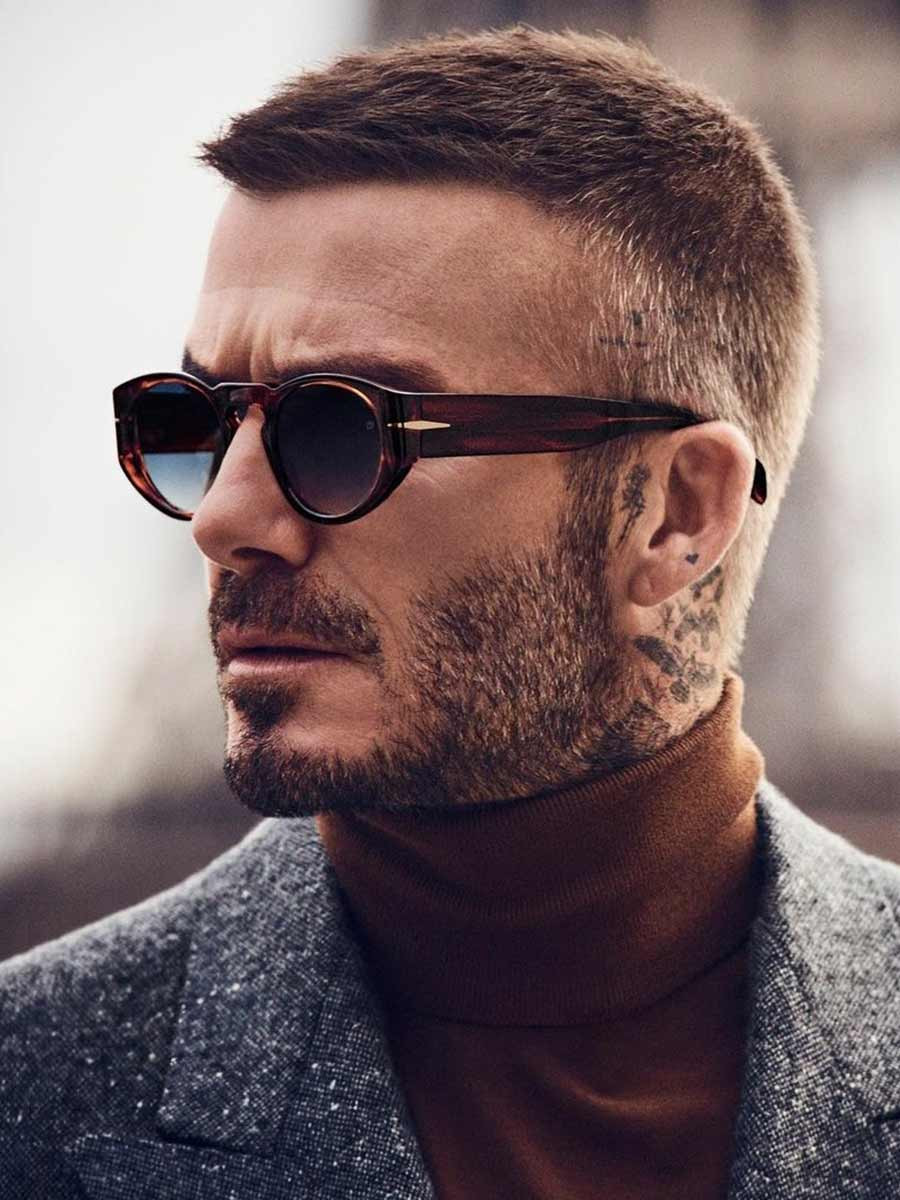 Priyanka will be seen next in The White Tiger alongside Rajkummar Rao and the trailer has piqued everyone’s interest. Rumours are rife that the actress might be a contender to be nominated at the Oscars next year for her supporting role in the film. Let’s wait and watch for our desi girl’s global domination.

READ  Saucy Santana and Rolling Ray Get Into On Twitter