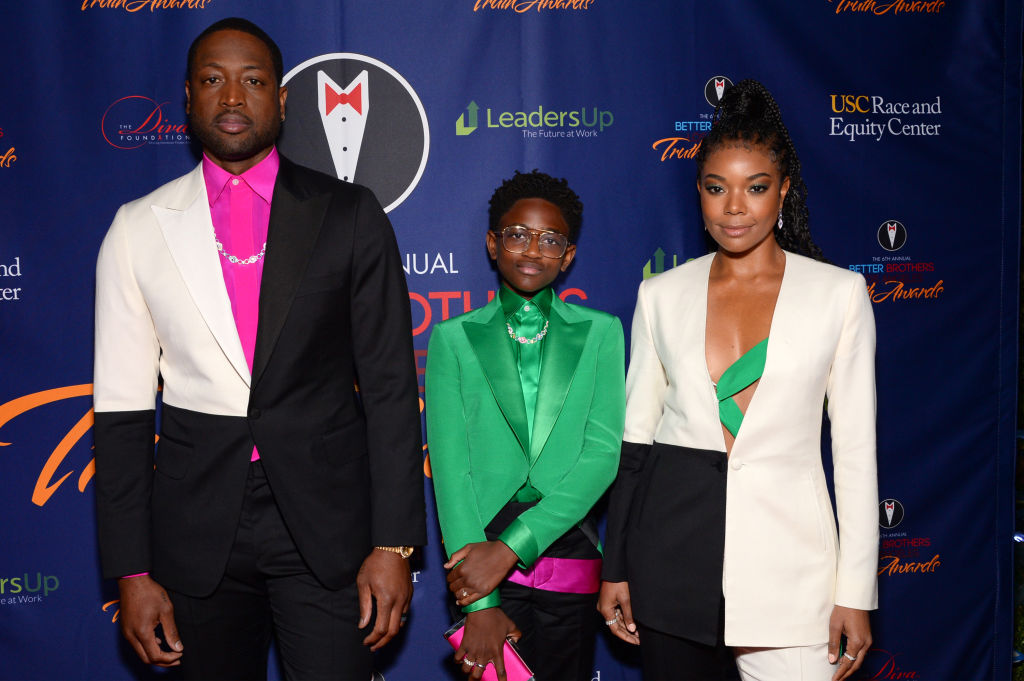 When D. Wade initially revealed his support for his daughter, Boosie, who is blatantly homophobic, took it upon himself to offer some crass commentary.

“Like bruh, for real, if he going to be gay let him be gay,” said Boosie back in February. “But don’t cut his dick off. Don’t address him as a woman dawg. He’s 12 years old. He’s not up there yet.”

Flash forward to October, and Iron Mike Tyson confronted Boosie about his comments while the rapper was a guess on his “Hotboxin With Mike Tyson” podcast.

“I really commented on the Dwyane Wade situation because I got offended because it’s a child That’s really why I got offended,” Boosie told Tyson, while also adding sometimes he needs to “shut the fuck up.”

Well Dwyane Wade peeped the interview, and he was appreciative. He expressed so while speaking to Central Ave TV.

“Mike is someone who has never tried to be perfect,” said Wade. “He is someone who has learned from his journey of life. He is one of those people that is so smart and so educated and knowledgeable about life man, and for him to be able to drop that nugget on the world, to me that was great to hear him say that. I understand that everyone has their own path, their own journey to accepting things. I’ve never came out and said anything to anybody that feels a certain way about me or someone else in my family because they know us and they definitely don’t know Zaya.”