Electric Zoo is returning in 2021 with a new theme and fresh lineup!

With all festivals (more or less) cancelled this year, one of New York’s premier electronic festivals returns in 2021 with Supernaturals, a theme that opens the door to a host of decorations and set designs that should make the mind spin. Along with it, a lineup that is definitely worthy of your return to the festival grounds, should festivals return by then.

Scheduled for September 3-5, Labor Day weekend next year, you’ll have the chance to see Alesso, Kaskade, Zeds Dead, Seven Lions, Illenium, Liquid Stranger, Tiesto (performing a sunset set), deadmau5’s Testpilot alias, and more. There’s plenty of up and coming names on the lineup too, like Moore Kismet, Sippy, and JVNA.

Tickets are $250 for 3-day GA and an expensive $500 for VIP, though each comes with the option for a payment plan to make things easier. Check out the full lineup below and go here to buy tickets.

Revealing Phase One of our Supernatural artists for Labor Day Weekend NYC 2021!

Grab passes now with just a $59 down payment and begin your journey expanding the mind in our realm of the unknown: https://t.co/FNA26POi6P pic.twitter.com/QlOzl0QSN4

This article was first published on Your EDM. Source: Electric Zoo Reveals Phase One Of Supernatural Event For 2021

The post Fall Guys is getting a Godzilla outfit just in time for Godzilla Day appeared first on VG247. 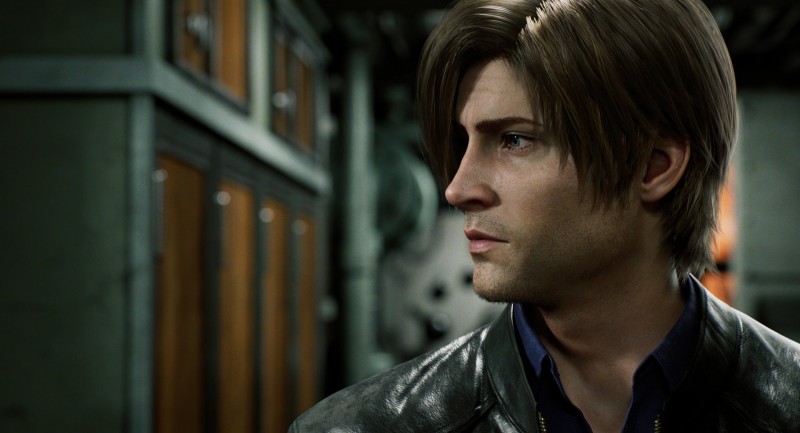 Netflix is on a roll with video game adaptations. With the success of both Castlevania and The Witcher, and the newly announced Assassin’s Creed live-action series, it looks like that gaming fun is just getting started. While we’ve known about the upcoming Resident Evil series for awhile now from the folks over at Netflix, including a full synopsis leak, the company just shared a new look at what fans of the iconic horror franchise can expect.

“When biohazards run wild, only a pair of veteran zombie slayers can get the job done,” reads the social media caption alongside the still reveal. Netflix also states that this will be set within the canon of Capcom’s universe and that it will be arriving sometime next year.

When biohazards run wild, only a pair of veteran zombie slayers can get the job done. Resident Evil: Infinite Darkness is a new original series set in the canon of @CapcomUSA_’s classic survival horror franchise @RE_Games, coming next year. pic.twitter.com/nuBKVgXuzp

The above stills show off a baby-faced Leon, which is not an unwelcome sight. The younger characters offer a more present-day narrative, which is an interesting pivot from Netflix’s live-action Resident Evil series, which is also in the works.

According to the show’s official synopsis for the live-action take (while we await more information about Infinite Darkness):

Building on one of the most popular, best selling survival horror video games of all time, Resident Evil will tell a brand new story across two timelines:

In the first timeline, fourteen-year-old sisters Jade and Billie Wesker are moved to New Raccoon City. A manufactured, corporate town, forced on them right as adolescence is in full swing. But the more time they spend there, the more they come to realize that the town is more than it seems and their father may be concealing dark secrets. Secrets that could destroy the world.

Cut to the second timeline, well over a decade into the future: there are less than fifteen million people left on Earth. And more than six billion monsters — people and animals infected with the T-virus. Jade, now thirty, struggles to survive in this New World, while the secrets from her past – about her sister, her father and herself – continue to haunt her.

Netflix revealed our first official look at the new animated Resident Evil show earlier this month with a trailer that can be seen at the top of the article. While enticing, the trailer didn’t really give out a lot of info, which makes sense given that it is a teaser. Still, the “horror series with a sci-fi twist” looks appealing. Animated also seems to be the way to go with an adaptation such as this, but only time will tell how this show fares when paired up against Netflix’s many other projects.

What do you think about Resident Evil: Infinite Darkness and its reveal? Are you excited to see Claire and Leon back once more, or do you think it’s time for a new narrative? Sound off with your thoughts in the comment section below!

October 27, 2020
Sæl! (Norse Hello and happiness.) After our last massive update, not only bringing Predator: Hunting Grounds a new map but a whole new form of gameplay with Clash… we asked ourselves, why stop there? For this October’s paid DLC and free updates – we are throwing it back to Norse lore. That’s right. You’re getting […]
October 27, 2020

One more PS5 embargo has lifted and we get to take a much closer look at the hardware and the DualSense controller.A number of US outlets have just published unboxing videos of PS5, giving us a better look at the console itself, and how it compares in size to Xbox Series X, PS4 Pro and […] 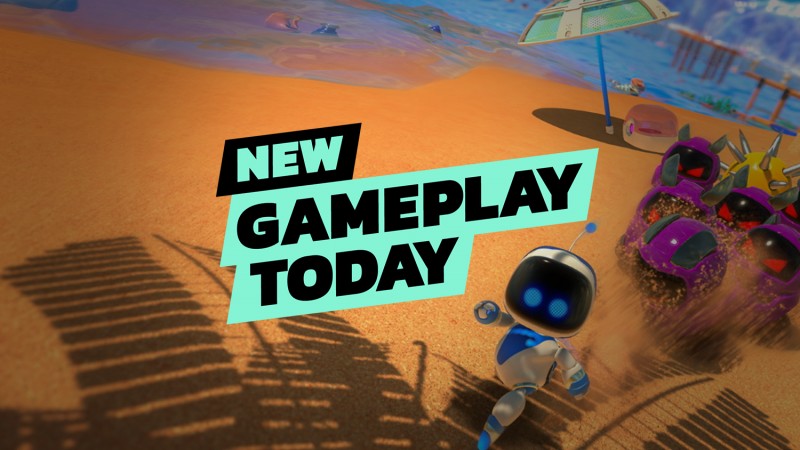 While some may be focusing their prelaunch hype on titles such as Marvel’s Spider-Man: Miles Morales or Demon’s Souls when the PlayStation 5 releases on November 12, players lucky enough to get a preorder shouldn’t sleep on Astro’s Playroom. This adorable platformer makes a strong first impression with its creative worlds, fun platforming, and absolute adoration for everything PlayStation.

Join Jeff Cork, Joe Juba, and me as we not only take you on a wholesome ride through this PlayStation 5 launch title but give you our first impressions on how Astro’s Playroom utilizes the new DualSense controller!

Thanks for watching! If you enjoyed this first look at some sweet PlayStation 5 gameplay, be sure to check out our PS5 unboxing video and Jeff’s thoughts on the upcoming LittleBigPlanet spinoff Sackboy: A Big Adventure!