From ‘RHOBH’ to ‘Lost Resort’: This Week’s Most Shocking Reality TV Moments 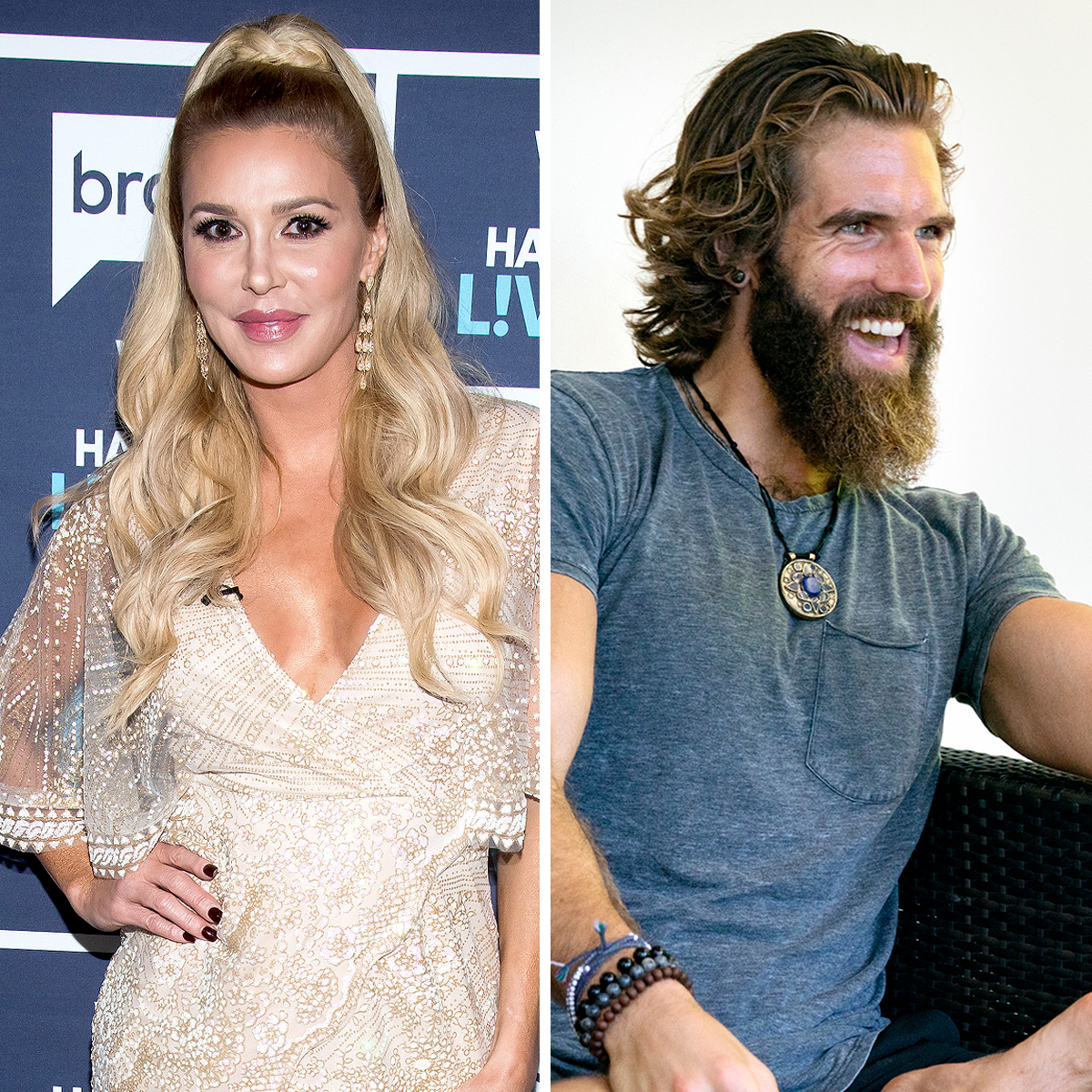 From the premiere of new series Lost Resort to a bombshell confession fans have been waiting for on The Real Housewives of Beverly Hills, Us Weekly is highlighting some of the most memorable moments in reality TV this week.

Stars Who Got Their Start on Reality TV

During the Wednesday, July 22, episode of RHOBH, Brandi Glanville arrived to detail her alleged hookup with Denise Richards. She shared with Kim Richards, Kyle Richards and Teddi Mellencamp that Denise, 49, is nice to her because she “has something on her,” then claimed that in April 2019, Denise invited Brandi, 47, to visit her, and they had sex — a claim Denise has continuously denied.

“I don’t want you guys to judge me. … I’m bisexual, everyone knows that. My kids know that,” Brandi said. “I was uncomfortable. The kids were downstairs and we were in the loft and there was no door. And I just couldn’t get into it. The next day, Denise said to me, ‘No matter what you do, you just can’t tell Aaron [Phypers]. He will kill me.’ And I’m like, ‘What the f—k is happening right now?’”

Elsewhere on reality TV, TBS’ new reality show Lost Resort premiered on Thursday, July 23, and it is unlike any other. Shortly after introducing the cast, mother-daughter duo Christine and Robin got into quite the argument about their very different relationships with the rest of the family. The intense fight was seen by other members of the cast and it was clear that everyone was uncomfortable from the start. More will be revealed next week, as Lost Resort airs every Thursday at 10 p.m. ET.

Another highlight on reality TV this week goes to Married at First Sight. As the couples’ wedding days arrived, not only did Karen get sent a photo of her husband-to-be ahead of time — and thought she knew who he was — but Amelia and Bennett also realized that they knew each other!

Last but not least, during MTV’s The Challenge reunion, Melissa Reeves and Kyle Christie were put on the spot and asked if they had a relationship. Both denied it, but in unseen footage, the pair were spotted getting very cozy.