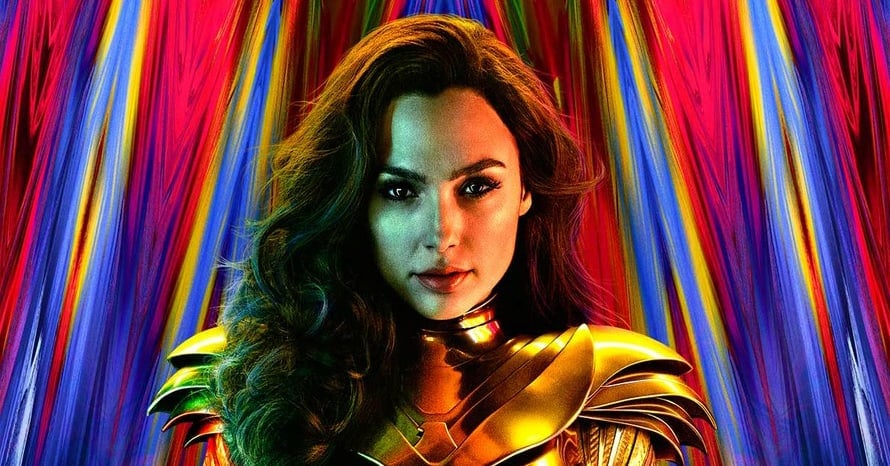 Wonder Woman is considered one of the best films in the DC Extended Universe and it also happens to be the highest-rated on Rotten Tomatoes at 93%. When the first reviews for Gal Gadot’s Wonder Woman 1984 came out, the film reached a 88% score. Shazam! and Birds of Prey are now the only other films in the franchise to have “Certified Fresh” ratings on the movie review website.

On Rotten Tomatoes, Wonder Woman 1984 has now fallen to “Rotten” status with a 59% after 378 reviews from approved critics. The new score for the Gal Gadot sequel puts the DC film slightly ahead of Man of Steel‘s 58%. The first Suicide Squad film is still the lowest-rated DC Extended Universe film on Rotten Tomatoes with a 26%.

Do you agree with the Rotten Tomatoes score for Wonder Woman 1984? Feel free to share your thoughts in the comments section below!

Here is the synopsis for Gal Gadot’s Wonder Woman 1984:

Diana Prince lives quietly among mortals in the vibrant, sleek 1980s — an era of excess driven by the pursuit of having it all. Though she’s come into her full powers, she maintains a low profile by curating ancient artifacts, and only performing heroic acts incognito. But soon, Diana will have to muster all of her strength, wisdom and courage as she finds herself squaring off against Maxwell Lord and the Cheetah, a villainess who possesses superhuman strength and agility.

Wonder Woman 1984 is now available on HBO Max and in select theaters. Stay tuned for all the latest news surrounding the DC Extended Universe and be sure to subscribe to Heroic Hollywood’s YouTube channel for more exclusive video content!