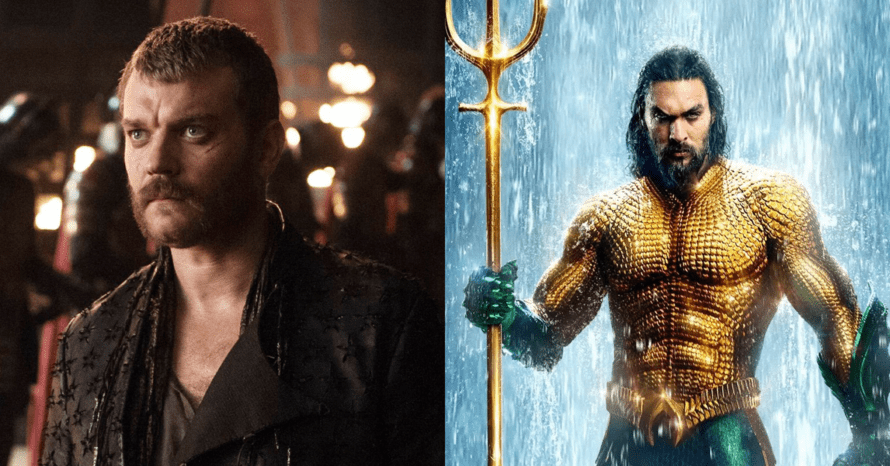 With the James Wan directed Aquaman sequel gearing up to begin filming this summer, casting on the film is officially underway. According to Deadline, Game of Thrones alum Pilou Asbaek is set to join Jason Momoa in Aquaman 2. The Game of Thrones stars role is being kept under wraps and the plot of the sequel is currently unknown.

What do you think about the Game of Thrones star signing up for the Aquaman sequel? Are you excited to see Pilou Asbaek and Jason Momoa together on screen? Share your thoughts in the comments section below!

From Warner Bros. Pictures and director James Wan comes an acition-packed adventure that spans the vast, visually breathtaking underwater world of the seven seas, “Aquaman,” starring Jason Momoa in the title role. The film reveals the origin story of half-human, half-Atlantean Arthur Curry and takes him on the journey of his lifetime—one that will not only force him to face who he really is, but to discover if he is worthy of who he was born to be… a king.

Aquaman is available on Digital HD, 4K UHD Combo Pack, Blu-ray Combo Pack, and DVD, with the sequel currently scheduled for December 16, 2022. Stay tuned for all the latest news on the upcoming Aquaman sequel, and be sure to subscribe to Heroic Hollywood’s YouTube channel for more video content!