While Wizards of the Coast is currently in the thick of combating a PR nightmare with its latest release for tabletop Magic: The Gathering, everything’s business as usual in the collectible card game’s digital counterpart, Arena.

Following the release of 2020’s final Standard set, Zendikar Rising, players have spent the last few weeks making their way through a refreshed Mastery Pass and experimenting with new decks, one of which, it seems, has proven to be a little too prevalent in the format. As confirmed last week in a surprisingly swift Banned & Restricted announcement, Wizards revealed the banning of Uro, Titan of Nature’s Wrath, the intention being to rein in the power of ramp and mill decks. Uro, of course, was printed in Theros: Beyond Death earlier this year and not Zendikar Rising, though it’s supporting cards introduced in the latter that ultimately pushed the titan to the status of overpowered.

That being the case, then, you’ll no longer be able to find Uro in freshly-opened packs of Theros, though there’s still plenty of chase cards worth cracking boosters for across all four currently Standard-legal expansions.

And to give players a small head start towards filling out their collections, several promo codes for free packs are currently available. Anyone who has yet to do so can head to Arena‘s in-game Store page right now and redeem the following codes (the Redeem Code field can be found in the upper right-hand corner):

READ  “God God – Whose Hand Was I Holding?”: the Scariest Sentences Ever Written, Selected by Top Horror Authors

Three packs of each set isn’t much in the grand scheme of things, we know, but for the low price of absolutely free, there’s no reason not to take advantage of Magic: The Gathering Arena‘s current promo. Let us know what you manage to pull from the freebies down below!

October 30, 2020
Friday is finally here and you know what that means… SPIN is back with yet another exciting Daybreaker roundup for your listening pleasure. We’re in our feelings this week with a unique selection of artists that possess a certain musical prowess to tug at our heartstrings. Get swooned by the beautiful sounds of alternative indie…
October 30, 2020

A multi-instrumentalist, songwriter, and producer, Petit Biscuit has converted his classically trained talents into critical acclaim over the course of his career. Petit Biscuit kicked off this summer with “I Leave Again”, a collaboration with longtime friend Shallou. The song became an instant hit, speeding to 25 million global streams and receiving global support from the likes […]

October 30, 2020
Even though Harlem’s underworld has been stained with several high profile snitches, but one OG who refused to fold. The man who ran uptown like a Fortune 500 company is finally home. Earlier this week Don Diva Magazine revealed that Guy Fisher had been released. For those not in the know, the Bronx native was […]
October 30, 2020 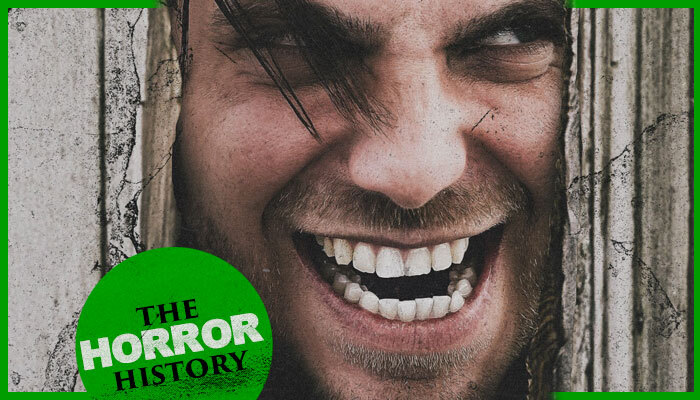 When APTV Director Bobby Makar asked Spencer Charnas what his favorite scary movie is, he wasn’t setting up a bloodbath. Indeed, the Ice Nine Kills singer is a die-hard enthusiast of scary movies of all kinds. Horror films, splatter reels, you name it. If it bleeds, it feeds Charnas’ imagination to run wild in his […]

You thought Kayzo was done with 2020 after releasing his The Year The World Stood Still EP? Guess again. Having already released 12 songs this year, he’s back with his newest single with OST, “Liar.” Perhaps coincidentally releasing the same day as Bring Me The Horizon’s newest project, Kayzo leans heavy into his punk roots on […]

This article was first published on Your EDM. Source: Kayzo Goes Punkcore On New Single, “Liar” with OST

October 30, 2020
Netflix & chilling and binging just got a tad bit more expensive after the streaming service just raised the price of its most popular plan.