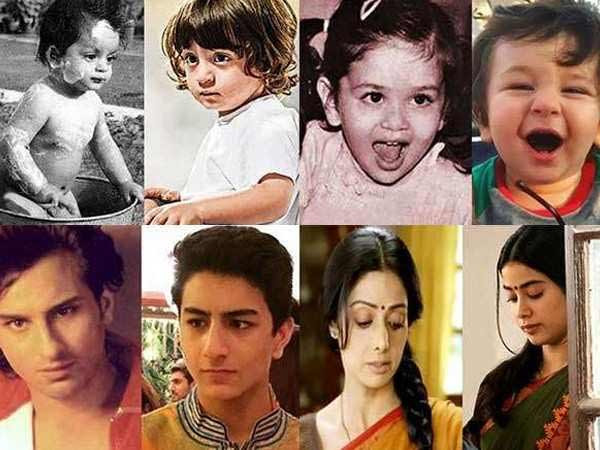 Stardom is something that many crave for and the ones who have it more often than not pass it on to their next generation by default. In such times what happens is that the media glare around the stars also moves over to their kids. However, though the attention does come in complementary, another feather that is added to their hat on most occasions is based on how similar they look to their starry parent. Well, be it AbRam’s and Aryan’s looks that are compared with Shah Rukh Khan’s or Kareena Kapoor Khan’s childhood pictures being considered similar to Taimur Ali Khan’s, a lot of resemblances are drawn between the stars and their kids. But, we get how you don’t believe in hearsay, so we have proof that’ll make you rub your eyes for clarity once you see these pictures of stars and their kids having an uncanny resemblance with each other. Whether it is Hrithik Roshan, Shahid Kapoor or Kajol, these pictures of stars v/s their kids show that good looks run in their blood. 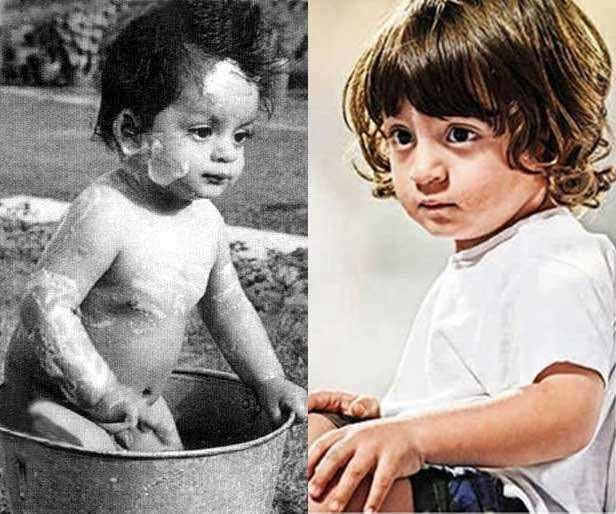 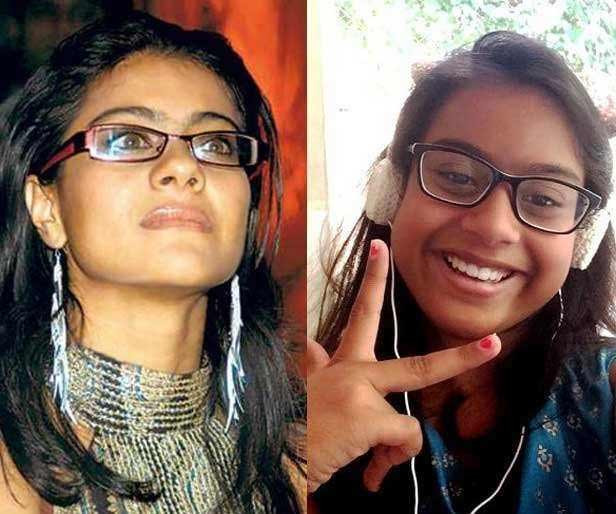 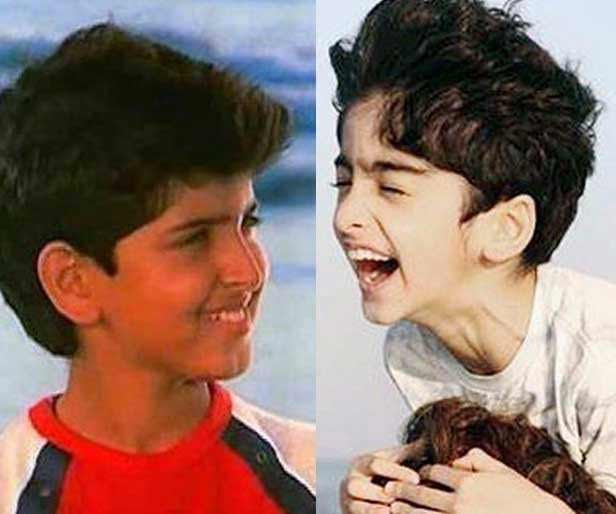 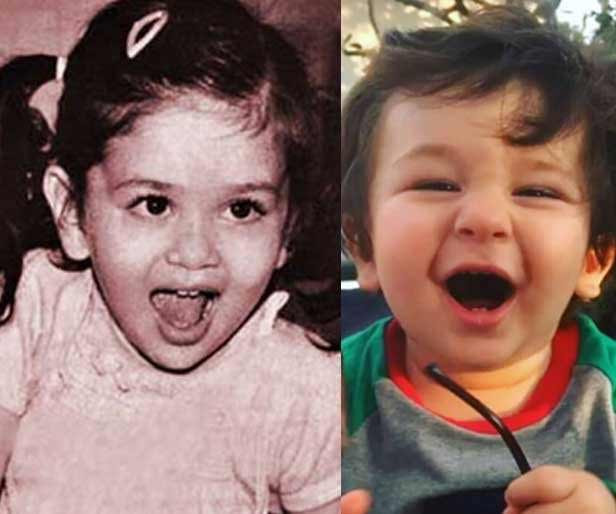 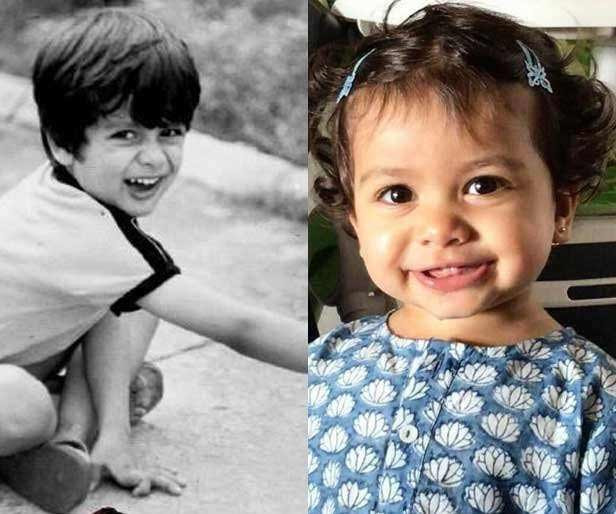 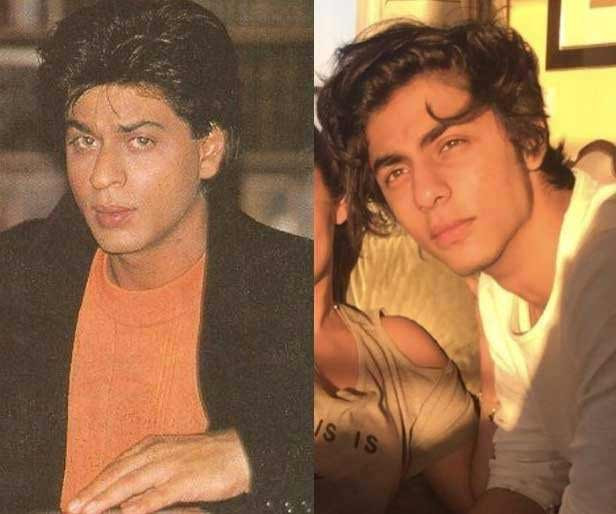 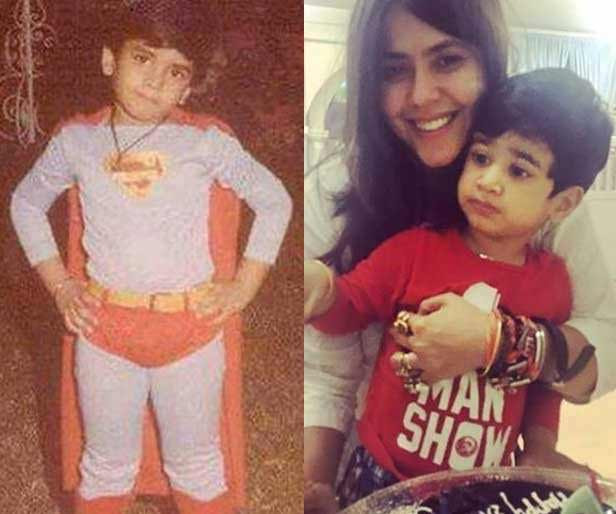 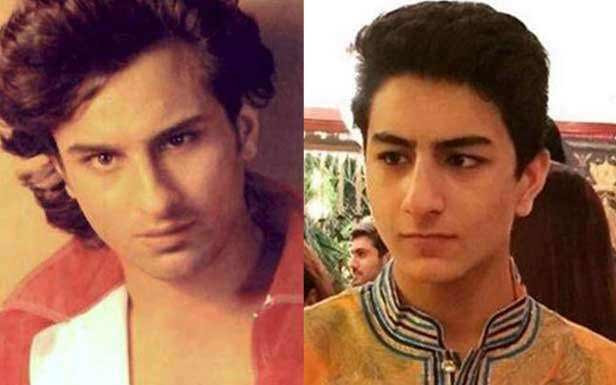 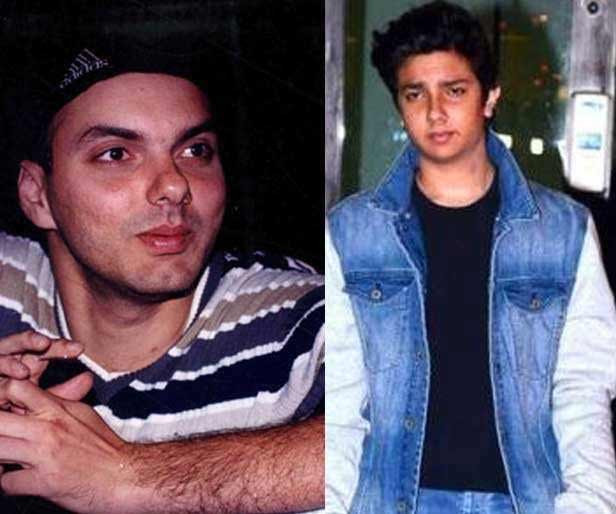 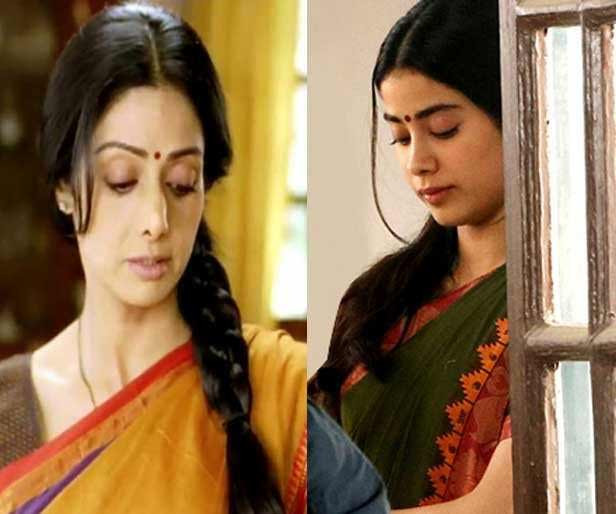