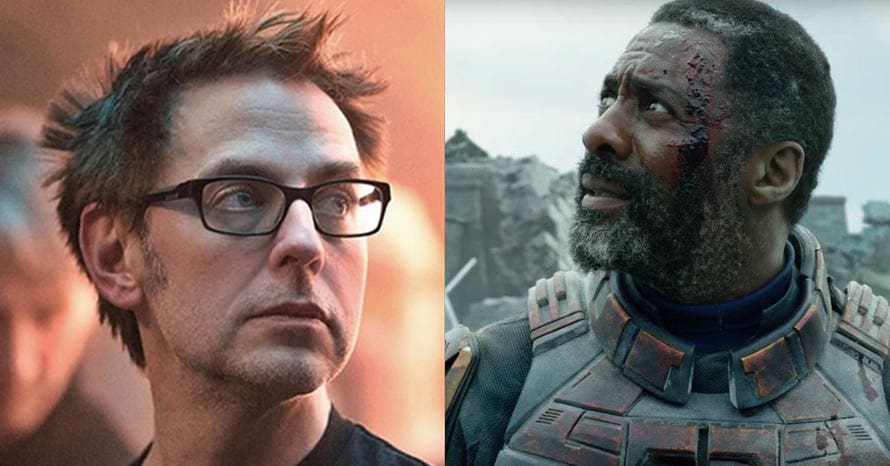 The Suicide Squad director James Gunn confirmed online that his upcoming DC film will be rated R when it arrives in theaters and on HBO Max.

It seems the villains of Task Force X won’t be pulling their punches when The Suicide Squad debuts later this year, as director James Gunn recently revealed the film will be rated R. However the director is reportedly unhappy with Warner Bros.’ decision to release its upcoming slate of movies (including The Suicide Squad) on HBO Max as well as a simultaneous theatrical debut in areas where it is safe to do so.

James Gunn confirmed the news on Twitter when a fan said they hoped the film was rated R, which obviously means bloodier violence as well as more bad language. Joel Kinnaman has previously discussed the film’s R-rating, but it’s great to see the director also confirm it. Given Gunn’s talent for high energy action scenes and dynamic dialogue, the R rating means The Suicide Squad will really let his talents loose. And after the DC FanDome featurette teased the huge scale of the film, it’s quickly become one of the most anticipated DC releases.

What do you make of The Suicide Squad news? Are you excited to see the R-rated DC film? Are you disappointed it’s going straight to HBO Max? Sound-off in the comments below!

The first Suicide Squad followed a team of supervillains who were recruited by the government for a dangerous black ops mission in exchange for reduced sentences. The ensemble cast included Will Smith as Deadshot, Margot Robbie as Harley Quinn, and Jared Leto as The Joker. However, James Gunn is expected to deliver on a fresh take on the team in his upcoming movie.

The Suicide Squad is currently scheduled to hit theaters on August 6, 2021. Stay tuned for all the latest news regarding James Gunn and The Suicide Squad, and be sure to subscribe to Heroic Hollywood’s YouTube channel for more original video content.