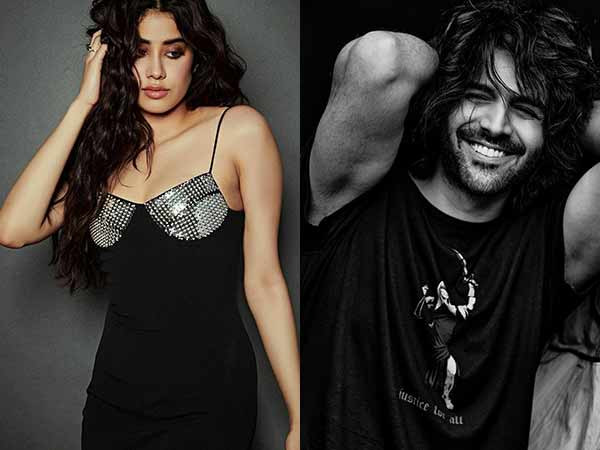 Janhvi Kapoor is juggling between three films right now and we must say that the 23 year old actor has already learnt the tricks to do several things at one time in showbiz. She’s promoting her upcoming film Roohi and at the same time she’s shooting for her next Good Luck Jerry. And amidst the promotions and shooting, she’s also prepping for her next schedule of Dostana 2 which will commence soon. 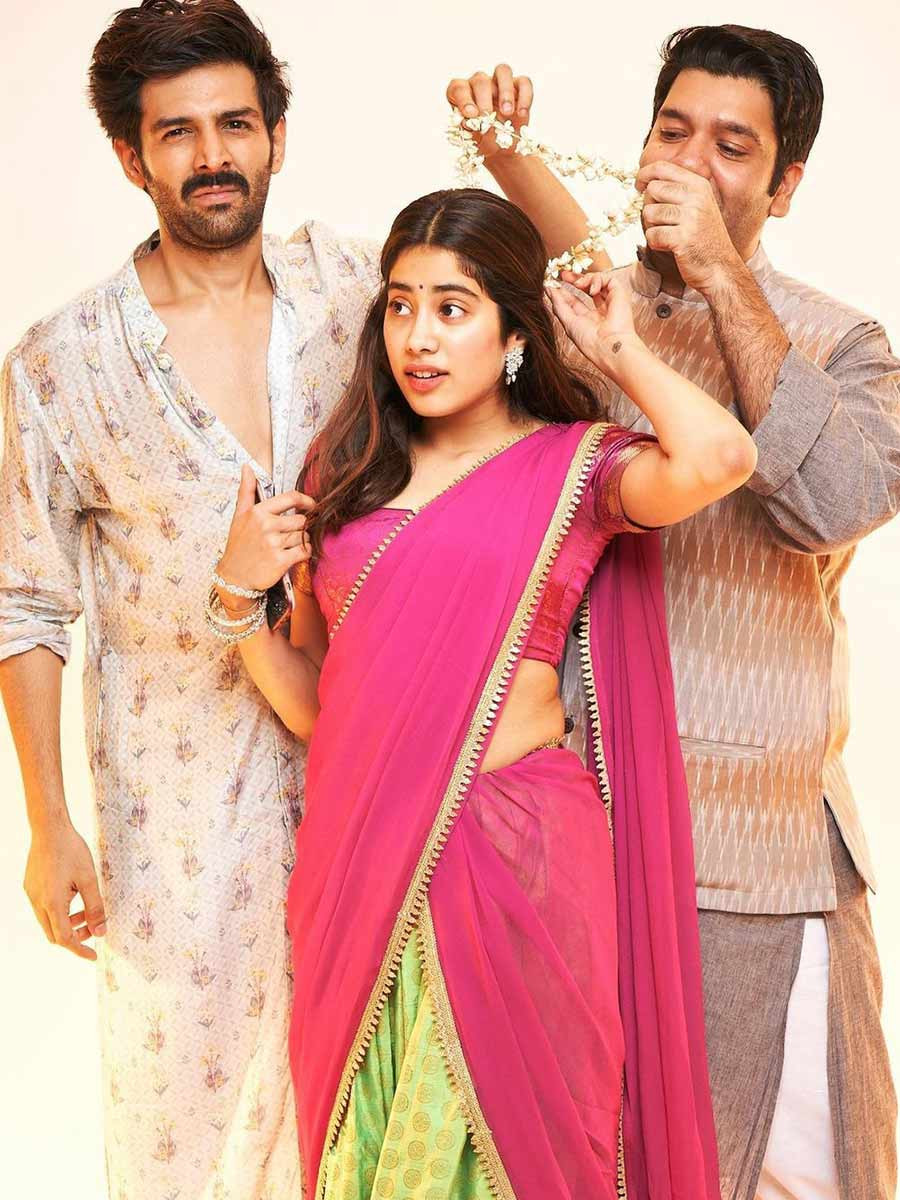 The actress spoke to a daily about Dostana and how she’s super proud of Kartik Aaryan to play the lead in this romcom. The actress said that unlike Dostana, the sequel will aim to normalise homosexuality. “Dostana 2 looks at normalising homosexuality. There’s still a stigma around it.” She further adds, “It’s a cool film that normalises homosexuality. It is not caricaturish. You have these iconic (heterosexual) love stories like DDLJ, Jab We Met and other romantic-comedies. But people who identify themselves as homosexuals, don’t have that.” 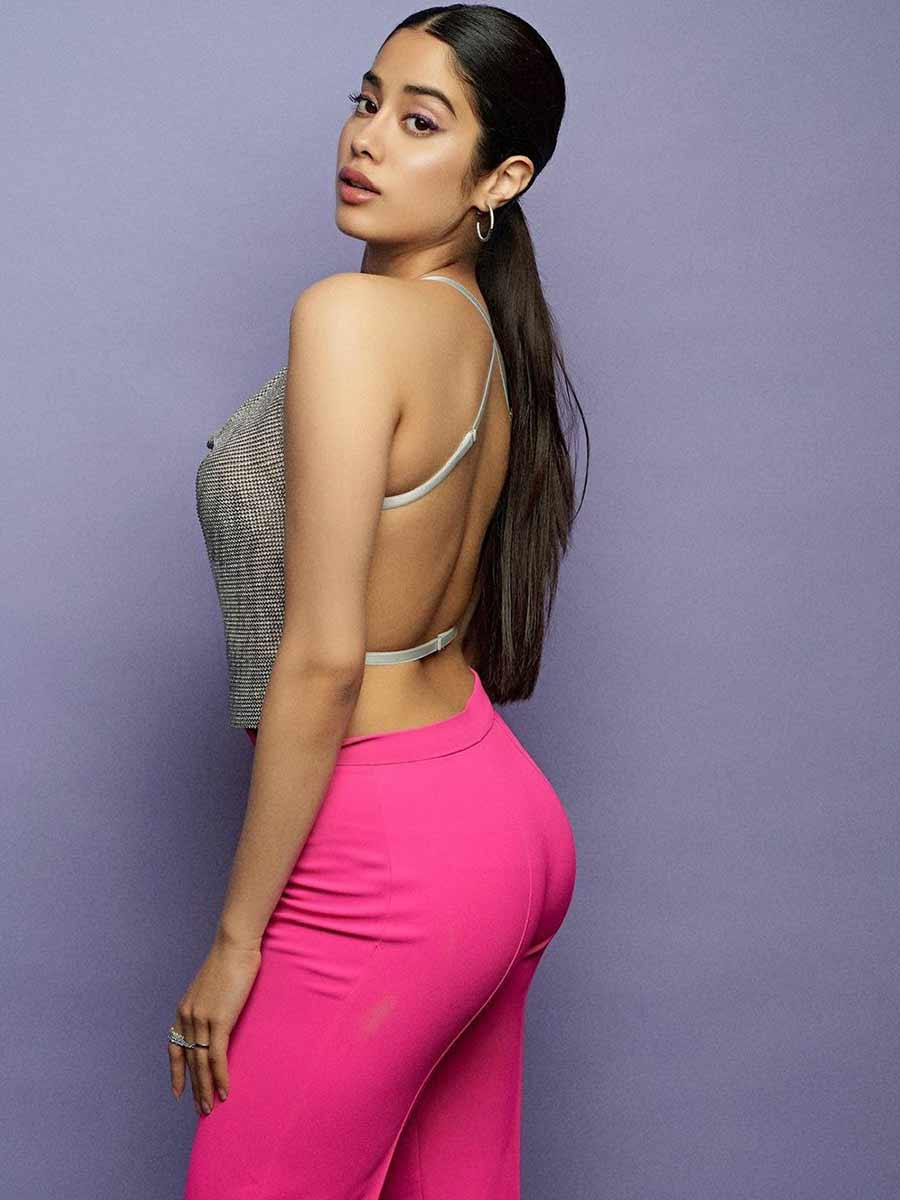 Janhvi Kapoor then talks about her co-star Kartik Aaryan and how she’s proud of a mainstream and an A list actor to pick this film to play the lead role, “Honestly, kudos to Kartik who is mainstream and is known for being the heartthrob of the nation to take on a role that I think most actors would shy away from because it is about homosexuality.” Now that’s sweet that the young lady is all praise for her co-star.

Kartik is currently soaking in the compliments he has received for the teaser of his upcoming film Dhamaka.

previousLisaraye Responds To Draya Michele’s Request To Be Cast As “Diamond” In Potential ‘Players Club’ Remake
nextGood Girls Recap: What Happened to Rio, is Boomer Dead and More
This website uses cookies to improve your experience. We'll assume you're ok with this, but you can opt-out if you wish. Cookie settingsACCEPT
Privacy & Cookies Policy