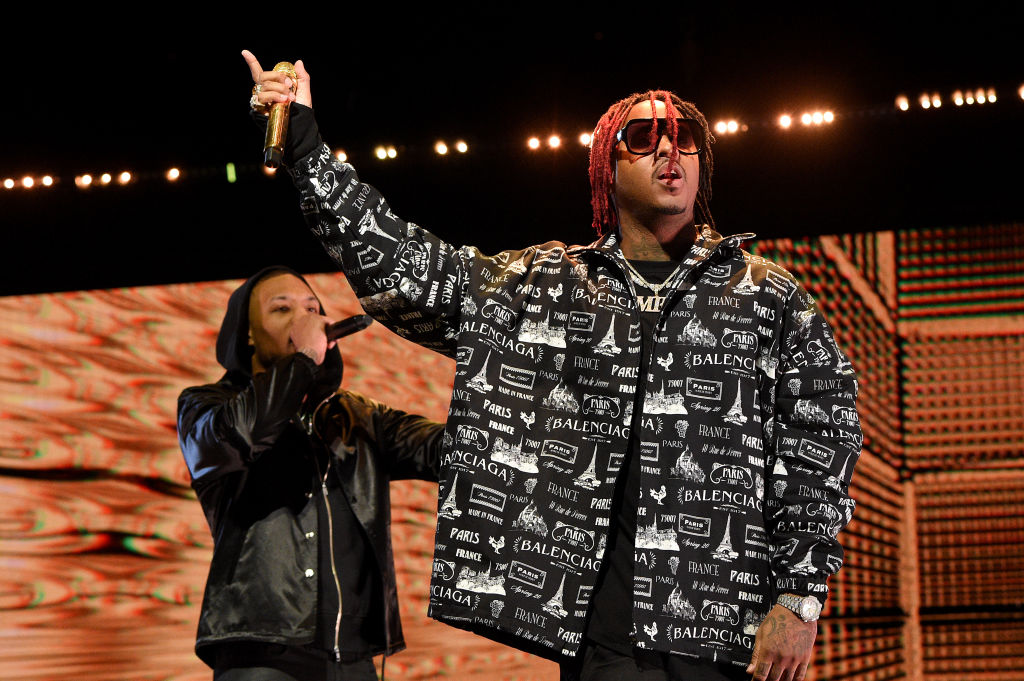 Prayers have been answered. Chicago singer Jeremih has been removed from the ICU, where he was battling COVID-19 since at least last week.

Fans first learned of Jeremih’s condition via social media, with Chance The Rapper asking for prayers on his behalf before 50 Cent then reveal he was suffering from the coronavirus.

Fortunately, the crooner’s family that he is now out of the ICU and recovering in a regular hospital room.

The R&B singer’s family tells TMZ … Jeremih has been transferred out of the ICU he was being treated at last week and is now going to spend the rest of his recovery in a regular hospital setting, where the “true healing” is set to begin.

We’re also told the fam thanks everyone for their thoughts and prayers during this health scare — there was no shortage of people sending good vibes his way … including a ton of artists he’s collaborated with over the years, like 50 Cent and others.

The update is fantastic news, as it appeared Jeremih’s health was going downhill and fast last weekend, when we learned he was on a ventilator after having been admitted for intensive care. The prognosis sounded quite grim, but now … it’s almost like a 180.

We wish Jeremihj a speedy recovery.