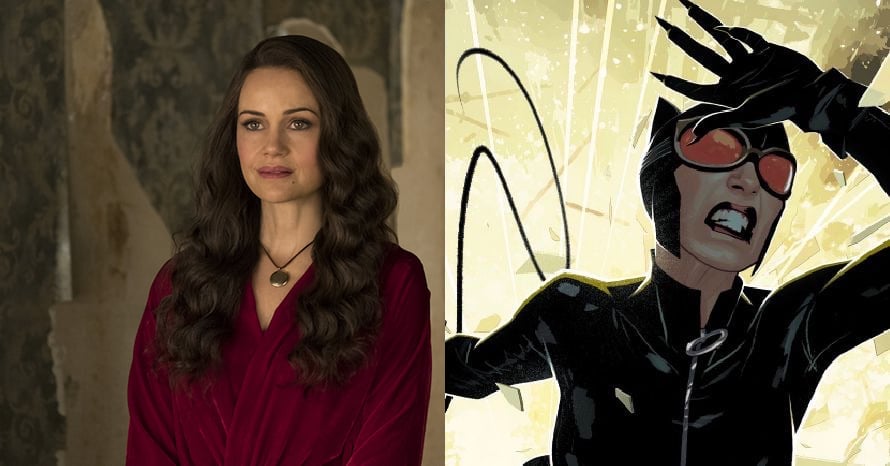 Justice League director Zack Snyder opened up about wanting Carla Gugino as Catwoman in the DC Extended Universe and what her story would be alongside Ben Affleck’s Batman.

Zack Snyder fans were treated this week after the director appeared on The Nerd Queens’ League of Mayhem stream to discuss his Justice League cut. During the conversation, Snyder talked aobut what he’d like to do in a sequel to the film by teasing Darkseid’s arrival on Earth as well as revealing a look at Martian Manhunter. However, Snyder also explained how he would’ve introduced Catwoman in the DCEU, noting that he wanted Carla Gugino for the role.

The Justice League director has worked with the actress a number of times on Watchmen and Sucker Punch, and she also voiced the Kryptonian robot Kelor in Man of Steel and Batman v Superman. But Snyder went on to explain that in the DCEU, his version of Selina Kyle would’ve crossed passed with Batman ten years before the events of Justice League. Take a look at the director discussing Carla Gugino as Catwoman below.

“Probably I would say Carla’s Catwoman [is perfect]. You would have to say, there’s a flashback to ten years ago, where they were a thing. And then he had to arrest her, I don’t know what happened, or he had to let her go, and it tweaked him. And now, who knows what she’s doing now, she’s running some sort of international antiquities or something, and he needs to retire, and they find each other. Yeah, I do think Carla is – yeah, she is good.”

Would you like to see Carla Gugino as Catwoman? What do you make of the story the director wanted to explore between Selina Kyle and Bruce Wayne? Are you excited to see Justice League? Sound-off in the comments below!

Zack Snyder’s Justice League Cut is set to hit HBO Max in 2021. Stay tuned to Heroic Hollywood regarding all the latest news on the Zack Snyder Cut and Carla Gugino as Catwoman, and make sure to subscribe to our YouTube channel for more content!

previousCool Stuff: ‘Groundhog Day’ Is Getting the Funko POP Treatment, Including a New Board Game
nextM1-powered MacBook Air is already outperforming the 16-inch MacBook Pro
This website uses cookies to improve your experience. We'll assume you're ok with this, but you can opt-out if you wish. Cookie settingsACCEPT
Privacy & Cookies Policy