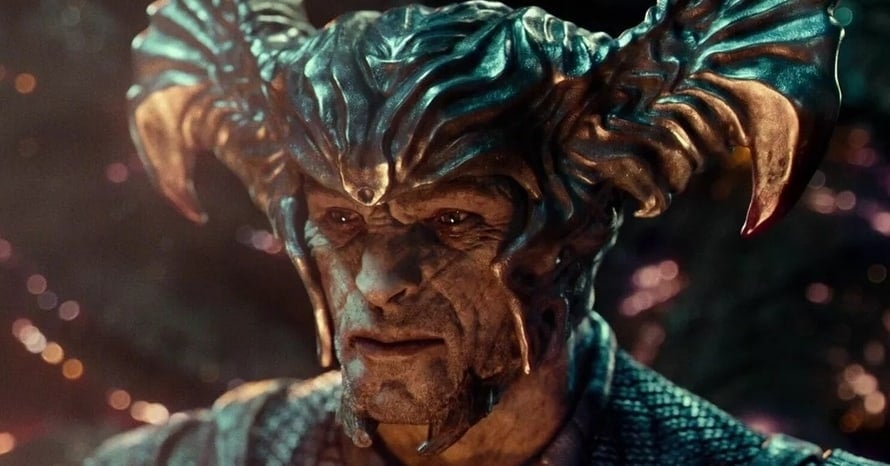 Earlier today, Zack Snyder released an updated version of the DC FanDome trailer for his highly-anticipated Justice League cut, revealing new footage. Now, Snyder has offered fans their best look yet at his take on the film’s main villain, Steppenwolf, played by Game of Thrones alum Ciarán Hinds. Check it out below. 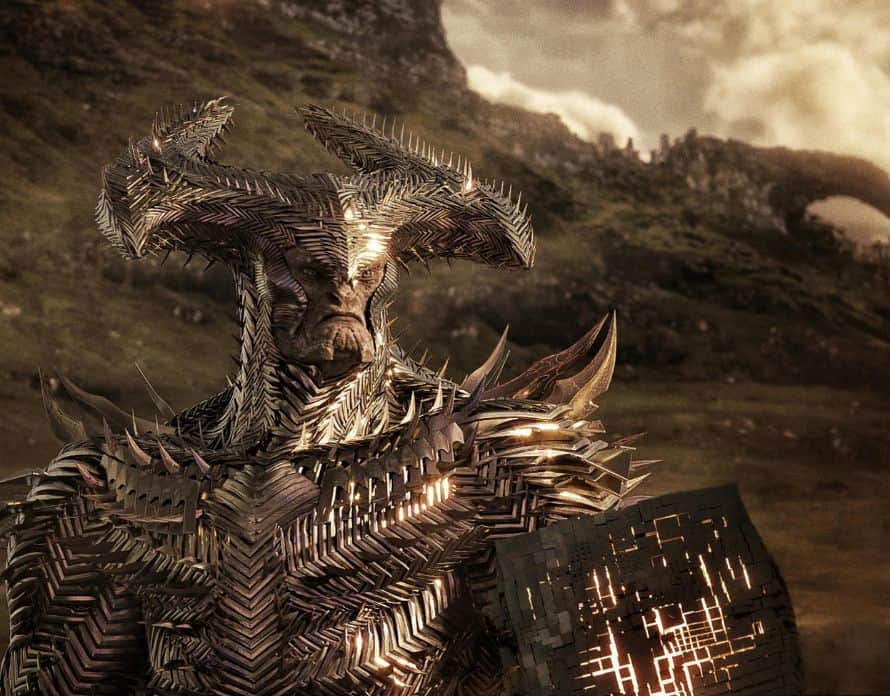 READ  Will Netflix Break an Oscars Record for the Most Best Picture Nominees From a Single Studio?

What do you think of the Justice League image? Do you like Steppenwolf’s Zack Snyder Cut look? Let us know in the comments section below!