Line of Duty Series 6 Cast: Where Will This Series 5 Character Fit In? 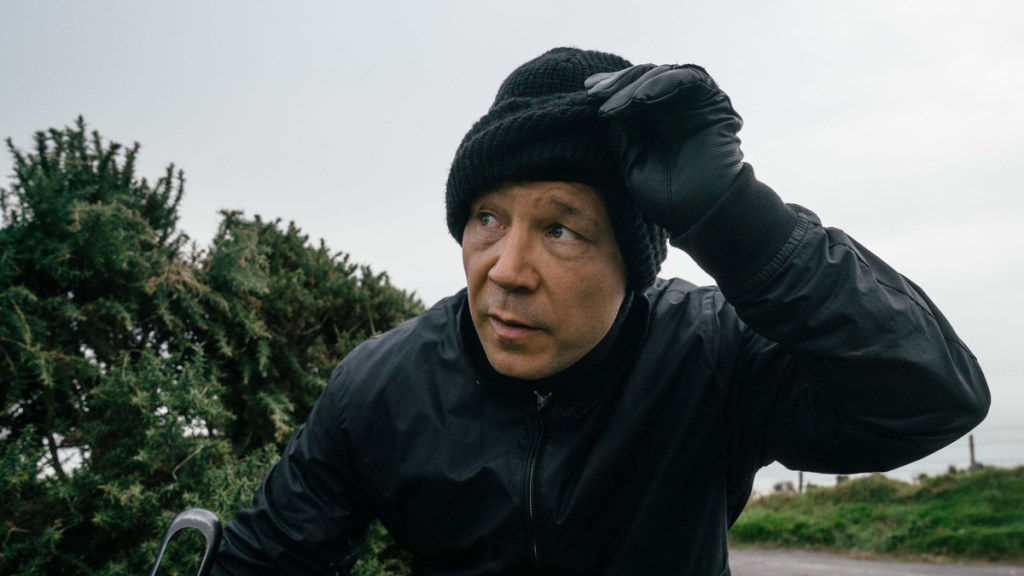 While each Line of Duty series welcomes a new guest character to be investigated by anti-corruption unit AC-12, there’s plenty of connective tissue between each run. Faces from the past regularly pop up in roles of varying significance – some just a face in a case file, others actively interfering with play. The production team works on the assumption that viewers have been paying attention, which is generally the case. When the series five opener welcomed back two characters – Miroslav Minkowicz and Ryan Pilkington – not seen on the show for seven years, fans made the connection within seconds.

It was a crucial connection to make. The return of organised crime group members Minkowicz and Pilkington confirmed that the bent coppers AC-12 has been chasing since the very beginning had all been linked to to the same OCG. The people that killed Jackie Laverty in series one, ambushed Lindsay Denton in series two, protected Danny Waldron’s abusers in series three, ran Derek Hilton and Jimmy Lakewell in series four, and paid Gill Biggeloe to frame Ted Hastings in series five, were all one big balaclava family.

With series five’s Stephanie Corbett – a character whose role seemed done and dusted by the end of that run – credited with returning in series six, the fandom cogs are whirring. According to IMDb, Amy De Bhrún, the Irish actor who played the Liverpudlian wife of Stephen Graham’s undercover officer DS John Corbett in the previous series – is back for episodes one to six of the new run. How might her character fit in?

A quick reminder: DS John Corbett was a pawn in the OCG’s plan to frame Supt. Ted Hastings – the head of AC-12 and a thorn in the side of bent coppers everywhere. Police legal counsel Gill Biggeloe handpicked Corbett to go undercover in the OCG as part of Operation Pear Tree because of his Northern Irish connection to Hastings’ Belfast days.

After the death of her husband in 1984, John Corbett’s mother Anne-Marie McGillis became a police informant handled by young Royal Ulster Constabulary officer Ted Hastings. In 1989, the IRA discovered she was an informant and so kidnapped, tortured and killed her. To manipulate him into going after Hastings, Biggeloe falsely told Corbett that the Superintendent was the corrupt officer who’d been responsible for Anne-Marie’s death. She lied that Hastings had leaked Corbett’s mother’s name to the IRA in order to quash rumours about the two of them having an affair.

ALSO READ  ‘Zola’ Trailer: A Viral Twitter Thread Becomes One of the Wildest Movies of the Year

The OCG then used a cover story to give Hastings 100k in cash, telling him it was a refund for money he’d previously lost on an Irish property investment. They also murdered John Corbett and planted strands of Hastings’ hair on his corpse, all in an effort to frame Hastings as ‘H’, the senior police officer suspected of working for the OCG.

Stephanie Corbett, who had two young daughters with husband John, was devastated by her husband’s murder. Earlier in the investigation, she’d followed John’s instructions to throw any investigators off the scent by pretending to feel only resentment and bitterness about him, convincing Fleming and Arnott that they were estranged. After his death, it was Stephanie who provided the crucial evidence that Gill Biggeloe was framing Ted Hastings. She gave Fleming and Arnott a recording that John had secretly made of Gill telling him that Hastings was responsible for his mother’s death, prior to recruiting him for Operation Pear Tree. That meant Gill was arrested, and Hastings was freed.

Though Hastings was cleared of suspicion, in the closing moments of series five we saw him approach a grieving Stephanie Corbett with an envelope. When the investigation recovered the cash the OCG had given Hastings to frame him for receiving bribes, they’d only found £50k of the total amount. We can assume therefore that the envelope Hastings gave to Corbett’s widow contained the other £50k. It may not have been to the letter of the law, but Ted would have seen a moral justice in the OCG’s dirty money being used to help the widow and children of a man they killed, and in him helping the surviving family of Anne-Marie’s little boy.

In series six then, does that act of kindness come back to haunt Hastings? Did Stephanie Corbett accept the money? Does she become involved with Ted in some way? Might she reappear as a witness in a trial relating to Operation Pear Tree, as we saw in the surprise series three return of Lindsay Denton?

With Line of Duty returning on Sunday the 21st of March at 9pm on BBC One, there’s not long to wait until we find out…

The post Line of Duty Series 6 Cast: Where Will This Series 5 Character Fit In? appeared first on Den of Geek.