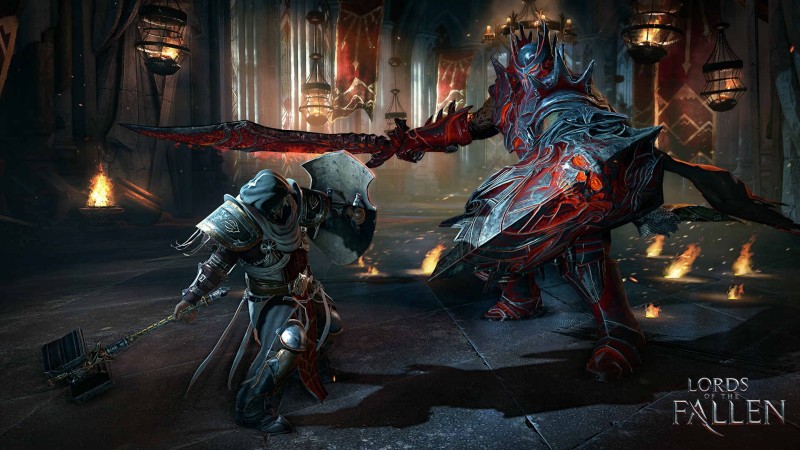 Lords of the Fallen 2 has had a rocky development history thus far, but CI Games seems confident the game will be a major player going forward. The studio released a statement updating fans on the game’s expanded scope, and how it’s the first step in a grander vision for the series.

The first Lords of the Fallen, while quite good (read our review), was largely a by-the-numbers Souls clone in terms of design. CI says the sequel will “move the franchise to dark fantasy and will offer a revised and challenging combat system.” To that end, the scope has expanded to become, in CI’s words, “our largest project in terms of the whole of CI Games”. The publisher also unveiled the game’s logo, as seen below.

The publisher feels so confident in Lords of the Fallen 2 that it says the game has a chance of turning the franchise into a long-running series in the mold of Sniper Ghost Warrior.  CI Games also shares that the first Lords of the Fallen has sold 3 million copies since launching in 2014.

Lords of the Fallen 2 has been simmering in development for some time. Deck13, who developed the first game, began work on the follow-up before the reins changed hands to the New York-based Defiant Studios in 2018, who rebooted the project from scratch. Unfortunately, Defiant and CI Games had a falling out of sorts, and CI brought development of Lords of the Fallen 2 in-house. Last September, it was announced that Hexworks would helm development of the game.