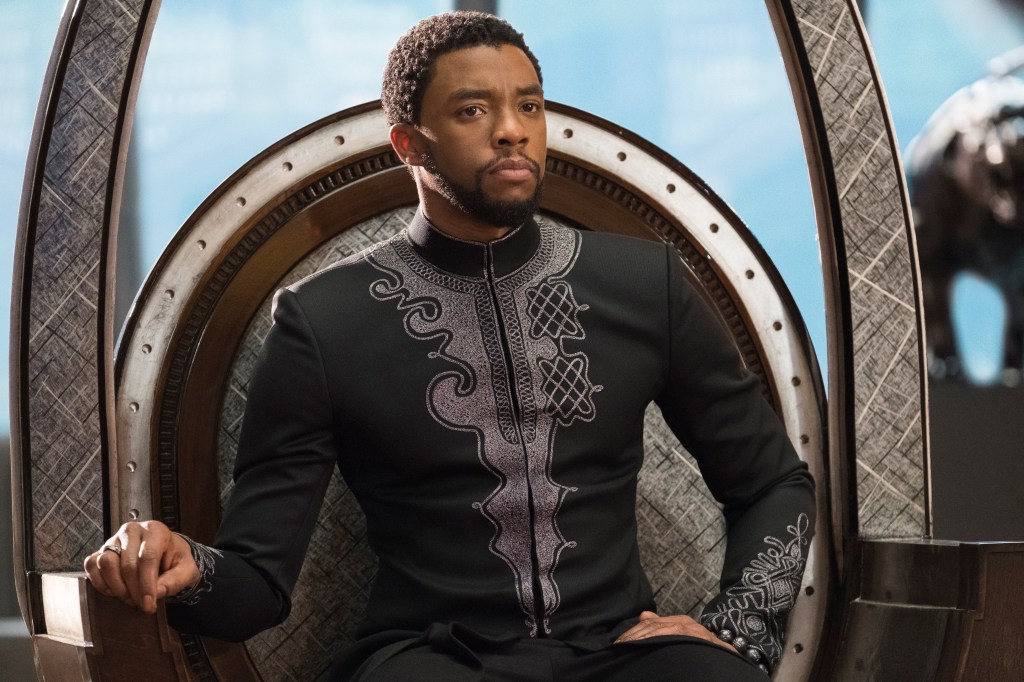 A year and change ago when Disney+ made its debut many subscribers had joined the new streaming service in anticipation of their Marvel Cinematic Universe based series and now their $69.99 yearly cost is finally going to pay off.

With WandaVision set to drop this week (January 15th) and other MCU series in the chamber for the rest of the year, MCU head honcho Kevin Feige gave Deadline an interview and spoke about what Marvel Studios has planned for Disney+ and the silver screen going forward.

While we’re excited to see what comes of Marvel’s Phase 4 and beyond, the burning question on the culture’s mind is what’s going to become of Black Panther 2. With the sudden death of Chadwick Boseman last year, rumors have been flying around about the possible use of CGI or even having the story revolve around Shuri (Letitia Wright) taking on the mantle of the Black Panther.

We’re not going to have a CG Chadwick and we’re not recasting T’Challa. Ryan Coogler is working very hard right now on the script with all the respect and love and genius that he has, which gives us great solace, so it was always about furthering the mythology and the inspiration of Wakanda. There’s also the task of honoring and respecting the ongoing learnings and teachings from Chad as well.

Well, that’s interesting. Though rumors will only continue to come out about how’ll they’ll approach a Chadwick-less Black Panther, we’ll just have to wait and see what they actually do as far as the storyline.

As for the impact that the pandemic might have on Marvel movies in the future, Feige isn’t sweating it too much as he knows the fan base will be ready to support whatever’s on deck when the time comes.

Everything we’ve done at Marvel Studios has been based in “Ok, if everything goes perfectly, here’s what we’d like to do.” And until this past year, things have gone remarkably well. And it’s my hope that the world gets back on track and we all get back into theaters, and that people will see and experience week by week for the low monthly fee of Disney+ of what we’re bringing there, and then be excited to get together with people again in real life and sit with strangers and share an experience on the big screen.

Yeah, we can’t wait till we’re able to see some Marvel superheroes save the day on the silver screen again without fear of catching a deadly virus in the theater.