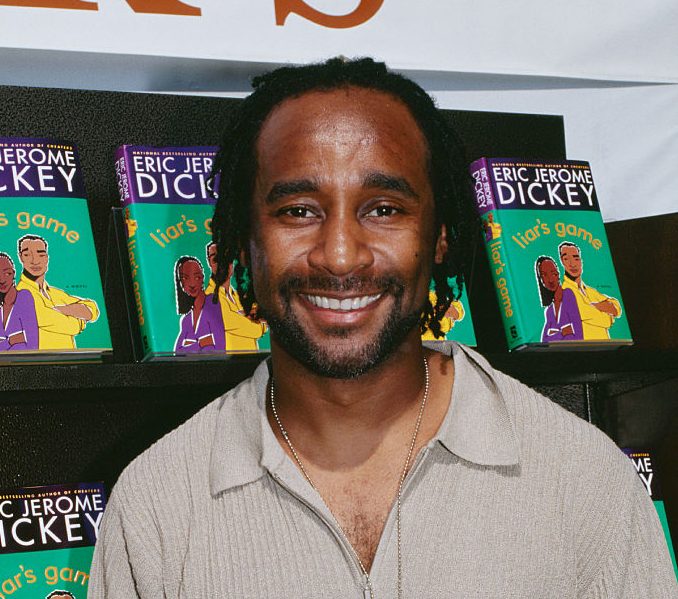 New York Times best-selling author Eric Jerome Dickey passed away at the age of 59. Dickey’s publicist confirmed the sad news that the writer died on Sunday, January 3, in his Los Angeles home “after battling a long illness.” Vulture reports that due to the COVID-19 pandemic, there will be no services to remember the late scribe.

Dickey was born and raised in Memphis, Tennessee, and before he became famous for his novels, he studied engineering at the University of Memphis. Dickey’s writing career began in 1989 while still working as an engineer before heading to Los Angeles trying his hand at acting and comedy. His first book, Sister, Sister, was released in 1996 and is still held in high regard due to its impactful representation of Black sisterhood.

Dickey would go on to write 29 novels, with several of them landing on the New York Times best-selling list and those include fan-favorites like Milk in My Coffee, Cheaters, Chasing Destiny, and Thieves’ Paradise. Dickey is survived by his four daughters. His cousin, La Verne Madison Fuller, shared the final message she said to Dickey before he passed in a Facebook post.

“My cousin, Eric Jerome Dickey, passed away on yesterday. Guys, when God tells you to do something, just do it. Just a few weeks ago, God woke me up to text him and say that I loved him. He let me know that he loved us too.”

previousRay Fisher Will No Longer Cameo As Cyborg In Ezra Miller’s ‘The Flash’
nextAlec Baldwin’s Wife Is Really Sweet – And A Filthy Liar! | Perez Hilton