One Direction’s New Video Celebrating Their 10th Anniversary Is Major 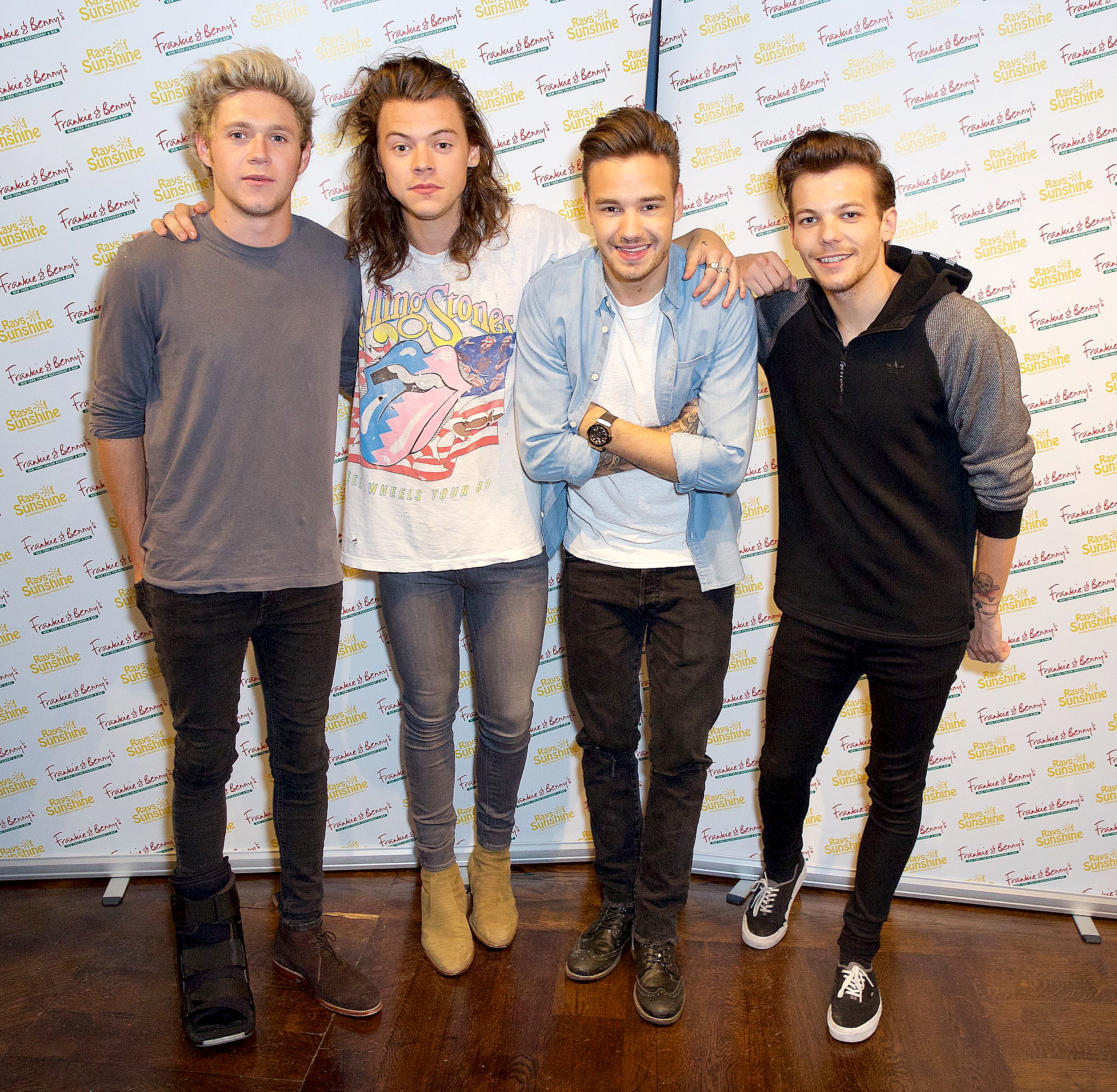 A whole lot of history, indeed! One Direction celebrated the 10th anniversary of the band’s formation in the best way possible — other than reuniting and releasing new music, of course.

One Direction’s Biggest Moments Through the Years

Harry Styles, Niall Horan, Liam Payne and Louis Tomlinson launched an immersive and interactive website for fans on Thursday, July 23, exactly one decade after Simon Cowell grouped them (and former member Zayn Malik) together as a boy band on The X Factor U.K. The site compiles videos, artwork and other rare content detailing every major moment of 1D’s history, from their auditions to their 2016 breakup.

The group also dropped a YouTube video at 11 a.m. ET to commemorate the anniversary (watch above!) as well as four new EPs featuring B-sides, remixes, live recordings and more on all streaming services. Additionally, Spotify, Apple Music, YouTube and other platforms created new One Direction playlists and updated their existing ones.

The Biggest Boy Bands of All Time

The members also took to social media to commemorate their big day. Styles, 26, tweeted, “I’ve been struggling to put into words how grateful I am for everything that’s happened over the last ten years. I’ve seen things and places that I’d only ever dreamt of when I was growing up. … To the boys, I love you so much, and I couldn’t be prouder of everything we achieved together. Here’s to ten.”

Horan, 26, tweeted, “When I met these four gents there was no way I thought we would go on to do what we did. So many unbelievable memories we shared together. We felt the adoration of millions from around the planet on a daily basis and it was mind blowing.”

Payne, 26, echoed, “Thanks to everyone that’s supported us over the years and thanks to the boys for sharing this with me,” while Tomlinson, 28, added, “Feeling pretty emotional today. 10 years!! Spent the morning watching old interviews and performances. Just wanted to send a massive thank you to ALL of my band mates. What we did together was incredible.”

One Direction’s Solo Careers by the Numbers

During their five-year run, the band released five albums: 2011’s Up All Night, 2012’s Take Me Home, 2013’s Midnight Memories, 2014’s Four and 2015’s Made in the A.M. Malik, 27, abruptly quit in March 2015, while Styles, Horan, Payne and Tomlinson continued to tour and release music. They announced a hiatus that August, but Us Weekly broke the news in January 2016 that they had split.

Since then, the guys behind hits including “What Makes You Beautiful,” “Best Song Ever,” “Story of My Life” and “Live Like We’re Young” have all launched solo careers. Malik was the first to do so with his debut album, Mind of Mine, which was released in March 2016, followed by Styles, Horan, Payne and Tomlinson.

As a soloist, Styles has found success with songs such as “Sign of the Times” and “Watermelon Sugar” in addition to venturing into acting with 2017’s Dunkirk. Horan, Payne and Tomlinson, meanwhile, have had hits with “Slow Hands,” “Strip That Down” and “Back to You,” respectively.

In the months leading up to the anniversary, the hitmakers hinted that they had been working on something special for their legion of fans.

“There’s a number of different things that we are all working on to try and make happen, and people are forwarding emails around,” Payne told The Sun in April. “But more than anything it’s just been a real good time for us to connect together again.”