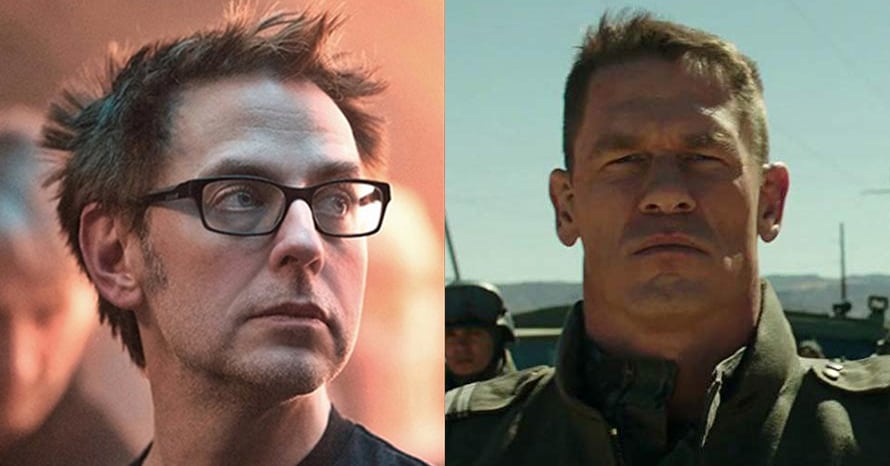 The Peacemaker series from The Suicide Squad director James Gunn gets a working title as production eyes a start date.

A new report seemingly explains when James Gunn’s Peacemaker series begins filming in addition to revealing the working title for the HBO Max spin-off from 2021’s The Suicide Squad. In recent news, it was confirmed that Steve Agee will reprise one of his roles from the the film in the John Cena series, playing Belle Reve’s Warden John Economos. Now, according to a new report, the show starts production at the start of 2021.

According to The Ronin, when Peacemaker starts filming in Vancouver from January to June 2021, it’ll be under the working title The Scriptures. Since John Cena’s character believes in fighting for justice even if that means embracing ultra-violence, it wouldn’t be surprising to see the character get a little self-righteous or even have a vaguely religious side to him.

What do you make of the Peacemaker news? Are you excited to see what John Cena’s Peacemaker gets up to in the James Gunn spin-off? Sound-off in the comments below!

The first Suicide Squad followed a team of supervillains who were recruited by the government for a dangerous black ops mission in exchange for reduced sentences. The ensemble cast included Will Smith as Deadshot, Margot Robbie as Harley Quinn, and Jared Leto as The Joker. However, James Gunn is expected to deliver on a fresh take on the team in his upcoming movie.

The Suicide Squad is currently scheduled to hit theaters on August 6, 2021. Stay tuned for all the latest news regarding James Gunn’s The Suicide Squad, John Cena’s Peacemaker, and be sure to subscribe to Heroic Hollywood’s YouTube channel for more original video content.