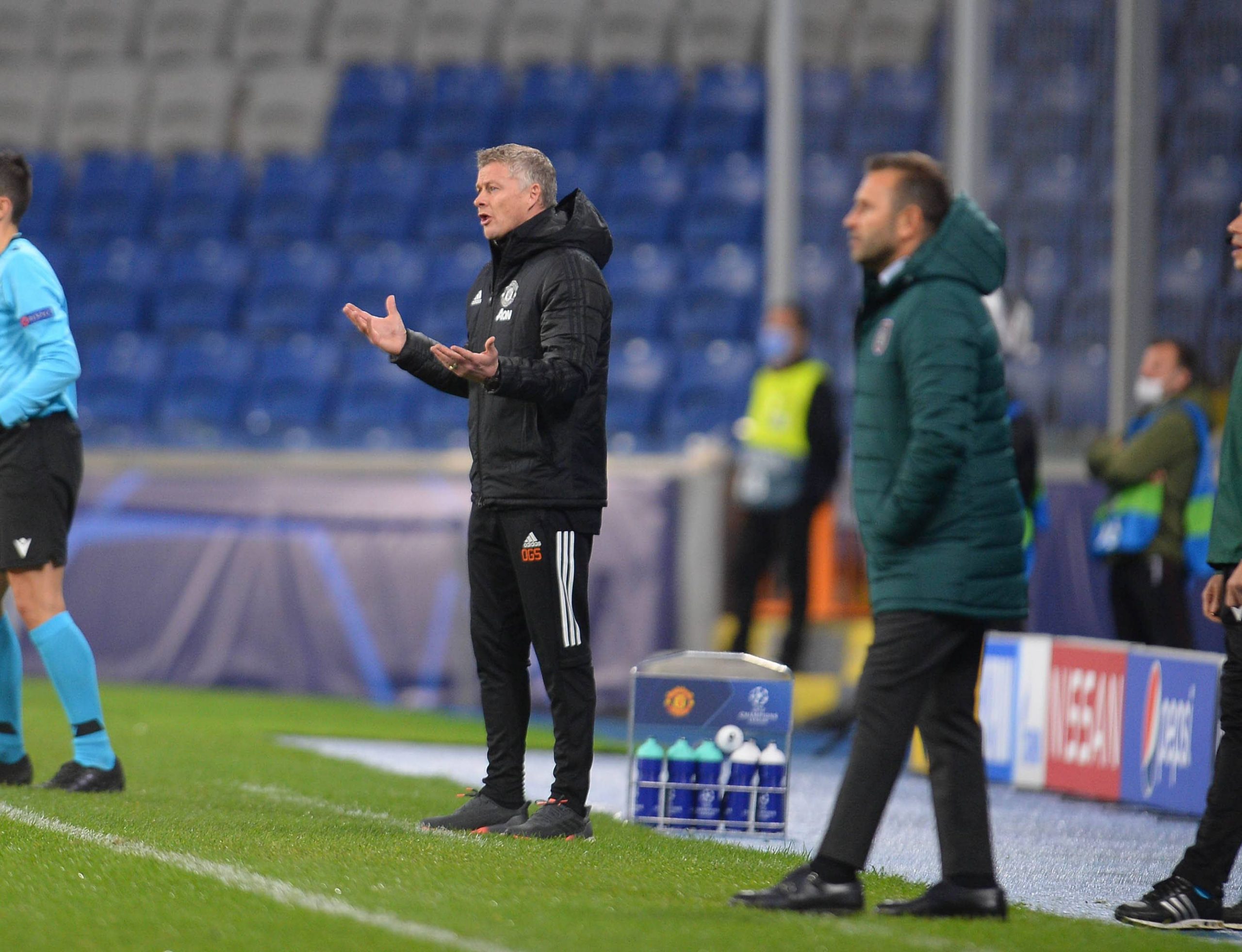 An away defeat in the group is by no means the end of the world, particularly after two memorable wins against PSG and RB Leipzig, but it was the manner of the loss and the catastrophic defending that has piled pressure on the likeable Norwegian.

Already reeling after an abysmal home defeat to Arsenal at the weekend and a failure to win any of four home Premier League games this season, the 47-year-old’s body language during the second half of last night’s match spoke more than 1,000 words could of his current state of mind.

Solskjaer tries to send out directions to the side in the second half. 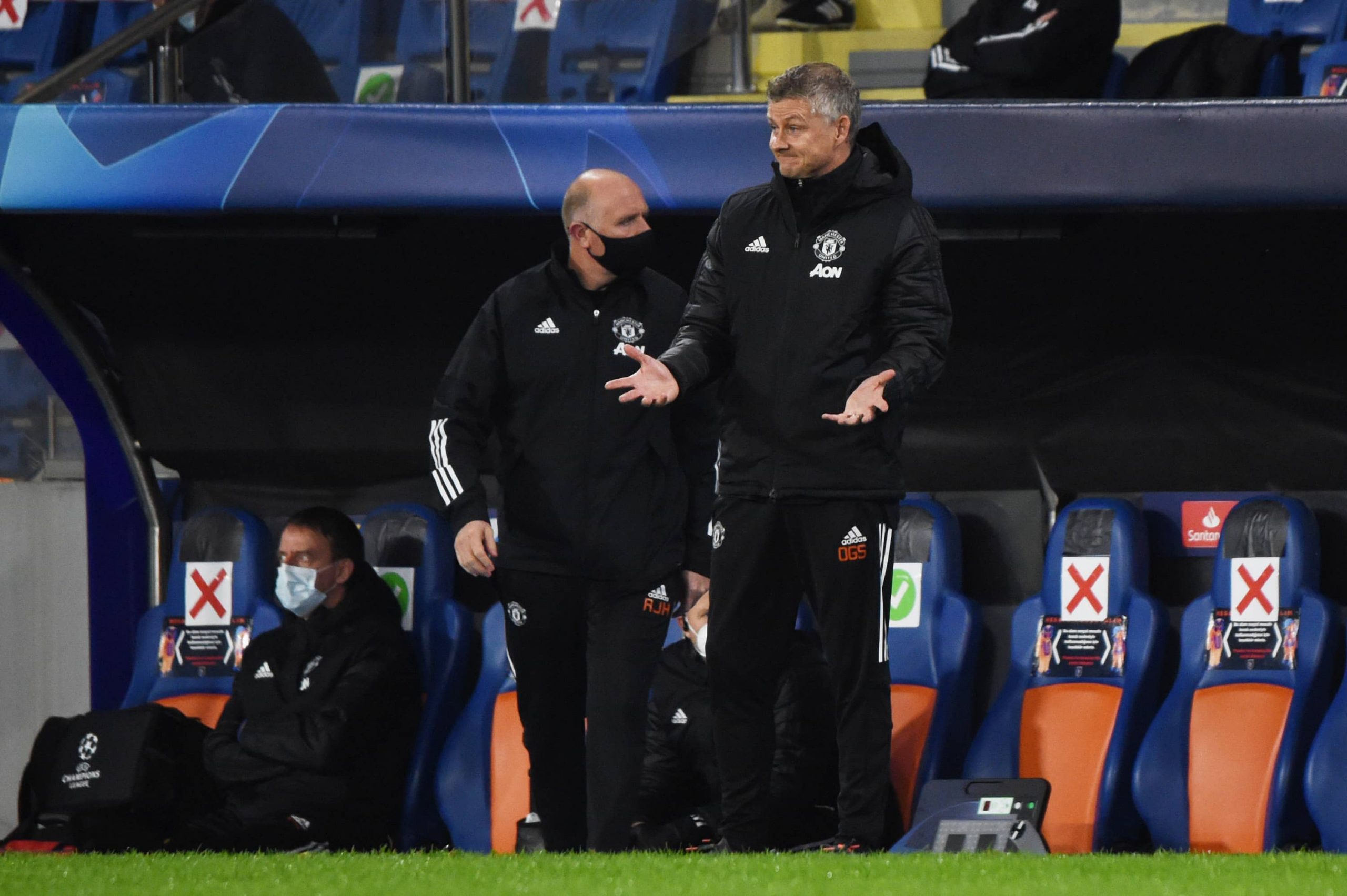 Showing his frustration and hopelessness to effect change. 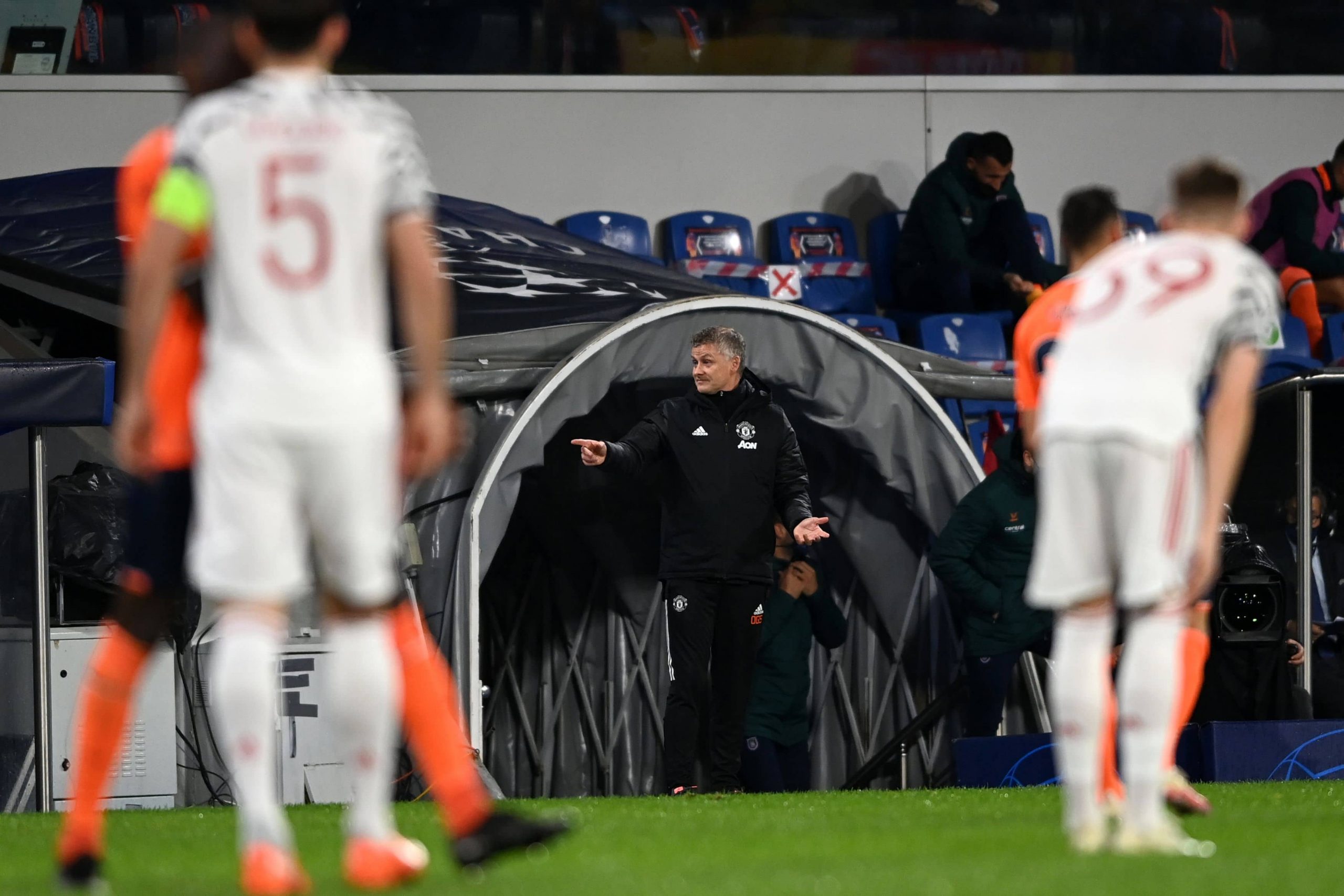 Seeming far from his players and half way down the tunnel as he issues an order. 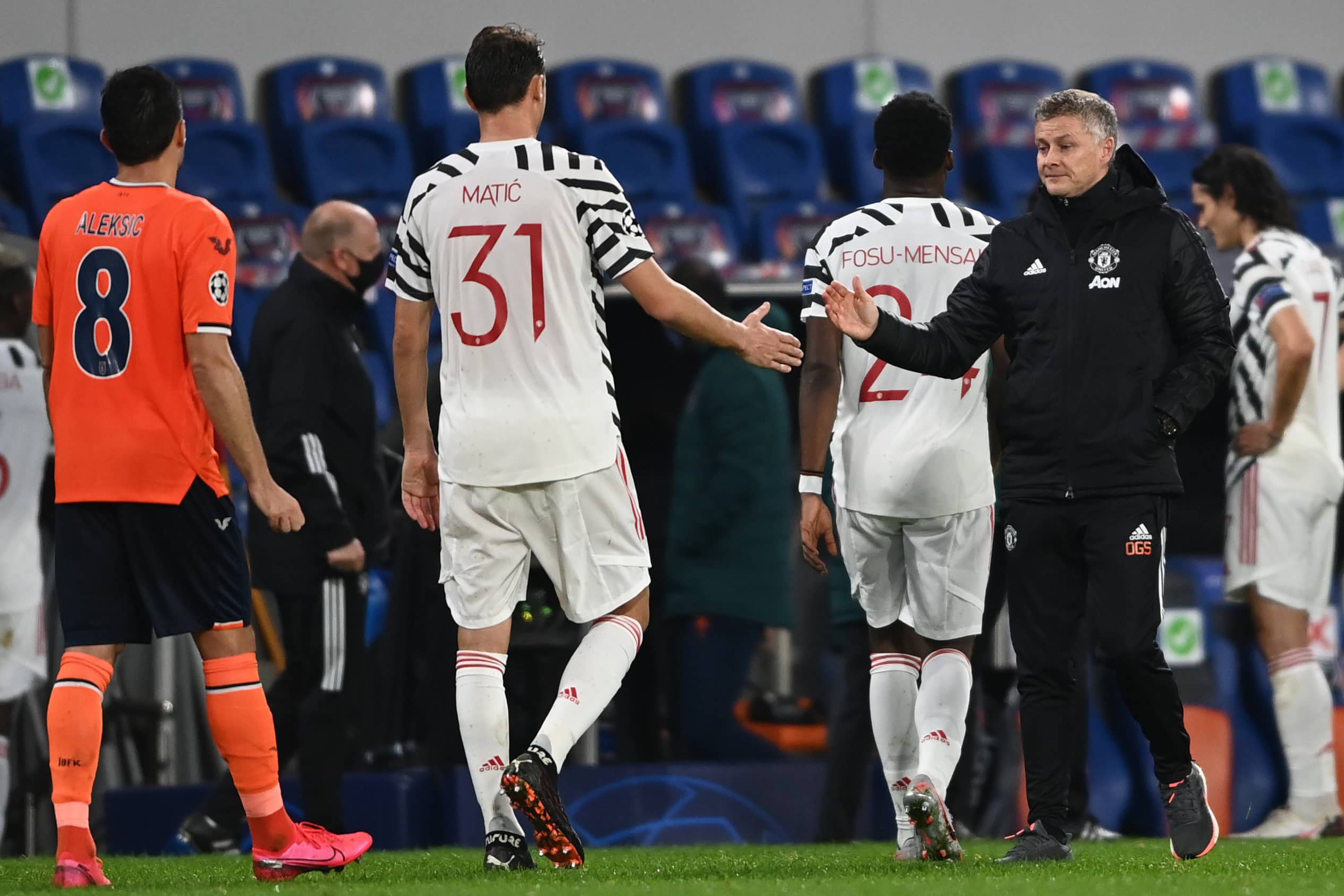 Solemnly thanks Nemanja Matic for his contribution at full time. 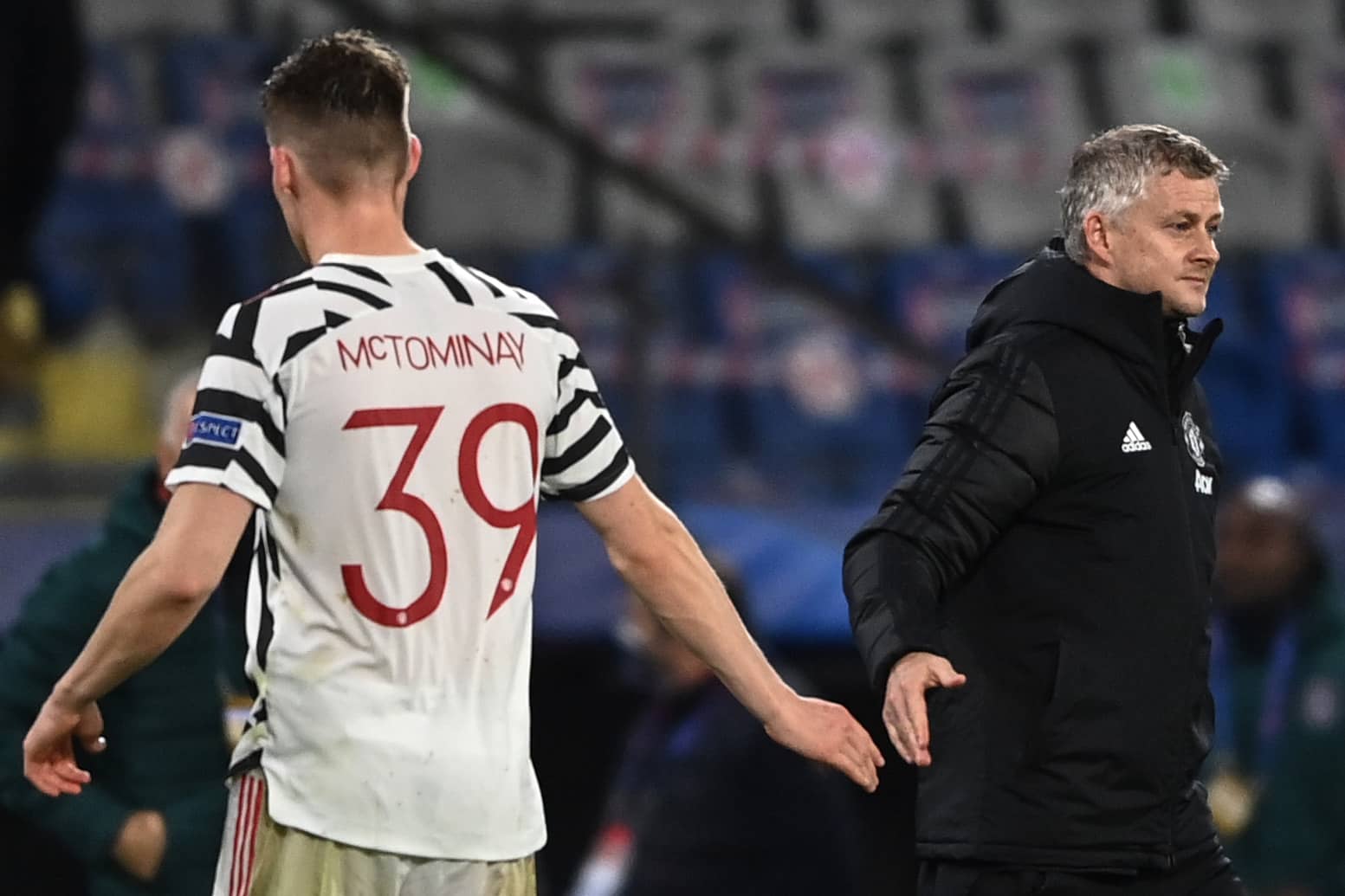 No eye or hand contact with Scott McTominay after the game. 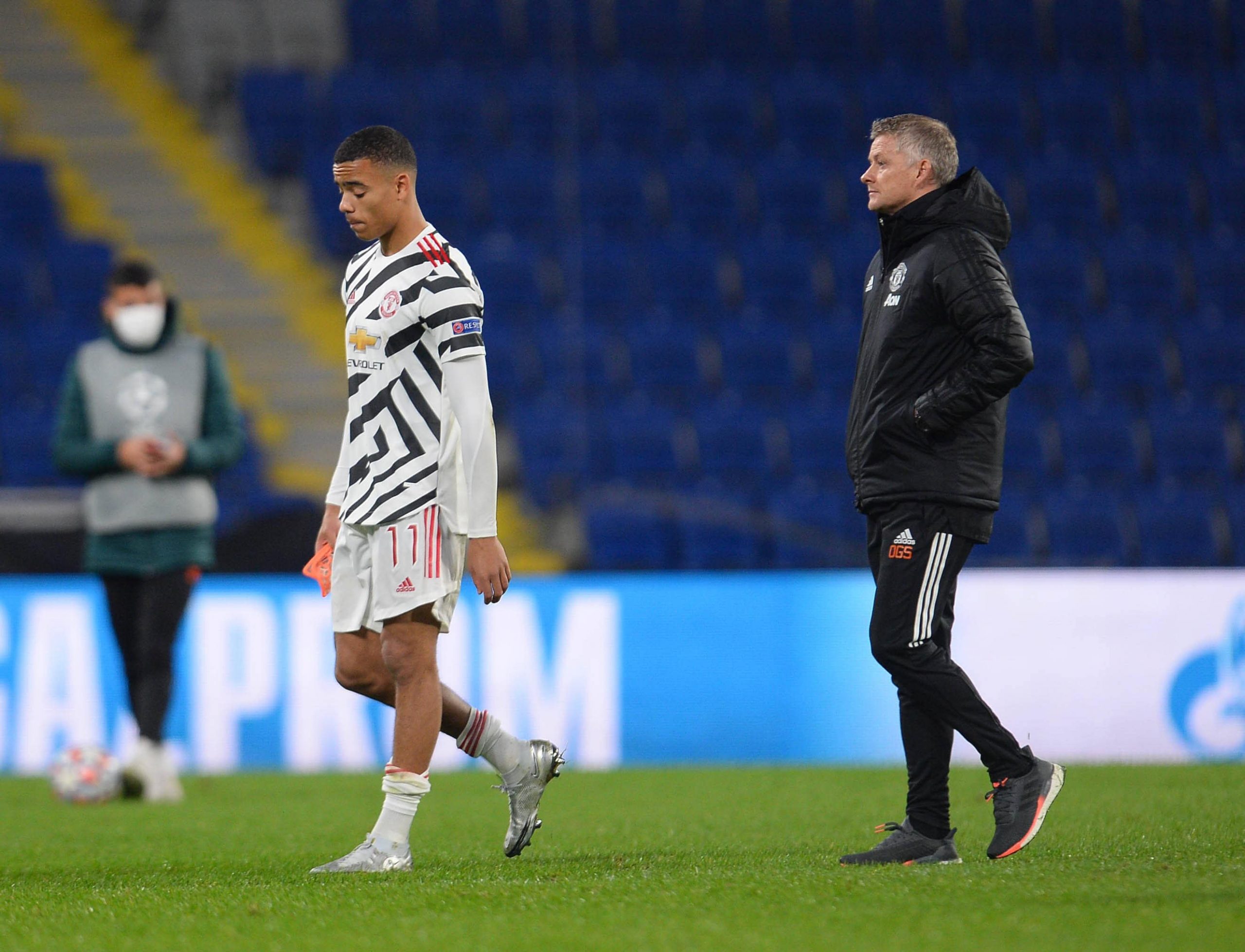 A dejected Solskjaer follows Mason Greenwood off the pitch. 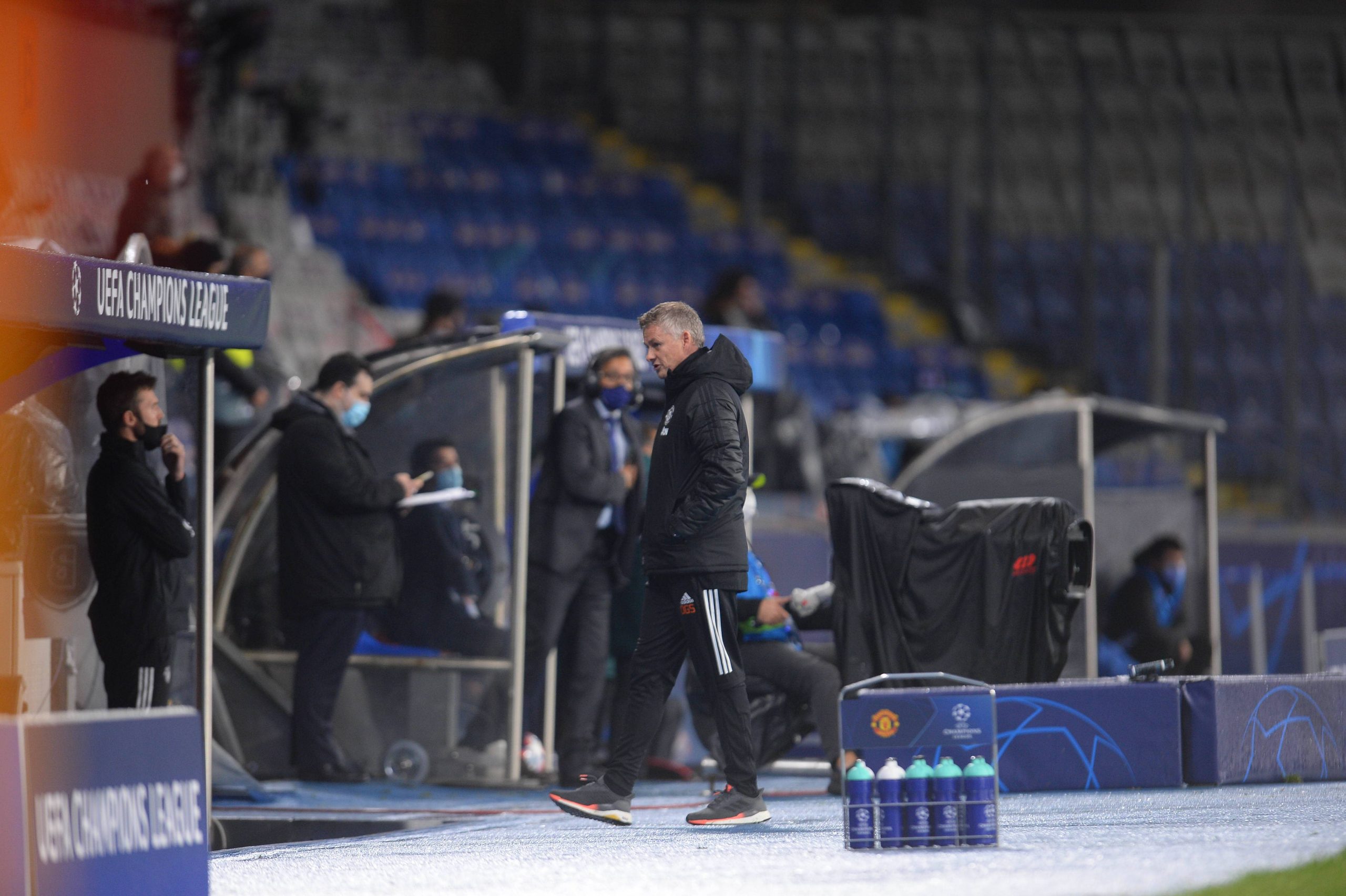 Solskjaer looking like the world is on his shoulders as the game ends.

United have had some world class goalkeepers over the years and some entertaining ones too. Take our quiz below to find out how much you know about United’s number 1’s, past and present.