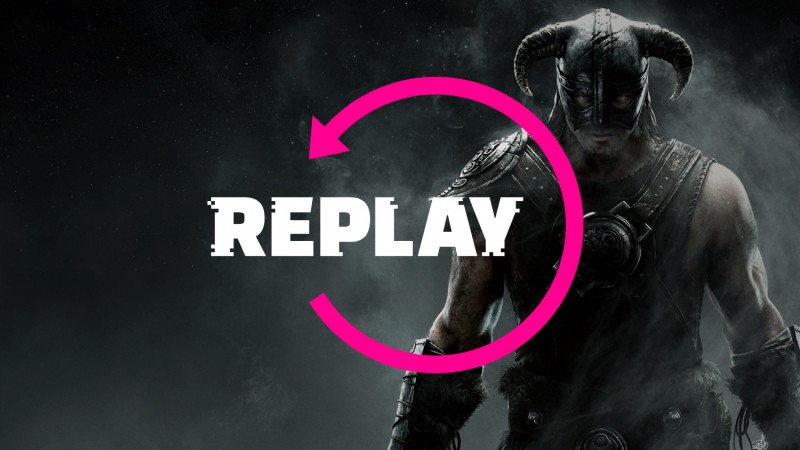 While The Elder Scrolls had remained near and dear to many RPG fans across the globe, Skyrim shot Bethesda’s high-fantasy series into another universe and squarely into the mainstream zeitgeist. The epic quest of the Dragonborn has delighted fans on a massive scale and has since popped up on virtually every console, Amazon Alexa, and (checks notes) smart fridge since its initial release.

Join Andrew Reiner, Marcus Stewart, Ben Reeves, and Alex Stadnik as they descend into the mythical realm of Skyrim in the Bethesda classic from 2011!

We’re going live at 2 p.m. CT, so be sure to join us in the chat, and end your week the right way with the Replay crew! If you can’t get enough of our live shows, remember to subscribe on YouTube, Twitch, Twitter, and Facebook to get notified when we go live each week!