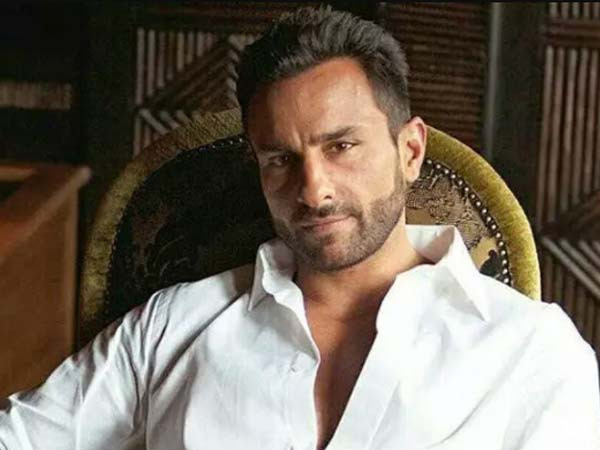 In the last few years, Saif Ali Khan has completely changed his game. The actor, who is popularly known for his feel-good commercial flicks, has decided to take up projects which might seem unusual for a typical Bollywood hero. His choices seem to be doing well since his projects like Kaalakaandi, Jawaani Jaaneman and Sacred Games have definitely earned him praise.

Now, it seems that the actor has also upped his fee given his recent successful run. A leading daily reported that earlier Saif would charge anyway between Rs. 3 to 4 crore for a project. Now, it seems that he’s almost tripled his fee to Rs 11 crore. And, if the producer plans to directly release it on a digital platform, the price goes further up. 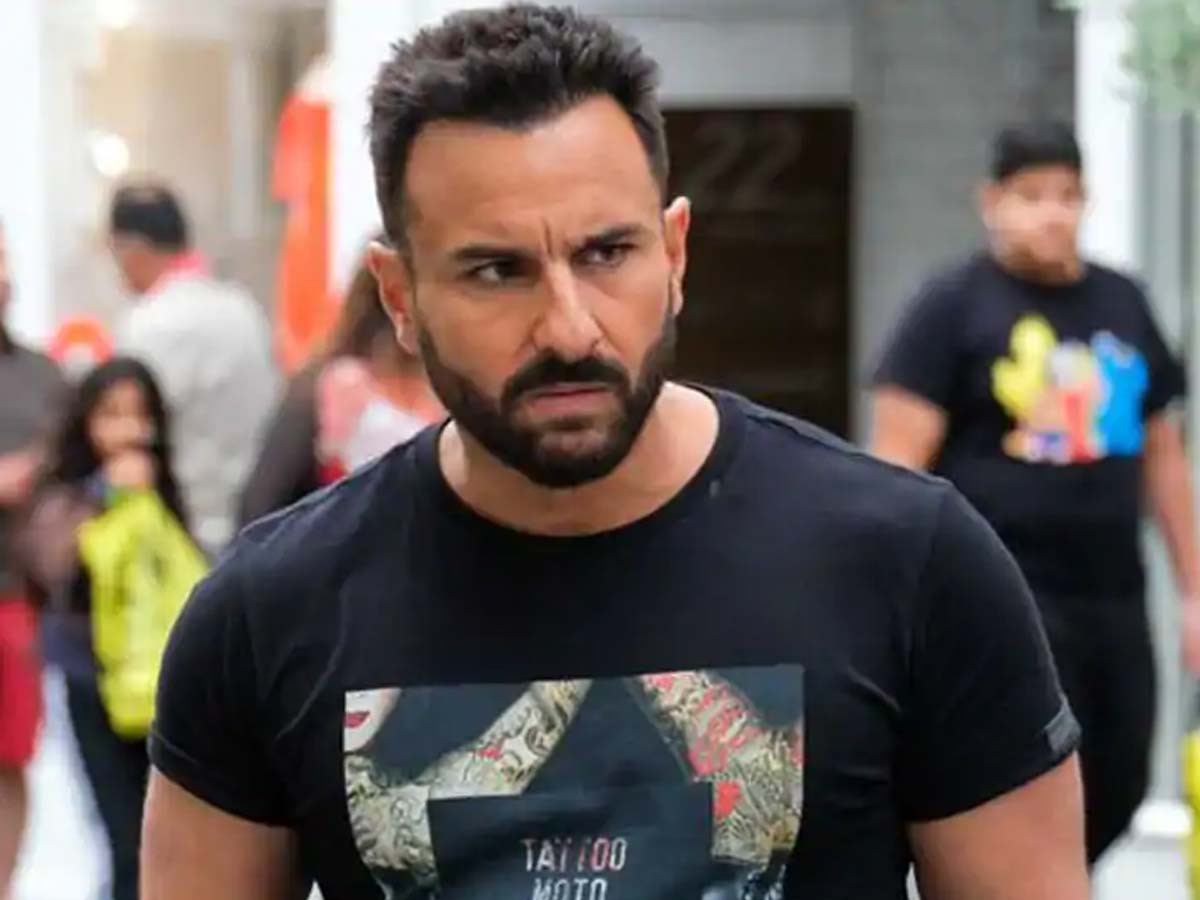 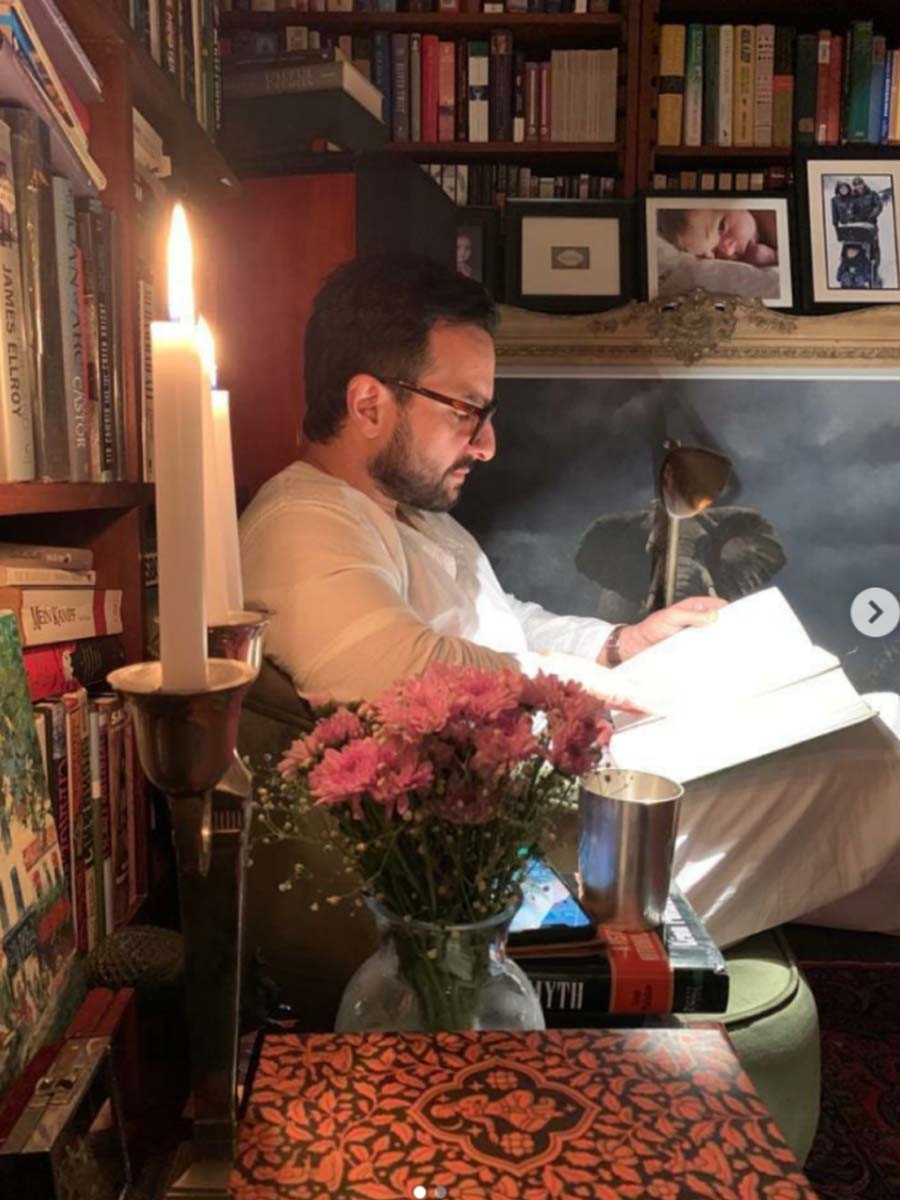 READ  Boosie Badazz Out Of The Hospital: I Still Got My Leg!!

previousA different breed of leader
nextShelly Plug US review: A European brand makes a splash in the States