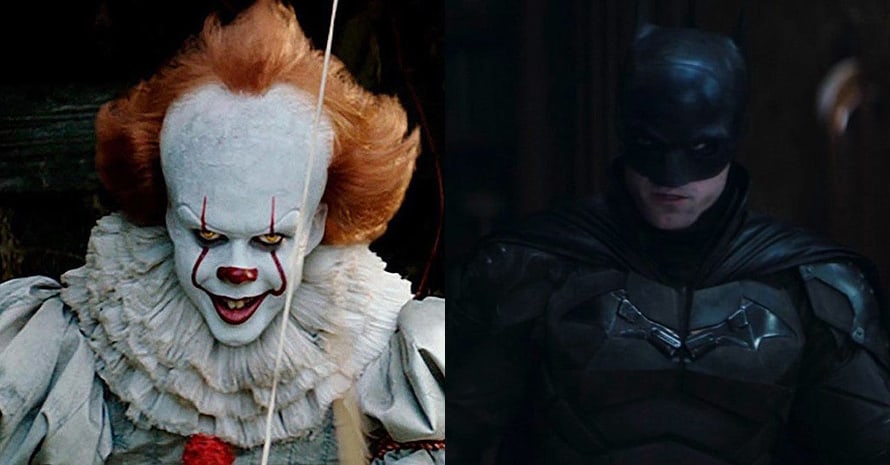 A new design sees pictures Bill Skarsgard as the Joker in Arkham Asylum for Robert Pattinson’s The Batman.

While fans aren’t desperate to see another version of Batman’s iconic archenemy in live-action any time soon, a new design of Bill Skarsgard as the Joker teases what Matt Reeves’ new universe could do with the character. A report from earlier on in the year suggested the director will introduce the legendary villain in the sequel to the upcoming Robert Pattinson film, but that remains unconfirmed for now.

Robert Pattinson’s ‘The Batman’ To Continue Filming Into 2021

Obviously after Bill Skarsgard played another brilliantly terrifying clown in Andy Muschietti‘s IT Chapter One and Chapter Two, fans have often suggested him for the Joker in The Batman or a future sequel. A new design from William Gray on Instagram shows what the star could look like being wheeled into Arkham Asylum as the villain. The actor’s stony expression alongside the messy green hair definitely nails the Joker’s style. Take a look at the art of Bill Skarsgard as the Joker below.

Bill Skarsgard as the Joker – Done in Photoshop – This has been a long time coming but I’ve finally created a Patreon page for anyone who wants early access pieces, full HD pieces, work-in-progress pieces, time lapse videos, and more. Patreon is a fantastic way to support creators and the details and tiers are listed here – https://www.patreon.com/WillGrayArt – #thebatman #mattreeves #billskarsgard #joker #photoshop

Plot details for The Batman are being kept under lock and key, but we know that the project will revolve around Robert Pattinson as a younger Bruce Wayne, chronicling Batman during his formative years as Gotham City’s protector. The Batman will also feature the hero making use of his detective skills more than what we’ve seen before in previous iterations of the character. It is also expected to be the first installment to a new Batman trilogy with Pattinson.

The Batman is currently scheduled to hit theaters on March 4, 2022. Stay tuned to Heroic Hollywood for all the latest news on Bill Skarsgard and Robert Pattinson’s upcoming film, and make sure to subscribe to our YouTube channel for more video content.

The post See Bill Skarsgard In Arkham As The Joker For Robert Pattinson’s ‘The Batman’ appeared first on Heroic Hollywood.