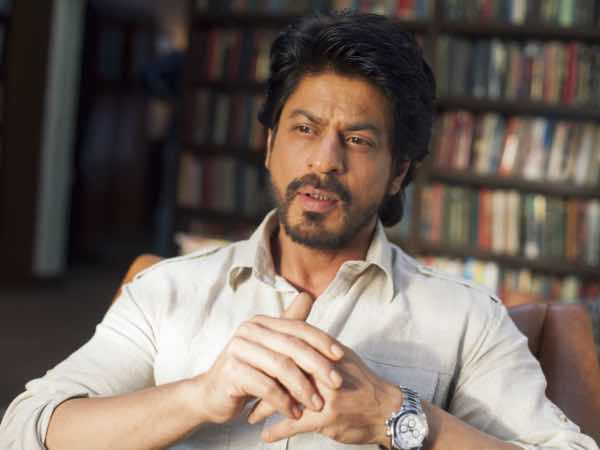 Shah Rukh Khan is one of the biggest stars in the country and there’s no denying the fact. His Ask SRK sessions provide more than enough proof of the massive craze that surrounds the actor. The actor recently conduced another of his famous sessions and as usual he did not disappoint. 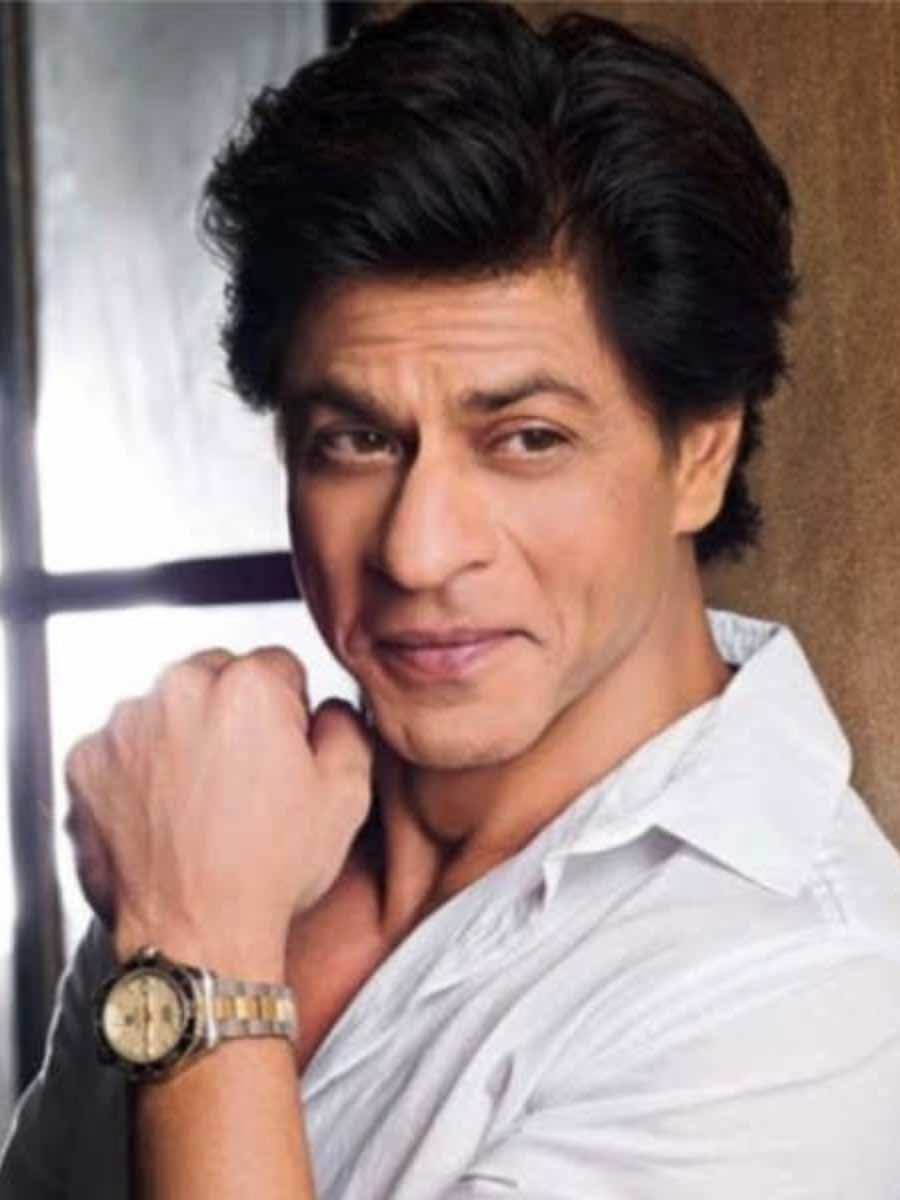 During the session, one fan asked SRK, “If you could eat only three foods for the rest of his life, what would they be?” The actor replied with a tweet that read, “daal, chawal onions”. Take a look at his tweet below.

<blockquote class=”twitter-tweet”><p lang=”en” dir=”ltr”>Daal chawal onions <a href=”https://t.co/CBbpI8wTbw”>https://t.co/CBbpI8wTbw</a></p>&mdash; Shah Rukh Khan (@iamsrk) <a href=”https://twitter.com/iamsrk/status/1321055780456468480?ref_src=twsrc%5Etfw”>October 27, 2020</a></blockquote> <script async src=”https://platform.twitter.com/widgets.js” charset=”utf-8″></script>
Daal and chawal with a side of chopped, sliced or pickled onions is something that every Indian relishes and it doesn’t come as a surprise to learn that SRK’s taste is no different. 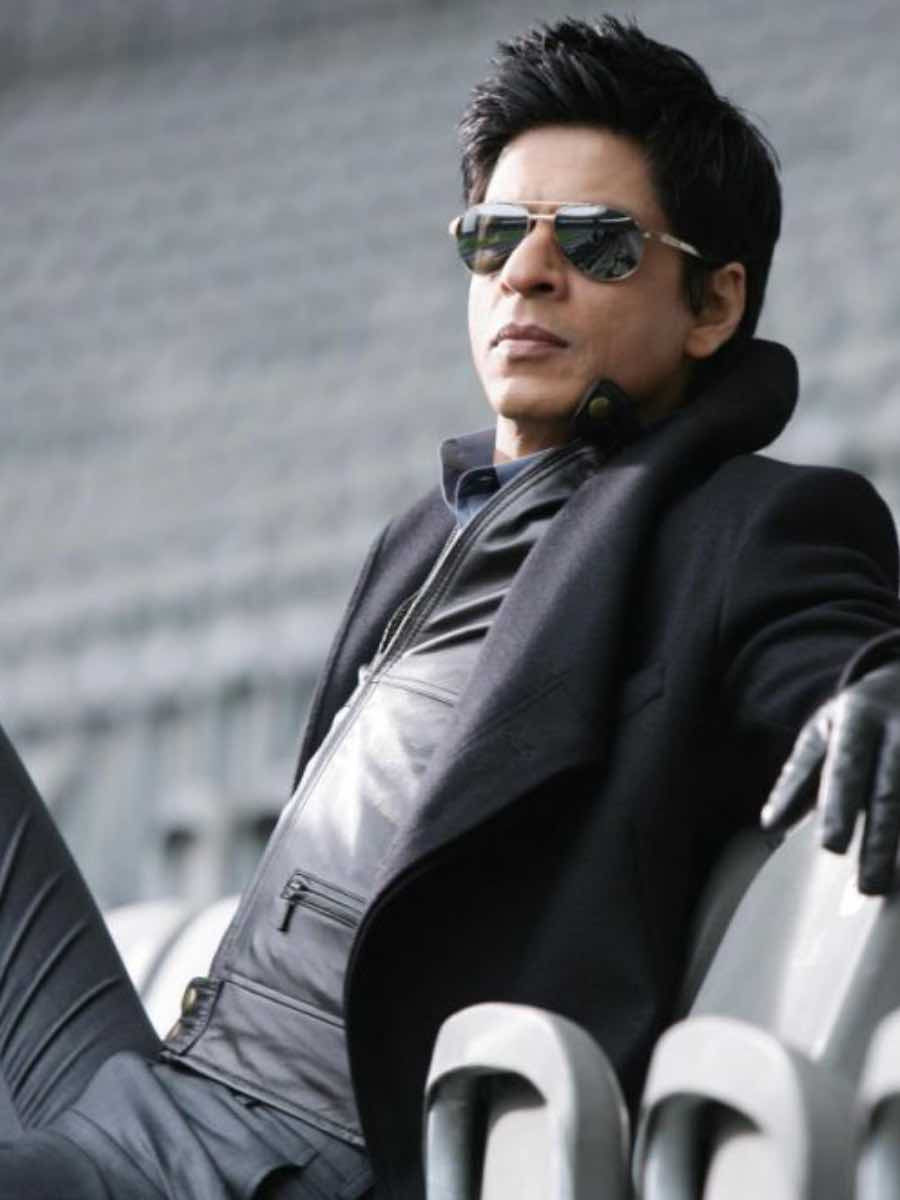