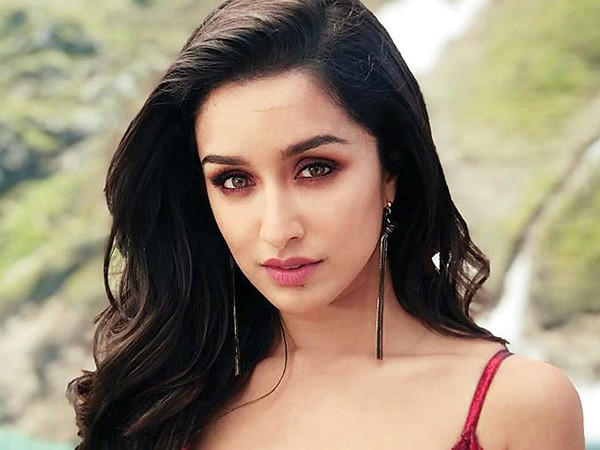 The legendary actor, Sridevi brought the fictional character of naagin to life in 1986 with the fantasy drama, Nagina. Following her footsteps, Shraddha Kapoor is all set to reprise the role in a trilogy that will be directed by Vishal Furia and produced by Nikhil Dwivedi. 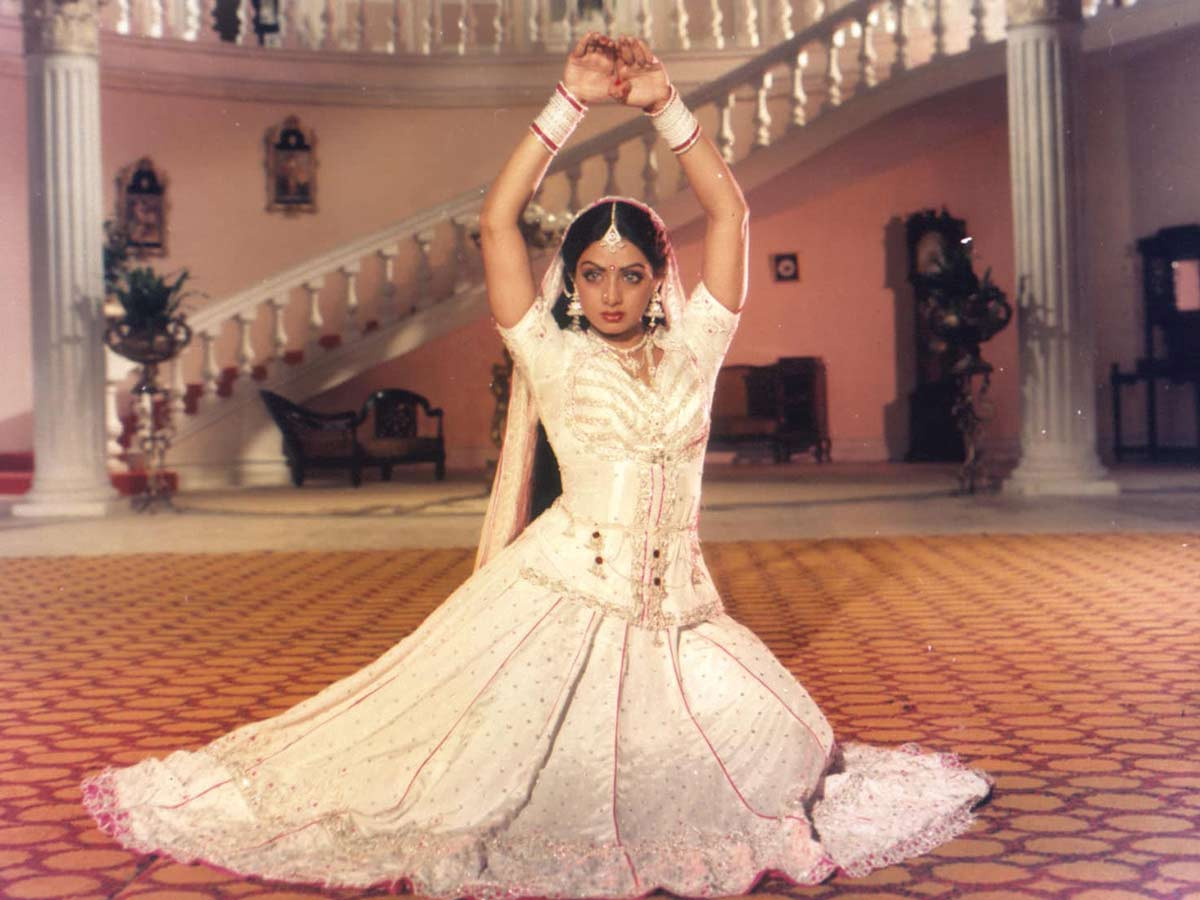 Confirming the untitled project, Shraddha told a leading daily that she is excited to be part of the film. She said, “It’s an absolute delight for me to play a Nagin on screen. I have grown up watching, admiring and idolising Sridevi ma’am’s Nagina and Nigahen and always wanted to play a similar role rooted in Indian traditional folklore. It’s like playing an iconic character, which has always been so fascinating for the audience…” 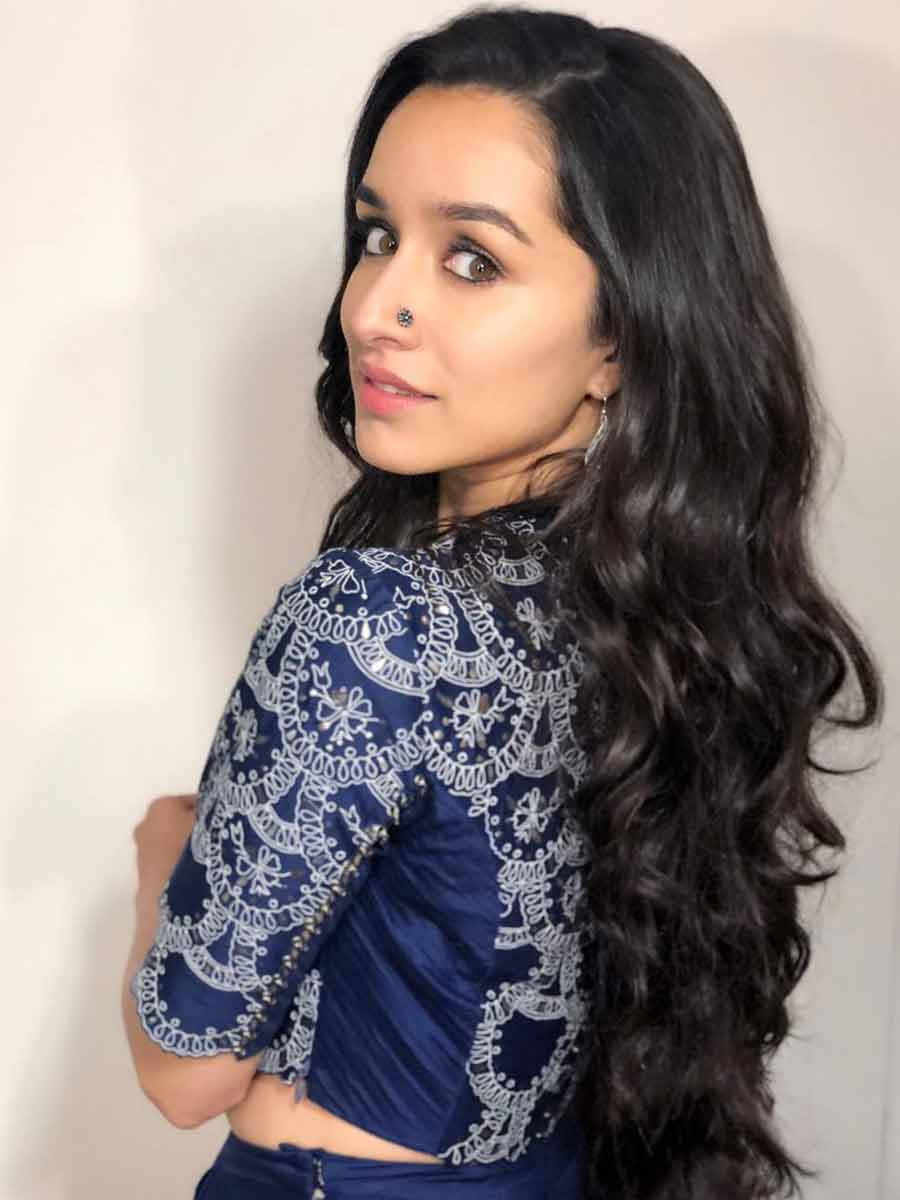 No official confirmation has been made on the rest of the cast of the film.

previousDog Soldiers: The Wild History of the Most Action Packed Werewolf Movie Ever Made
nextHere Are Ten Moments from the Bobulinski Interview the Liberal Media Will Ignore