Skillz Drops “The 2020 Rap Up”, Good Riddance To Trash Year 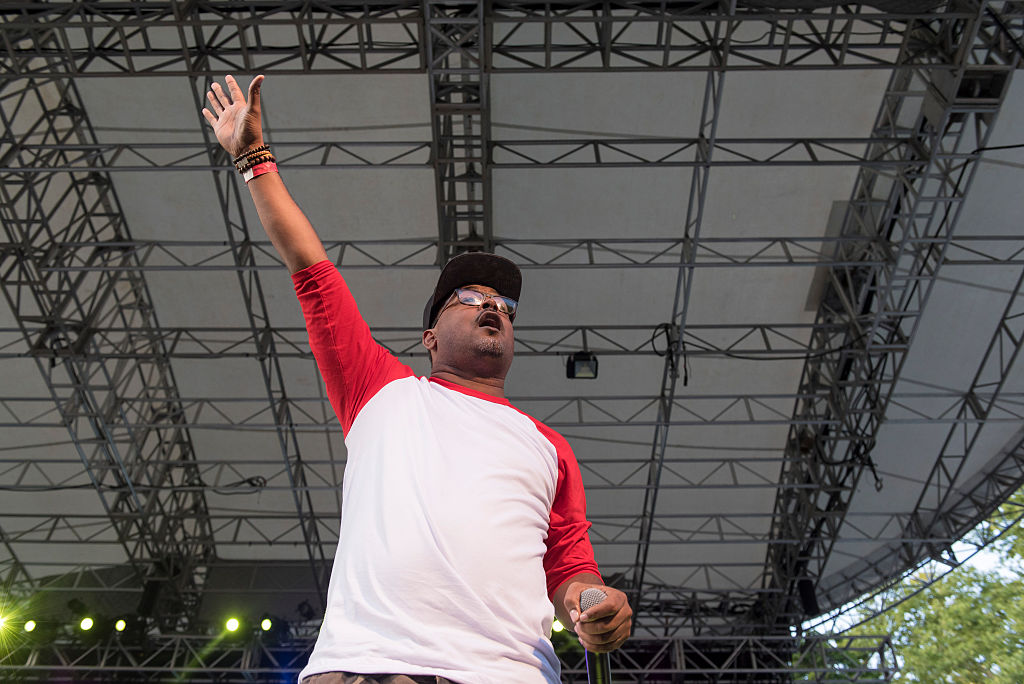 It’s a brand new year, and right on time Skillz has dropped his annual recap of the previous year with “The 2020 Rap Up.” Considering how trash the year was on multiple levels, the Virginia MC had plenty of material to work with.

Skillz begins mentioning how the years started off as promising as any. But with Trump getting impeached and the Senate failing to seal the deal, things quickly started going left.

He delivered the song via an IGTV video where he includes footage and memes that match up with the bars he spitting. From the tragedy (we lost Kobe Bryant), to political commentary (Black Lives Matter) to the absurd (Netlflix’s Tiger King), Skillz hit mosts everything with seriousness when necessary and wit when appropriate.

“This year let you know exactly who to trust, it’s the economy for them, they don’t care about us,” spits Skillz. No lies detected.

The nearly 9-minute song has a poignant message at the end you should really stick around for.

Listen to the Andrew Hypes-produced “The 2020 Rap Up” (the video is directed by Skillz, Cristopher Schafer and Treezy) below.