As one of the most popular shows in recent years, it’s not surprising that various props from Stranger Things are being sold online. However, one particular item from the Netflix show is grabbing fans’ attention.

A shopping bag from season 3’s Starcourt Mall was recently put up for sale on eBay and you’ll never guess how much it is being listed for.

Stranger Things has had some pretty cool props over the years. Whether it’s Eleven’s box of Eggo waffles or Joyce’s Christmas lights, there’s plenty of items fans want to get their hands on.

Now, Stranger Things fanatics have the opportunity to own a piece of Starcourt Mall. A shopping bag from the season 3 set is up for sale on eBay, but you’ll have to dig deep into your pockets for it.

The bright yellow plastic bag is currently listed for a staggering $450. According to the listing, the item is “very rare” and there aren’t many of these bags left from the set. The current owner received the shopping bag from a friend who worked on Stranger Things‘ season 2 and 3.

Read more: There’s a reason why the ‘Haunting Of Bly Manor’ ghosts are harder to find

The bag “measures 15 x 12 inches and has a small rip.” As well, whoever purchases the Starcourt Mall item will get a “FREE bonus small screen-used mystery piece with your order.”

10 percent of the item’s sale is being donated to Winn Feline Foundation which helps fund medical studies to improve cat health and welfare. 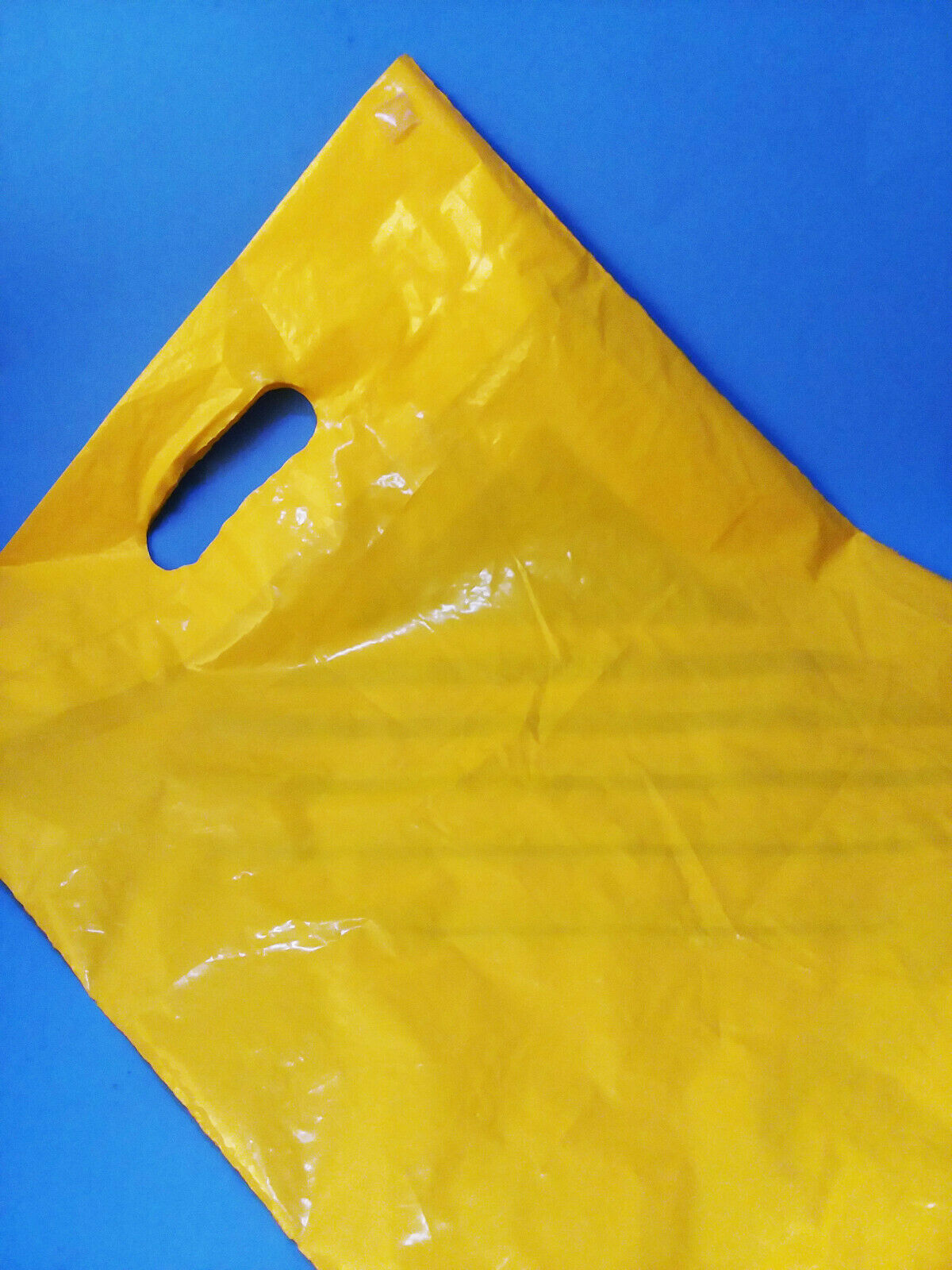 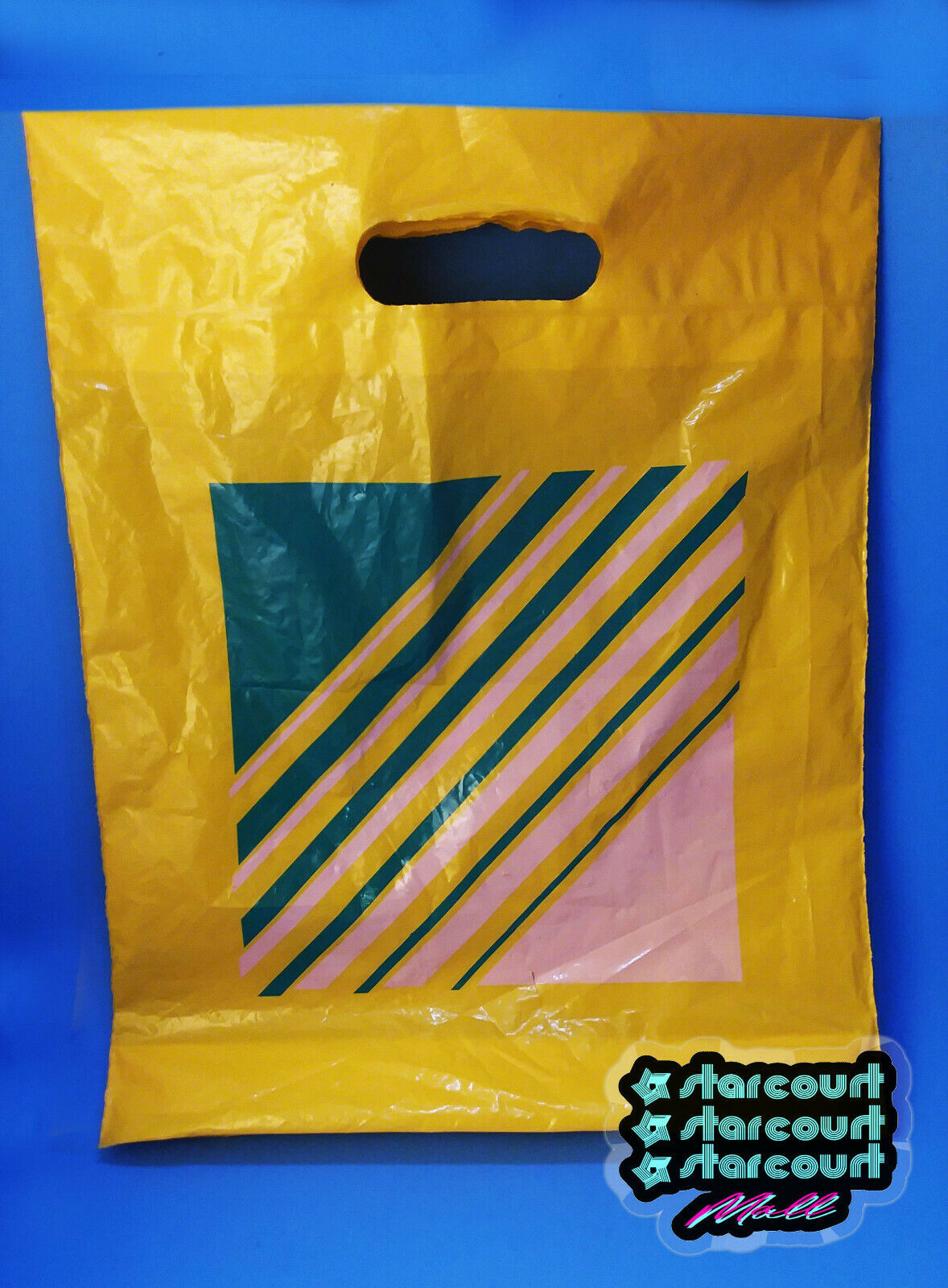 The eBay listing for the Stranger Things 3 bag is available to view here.

In other Stranger Things news, filming for season 4 has officially resumed. On Oct. 1, Stranger Things confirmed the return to set with a cryptic tweet. Production faced various delays earlier this year due to the coronavirus pandemic. Now, the highly-awaited new season is expected to arrive sometime in 2021.

meanwhile in the upside down… pic.twitter.com/BtPlMjy0pS

As well, it looks like the villainous character from season 1 may not be dead after all. One Stranger Things actor recently revealed that an old familiar face may return in the new season.

Would you spend $450 on a Stranger Things prop? Let us know in the comments below.

The post Someone is trying to sell a plastic bag from the ‘Stranger Things 3’ set appeared first on Alternative Press.

October 27, 2020
With Assassin’s Creed Valhalla just days away, Netflix announced that it will have its own original series based on the popular video game franchise.
October 27, 2020

Today Cleveland-based post-hardcore/emo unit Morning In May are getting all the double takes with their new single, “Orpheus In Retrospect.” The trio were joined by Escape The Fate frontman Craig Mabbitt on the track, thereby adding a bit more octane booster to the band’s fury. MIM frontman Jake Bartolic filled Alternative Press in on the […]

The post Hear Craig Mabbitt and Morning In May deliver a post-hardcore throwback appeared first on Alternative Press.

October 27, 2020
Brian May, beloved Queen guitar icon —and astrophysicist — has chronicled his recent health problems on social media, but he went on Good Morning Britain to delve deeper into topics including the stomach hemorrhage caused by the medication prescribed following his heart attack.

The Chainsmokers have emerged from the studio for a rare interview during lockdown, giving their supporters an update on what they’ve been doing and where they’re going from here. Throughout quarantine, the duo consisting of Drew Taggart and Alex Pall have been working on investments by day (more here) and music by night. It’s a […]

This article was first published on Your EDM. Source: The Chainsmokers Talk Hitting “Reset Button” On Music & Social Media

October 27, 2020
The designers took into account Kyrie’s playing style when developing his latest silhouette and best believe anyone who hoops in these will appreciate the thought process.
October 27, 2020

Spider-Man fanatics have been in quite a frenzy this week after Tom Holland confirmed filming for Spider-Man 3 is underway. Now, the actor is giving fans a glimpse of the Spider-Man 3 script, but it’s not what you think. Read more: See why Black Veil Brides fans think a new era is about to begin […]

The post Tom Holland has the ‘Spider-Man 3’ script, but don’t expect any spoilers appeared first on Alternative Press.