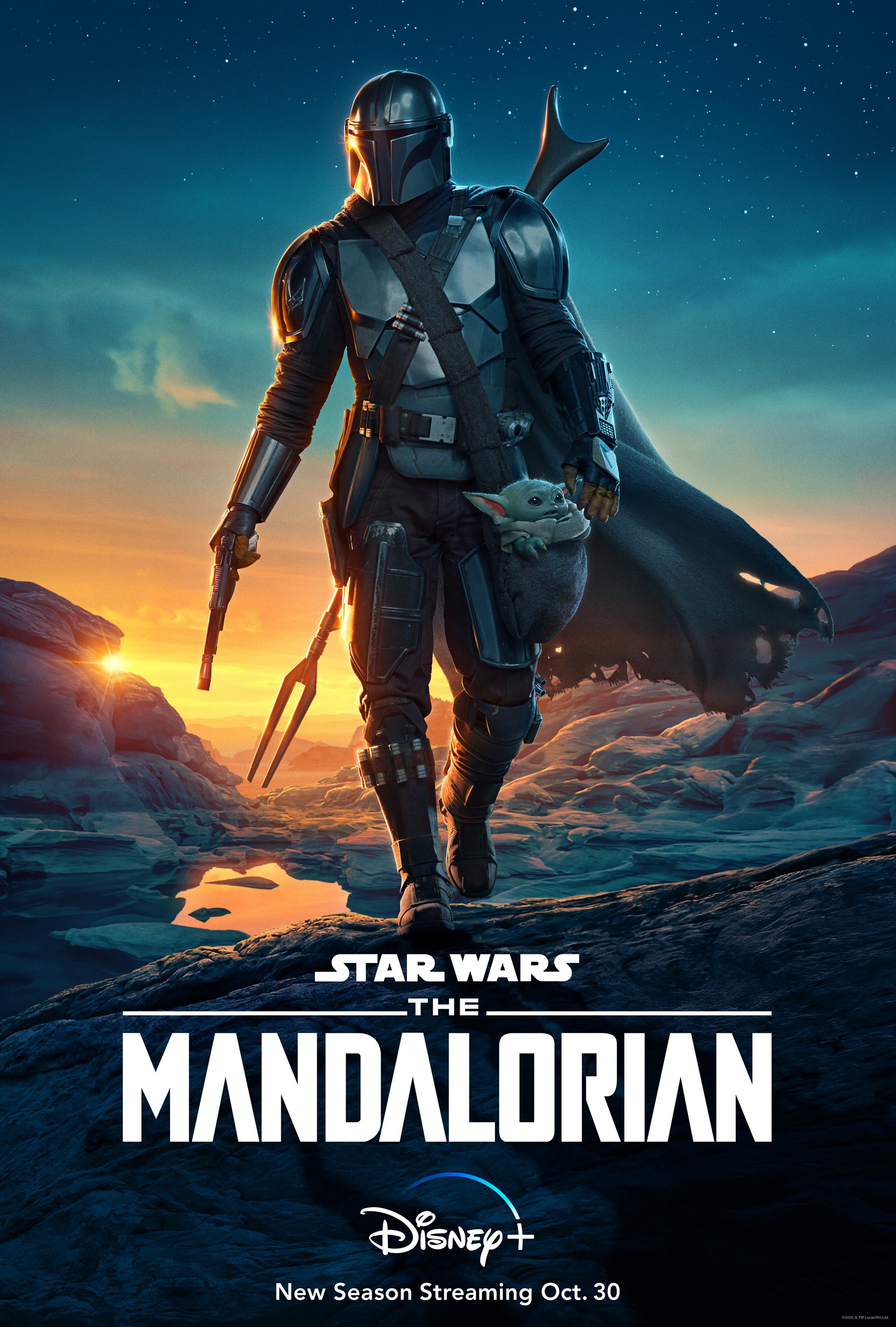 The Mandalorian arrived like a ton of bricks on the heads of Star Wars fans who hoped that the show would fulfill all of their Boba Fett fantasies. What they received was more than even they could have expected. The first season wasted no time in revealing that this homage to spaghetti westerns and samurai films would not just be about a faceless bounty hunter but also a child with a very familiar visage.

From the very first episode, Baby Yoda completely changed the dynamic of the show. Marketed as a story about a gunslinger making his way through the lawless corners of the galaxy and looking for his next pay day, The Mandalorian turned out to be a space-themed homage to Lone Wolf and Cub — a “father” protecting his child from money-hungry bounty hunters and ruthless Imperial agents. Mando might have once seemed like a rogue, but we learn that he has a heart of gold when he spares the baby’s life and decides to keep him safe.

Stream everything Star Wars with a FREE TRIAL of Disney+, on us!

By the end of the first season, Mando and Baby Yoda’s bond has been all but solidified, as the duo heads toward another adventure in space. But Moff Gideon and what remains of the Empire are still after them. Will the heroes be able to escape?

Here’s everything else you need to know about The Mandalorian season 2:

When Does the Next Mandalorian Episode Come Out?

The Mandalorian season 2 will consist of eight episodes, which will air on Friday. Check out the schedule and make sure to click on the links for full episode reviews:

“The Mandalorian is drawn to the Outer Rim in search of others of his kind.”

The episode was written and directed by Jon Favreau.

Read our review of “The Marshal” here.

“The Mandalorian must ferry a passenger with precious cargo on a risky journey.”

The episode was written by Jon Favreau and directed by Peyton Reed.

Read our review of “The Passenger” here.

Read our review of “The Heiress” here.

The Mandalorian Season 2 Cast and Characters

Pedro Pascal is set to return as Din Djarin, the bounty hunter with a heart of gold better known as Mando to his friends. He will of course be hanging out with the Child, a puppet will we always lovingly refer to as Baby Yoda.

Giancarlo Esposito is also back as the evil Moff Gideon.

In terms of new additions to the cast, there are quite a few fan-favorite Star Wars characters making their live-action series debut this season, according to multiple reports:

The biggest casting of them all is Rosario Dawson, who is set to bring beloved Jedi hero Ahsoka Tano to live-action for the first time. Ahsoka is best known as an animated character in The Clone Wars and Rebels. Here are some theories as to what she might be up to on the show.

Temuera Morrison, who played Jango Fett and the clone troopers in the Prequel Trilogy, will bring an older version of Boba Fett to the show. But just how did Fett escape the sarlacc pit from Return of the Jedi? We’ve made some educated guesses.

Katee Sackhoff will reprise the role of Mandalorian warrior Bo-Katan Kryze, whom she first voiced in The Clone Wars and Rebels. This is the first time we’ll see the character in live-action. As far as we know, Bo-Katan was the last Mandalorian to wield the mythical Darksaber before Gideon got his hands on it. Here’s what Bo-Katan’s return might mean for season 2.

Timothy Olyphant is said to be playing Tatooine sheriff Cobb Vanth, a character who first appeared in the novel Aftermath by Chuck Wendig.

The Terminator and Aliens legend Michael Biehn will play a mysterious bounty hunter from Mando’s past.

And then there’s Sasha Banks’ character. While it’s impossible to confirm for sure who she is playing, some fans theorize she’s set to play Rebels hero Sabine Wren, another Mandalorian who once wielded the Darksaber and a close friend of Ahsoka’s.

Check out the very cool posters for the second season of the show: