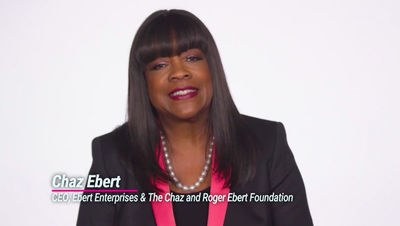 ALSO READ  ‘Judas and the Black Messiah’ Trailer: The Fred Hampton Story is Headed to Sundance

During the COVID-19 pandemic, the “My Start Story” campaign has continued. Many women have been featured talking from home about how to stay safe and how to keep connected with family and friends. The segments have honored front-line workers and interviewed various people directly impacted by COVID 19. On Father’s Day, a special “My Start Story” was aired that honored dads, and in August, a campaign celebrating the 100th anniversary of women’s right to vote was featured.

START TV was launched in September 2018 as a joint initiative of the CBS Station Group and Weigel Broadcasting. The network serves as a one–stop shop for strong female character driven programming, and is also available on multiple platforms on a market by market basis. START TV operates on a seven-day-a-week strip schedule, with episodes airing every day at the same time, Monday through Sunday. They say this is a convenient format that allows viewers to tune in and “Start” watching any day or time they choose. Headliner programs are showcased with multiple episodes airing each day in multi-hour blocks. The primary offerings of START TV are procedurals such as “The Closer,” “Cold Case,” “Crossing Jordan,” “The Division,” “The Good Wife,” “Medium,” “Profiler,” “Strong Medicine” and “Unforgettable.”

For more information on START TV and its new campaign, visit the network’s official site.