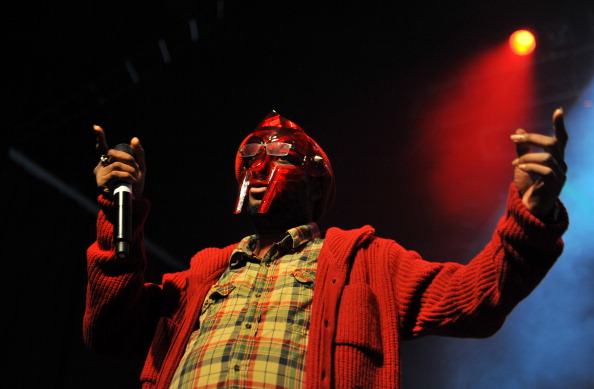 Fans are still waving the Daniel Dumile flag weeks after his untimely death was confirmed. Two radio pioneers celebrated the late great MC’s career with a thoughtful and in-depth program.

Stretch Armstrong and Bobbito The Barber reunited on one of the biggest digital streaming platforms to host a memorable MF Doom tribute show. On Thursday, January 7 the legendary on air duo broadcasted for two hours in honor of their comrade.

Garcia specifically played a large role in the Super Villain’s early years by signing him in the 1990’s to his now defunct Fondle ‘Em Records. The result was several single releases that help defined Metal Face’s iconic persona. “DOOM’s style, at times, was very basement demo-esque, and that was deliberate, and it was brilliant,” Bobbito explained. “If you think about the context of ’96 to ’98, that’s the Bad Boy era, where things were super mega polished DOOM was the complete opposite of that, and  still quirky, still nice with his rhymes, and still a wordsmith but the quality of the recordings weren’t great, but that’s what endured the audience to it.”

In addition to revisiting his very slept on solo catalog they also teased some exclusives including collaborations with Jay Electronica, Black Thought, and Dangermouse. The broadcast is free to stream the broadcast but the two hour version will be available on demand for subscribers.

previous‘Are You Afraid of the Dark?: Curse of the Shadows’ Trailer: The Nickelodeon Anthology Series Returns for Season 2
nextScott Pilgrim vs The World: The Game – Complete Edition Has Physical Copies On The Way