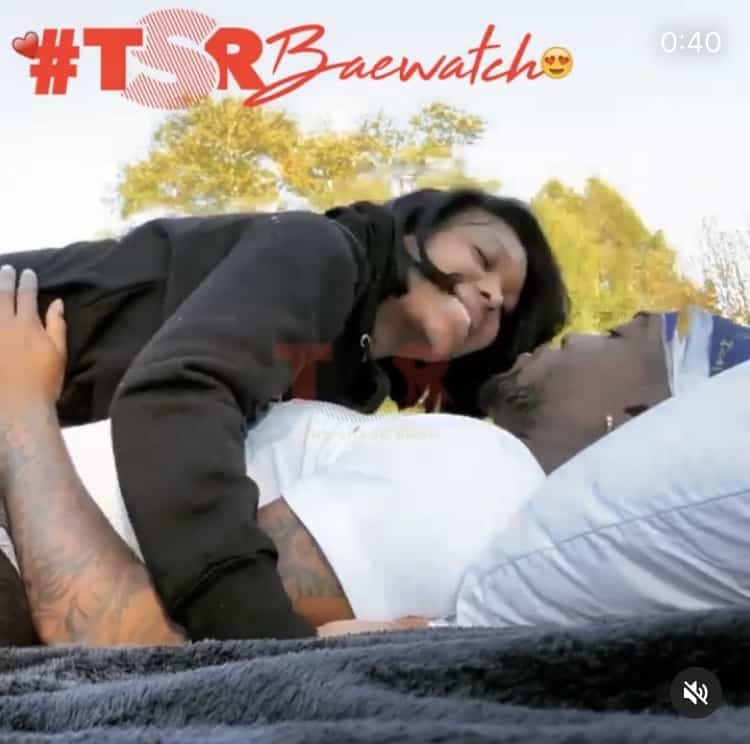 Roommates, 2020 has been quite the up and down saga for Summer Walker and boyfriend/producer London On Da Track, as the two have broken up multiple times only to find themselves right back together a short time later. This time, they are back on and they recently posted a video to social media showing them engaged in more PDA than we have ever seen from the couple.

On the heels of increasing rumors that she is pregnant, Summer Walker and London On Da Track decided to show off their relationship to the world in a new video with the couple engaged in a lot of kissing and embracing as they enjoyed a picnic outside while lying in the grass.

Just last month, Summer posted a series of messages to her Instagram stories confirming that she and London were broken up…again. However, just days later they were back together like nothing ever happened.

At the time, she posted “Officially single lol. Eventually you have to give some kind of a f**k about yourself. It’s the bare minimum for me.”

As soon as Summer Walker and London On Da Track got back together, the rumors surrounding Summer’s alleged pregnancy started to heat up even more after she posted bikini photos and cooking videos showing her stomach looking noticeably fuller.

She responded by stating that she had simply gained weight during quarantine and that she was not expecting a child with London—but the mother of one of London’s children said that Summer is definitely pregnant, but she’s keeping it quiet for now.

The post Summer Walker & London On Da Track Pack On More PDA Than Ever In New Video appeared first on The Shade Room.