Which Marvel Comics character almost ended up appearing in The Mitchells vs. The Machines? Could a third season of Pennyworth end up being ordered by HBO Max? Could Sacha Baron Cohen be appearing in Thor: Love & Thunder? Is the Green Lantern Corps. movie still happening? Why is Andrew Garfield denying Spider-Man: No Way Home rumors? All that and more in this edition of Superhero Bits.

The Mitchells vs. The Machines director Mike Rianda tried to include “disheveled lumpy Spider-Man.”

In two weeks, Superman & Lois is returning to The CW, and here’s a tease of what’s coming in the episode.

ALSO READ  Castlevania: Who Is Varney?

Sin City is getting a 30th anniversary release, first in limited release September 29 then wide on October 12.

DC’s Legends of Tomorrow is back, and here’s the first promo for “Meat: The Legends,” the next episode.

Warner Bros. TV is negotiating to move Pennyworth to HBO Max, which could help a third season happen. 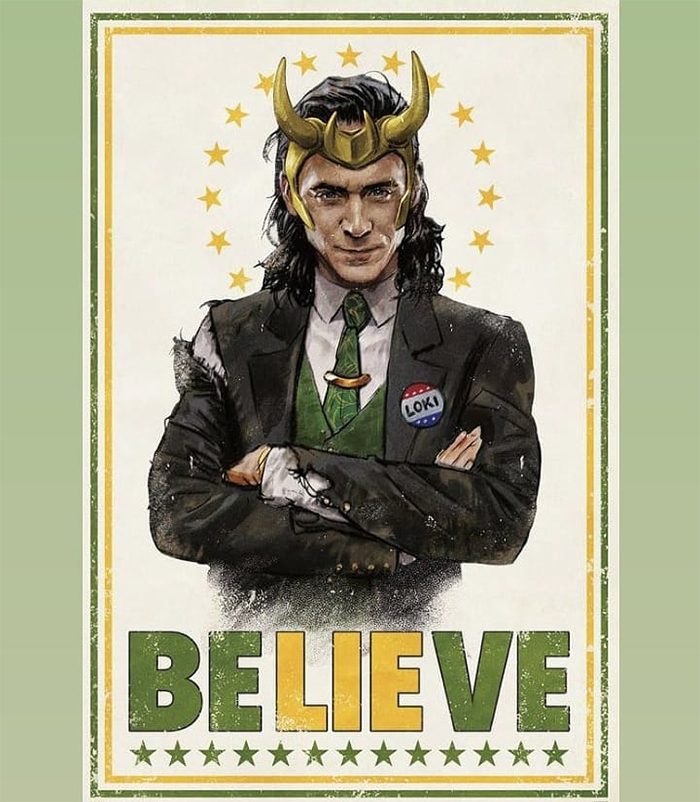 Before the second season has even debuted on The CW, Stargirl has already been renewed for season three.