If you’re the type of pop culture art connoisseur who has Google alerts set up for things like “Tyler Stout Star Wars,” here’s something that should make your ears perk up.

Alamo Drafthouse has announced that later this month, art enthusiasts will be able to bid in an open auction for rare art prints from Mondo, one of the premier sellers of pop culture art in the United States. All of the poster posters up for auction will be coming from the personal collection of Drafthouse founder Tim League, the opening bid for every single print will start at $1, and 100% of the proceeds will go toward paying Drafthouse staff and for debt and expenses accrued during the pandemic closures. Get the Mondo auction details below.

Before we go any further, we think it’s important to note that Alamo Drafthouse, the theater chain associated with Mondo, has been embroiled in a scandal that has dismantled the company’s reputation as one of the coolest theater chains in the country. Allegations of sexual harassment, unsafe work environments, and a boy’s club culture have been lobbied at Drafthouse, and those reports paint a picture of a company in desperate need of systemic change. We’ll continue to monitor this situation and decide whether to cover Drafthouse-related news stories on a case by case basis.

With that said, here are the details for Invade the Alamo Basement, “an ongoing sale of Alamo Drafthouse and Mondo collectibles that kicks off with the largest and most comprehensive auction of Mondo prints ever.” The auction begins on November 29 and closes on December 13, 2020, and according to a press release, “everything in the auction is certified original and in mint or near mint condition.”

Drafthouse is teaming up with eMovieposter.com for the auction. The only requirement is that all bidders must have a free account at eMovieposter.com in order to place a bid. Head over there for more information. League points out that one of the values of this partnership is that the auction won’t be overrun with bots that swipe products from bidders at the last second. According to League, “a bot or a sniping tool cannot win at eMovieposter. If you bid within the last five minutes of an auction, an additional five minutes is automatically added. The playing field is leveled and you will not be outbid at the last microsecond.”

That’s a huge benefit for anyone who’s been frustrated at the dynamic that has evolved over the past decade of limited edition properties being bought up and resold for sky-high prices. At least in this scenario, you’ll know you’re paying workers’ salaries instead of just enriching some jackass who figured out how to game the system.

Good luck, everyone! Here are just a few of the prints that will be available: 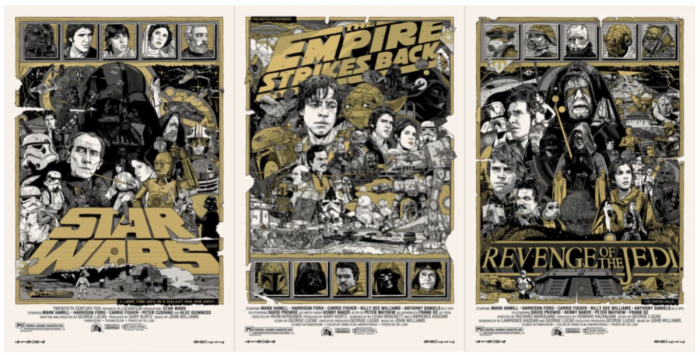 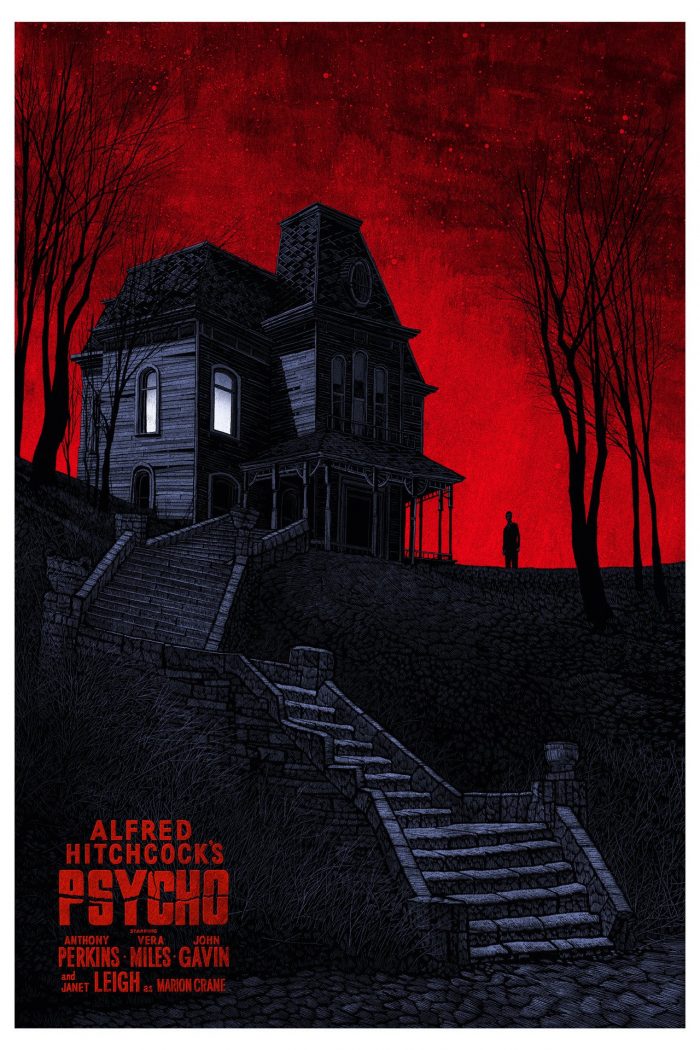 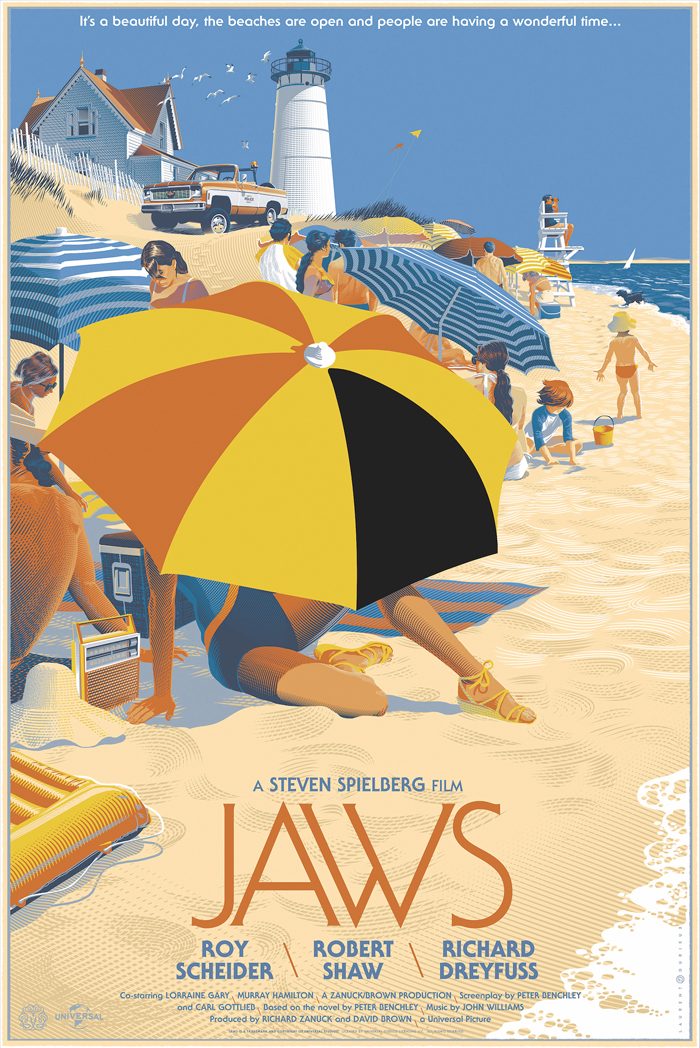 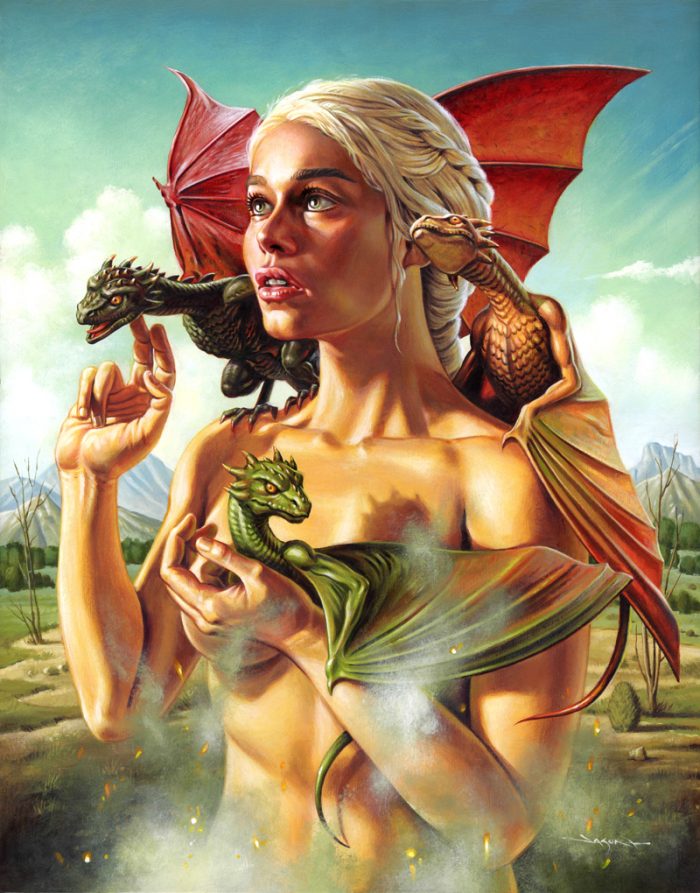 The post The Rarest Mondo Posters in the World Are Going Up for Auction – Here’s What You Need to Know appeared first on /Film.