Precariously balanced rocks are not only among the most dramatic and eye-catching sights nature has to offer, but they’re also hugely useful in determining the earthquake risk for an area.

The precariousness that gives PBRs – an official term used by geologists – their name informs experts about the shaking and shuddering a particular region has seen in the past. Any movements too heavy, and these rocks or boulders will topple from their perches.

By analysing the fragility and the age of certain PBRs in California, researchers have determined the upper limit of earthquake intensity that has occurred since the rock structures were formed, and used this information to reduce the uncertainty in existing hazard models for large earthquakes by 49 percent.

“Our new approach could help us work out which areas are most likely to experience a major earthquake,” says geologist Anna Rood, from Imperial College London in the UK.

“PBRs act like inverse seismometers by capturing regional seismic history that we weren’t around to see, and tell us the upper limit of past earthquake shakes simply by not toppling. By tapping into this, we provide uniquely valuable data on the rates of rare, large-magnitude earthquakes.”

Second, researchers used 3D modelling simulations to calculate just how much wobbling these rocks could withstand before toppling over. One of the findings to come out of the study was that PBRs can be preserved in the landscape for twice as long as previously thought.

This information is an invaluable addition to models of earthquake risk because it fills in some of the gaps in our knowledge from before modern-day monitoring equipment existed – hinting at earthquake activity from up to a million years ago.

Hazard models are made up of a bewildering number of different factors and data points, from the position of faultlines to seismic activity over time. Solid records, like the ones gleaned from the new study, help to tweak those other factors with more accuracy.

“We’re now looking at PBRs near major earthquake faults like the San Andreas fault near Los Angeles,” says Anna Rood. “We’re also looking at how to pinpoint which data – whether it be fault slip rates or choice of ground shaking equations – are skewing the results in the original hazard models.”

PBRs can form when softer rocks erode to leave harder rocks behind, or when receding glaciers leave boulders behind in unnatural positions. There are many examples across the world, from the Brimham Rocks in Yorkshire in the UK, to the Chiricahua National Monument in Arizona in the US.

This broad coverage in terms of location means researchers can feed PBRs into many earthquake hazard models. The models can help determine the risk of future quakes for residential areas and sites holding key constructions, like dams and nuclear power plants.

Thanks to the new research, we now have a better idea of how long these PBRs can stick around, and exactly how much shaking it takes to dislodge them. All of this is useful information for compiling hazard models, especially in cases where other sources of data might be lacking, such as offshore fault lines that can’t be easily monitored.

“We’re teetering on the edge of a breakthrough in the science of earthquake forecasting,” says geologist Dylan Rood, from Imperial College London.

“Our ‘rock clock’ techniques have the potential to save huge costs in seismic engineering, and could be used to test and update site-specific hazard estimates for earthquake-prone areas – specifically in coastal regions where the controlling seismic sources are offshore faults whose movements are inherently more difficult to investigate.”

The research has been published in AGU Advances.

The post There’s a Scientific Use For Those Neat Precarious Rocks, And It Could Be Life-Saving appeared first on nextbreakingnews. 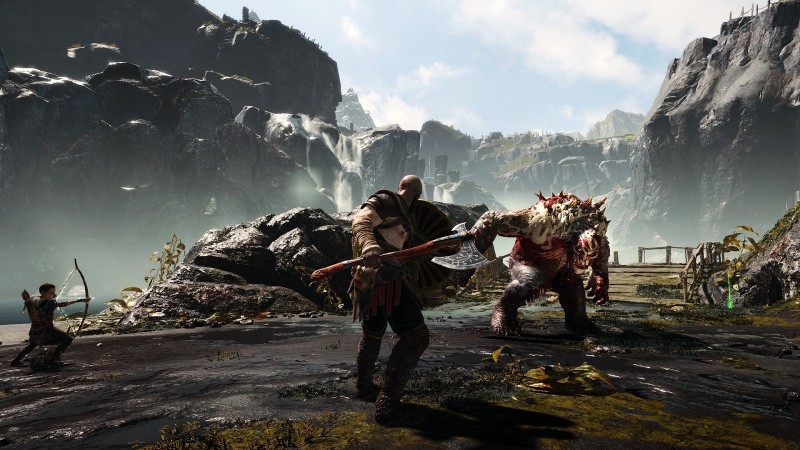 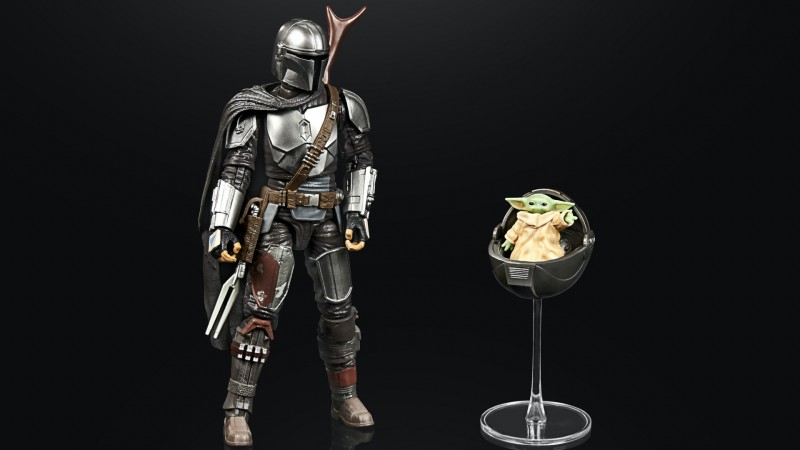