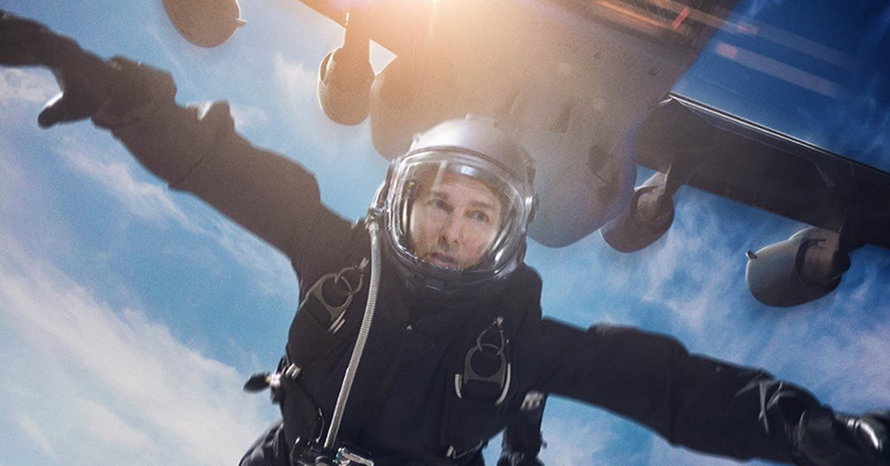 Tom Cruise is no stranger to taking massive personal risks in his films. Fron hanging on the side of an actual moving plane, to doing an actual Halo Jump out of another in his Mission: Impossible films, the actor seems almost determined to do every insane thing he can in his films while he is still physically able to. Now this will include going into space.

Earlier this year it was announced that Tom Cruise was teaming up with Elon Musk’s SpaceX to shoot a film that would be filmed at least partially in space. The upcoming project is also in development with N.A.S.A. but is still in early development. Frequent Tom Cruise collaborator Doug Liman is also set to co-produce the film but had yet to have a studio attached to the project until now.

New reports indicate that Universal will be developing the upcoming Tom Cruise films. There is still no word on what the film will be about nor how much it will cost. But, at the very least, the ambitious project has a studio to back it up.

What do you all make of this update? Are you surprised that Universal would even consider taking on a project like this? What do you think of Tom Cruise’s upcoming SpaceX film with Elon Musk? Let us know what you think in the comments below!

Ben Affleck’s Batman Had More To Do In ‘Suicide Squad’, Says Stuntman

Tom Cruise’s next film, Top Gun: Maverick is currently set to be released in theaters on December 23, 2020. The upcoming SpaceX project currently does not have a release date.

Stay tuned for all the latest news on Tom Cruise’s upcoming SpaceX film with Elon Musk and be sure to subscribe to Heroic Hollywood’s YouTube channel for more video content!