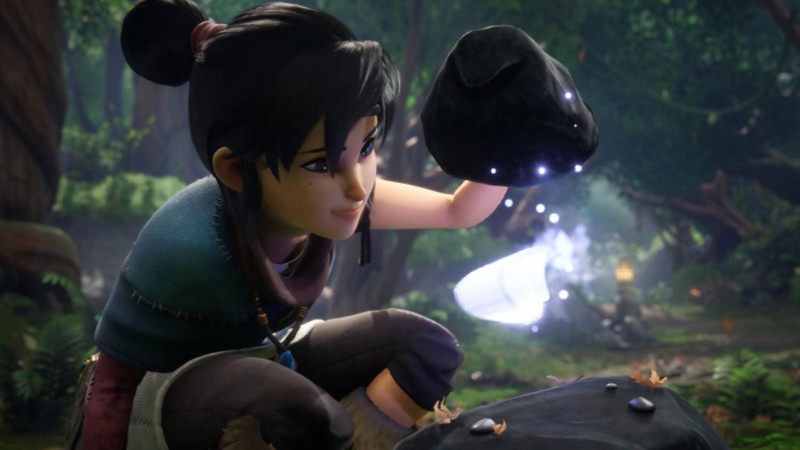 With a new generation upon us and the holiday releases behind us, many gamers are now looking ahead to what comes next. PlayStation 5 owners are wondering when anticipated games like Ratchet & Clank: Rift Apart, Project Athia, and Kena: Bridge of Spirits will be releasing.

The Consumer Electronics Show (CES) is usually more focused on gear and tech than software, but during Sony’s presentation during the event today, we got a little bit of news about when we can expect some of the PlayStation 5 games on the horizon. Near the end of the video, a bunch of small text shows the estimated releases for certain featured games (see image below). Though these may not be solid release dates, for several of the titles, these windows are updates from what was known previously. 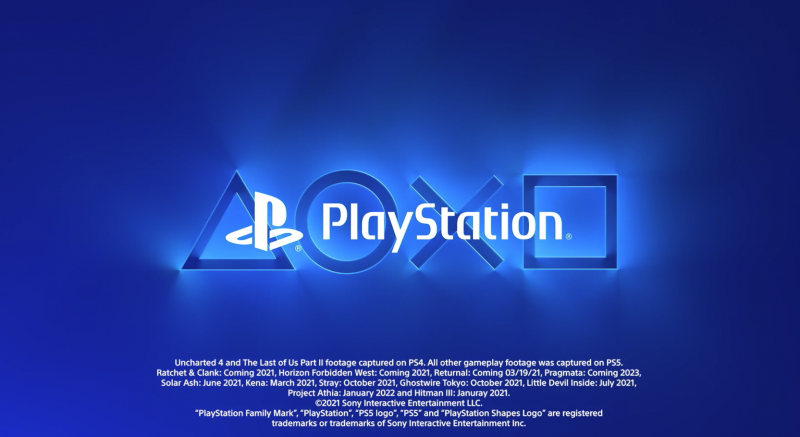 For example, Capcom’s surreal-looking sci-fi adventure Pragmata was originally revealed as a 2022 release, but is now listed as coming out in 2023.

Kena: Bridge of Spirits was delayed out of 2020 to release early in 2021 instead. Now we know that “early” means sometime in March, according to this new info. If you want to learn more about Ember Lab’s promising title before it releases, check out our Kena: Bridge of Spirits hub full of exclusive coverage.

Another interesting tidbit is about Square Enix’s Project Athia (which is presumably still a working title). The game was unveiled this summer during a PlayStation 5 event, but with no information about a release target. Now we can see Square Enix is aiming to hit January 2022. However, the game is in development at Square Enix’s Luminous Productions studio, which has a history of taking its time with its projects.

As for Ratchet & Clank: Rift Apart and Horizon Forbidden West, those are just listed as a vague “2021.” That’s not an update, but Sony has previously said that fans can expect Ratchet & Clank in the first half of the year, and Horizon in the second half.

Those may be some of the highest-profile revelations, but if you want to see everything in the tiny text without squinting at the image above, here’s the relevant info in plain text: