Did you know that Raya’s sword used to be a magic sword? We didn’t either, but that was apparently a real important element of Raya and the Last Dragon before it got cut (pun not intended). But this Raya and the Last Dragon deleted scene, which is shown in storyboard form with voice acting and sound effects included, gives us a glimpse at an early chapter in the story when Raya’s sword used to have magic powers that could slay the evil Druun.

In Raya and the Last Dragon, “it’s up to a lone warrior, Raya, to track down the last dragon in order to finally stop the Druun for good. However, along her journey, she’ll learn that it’ll take more than dragon magic to save the world—it’s going to take trust as well.” Kelly Marie Tran stars as Raya and Awkwafina as Sisu, in the film directed by Don Hall and Carlos López Estrada, and co-directed by Paul Briggs and John Ripa.

See the bonus features offered with the home video releases below. 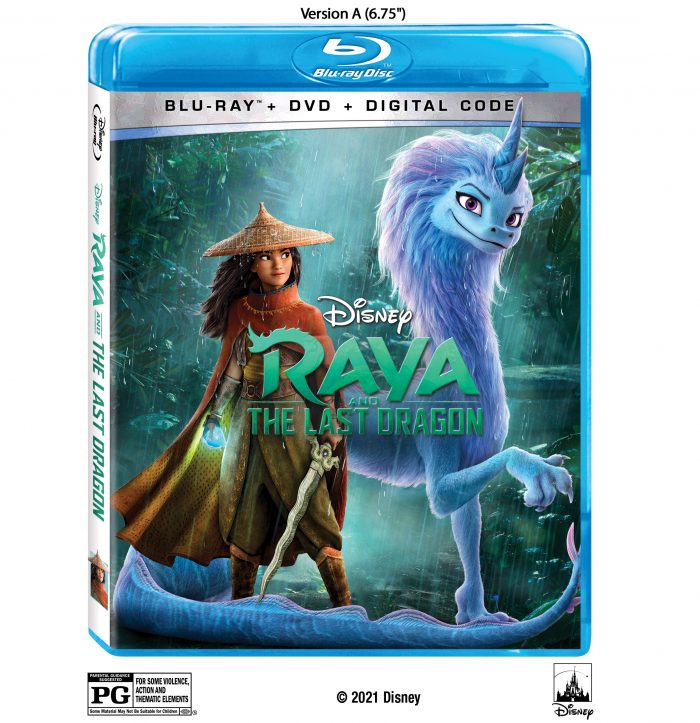 The post Watch an Exclusive ‘Raya and the Last Dragon’ Deleted Scene for Its Digital Release Today appeared first on /Film.